The Dinesh Chandimal-led side was once again seen wearing masks on Day four of the ongoing Test match at the Feroz Shah Kotla stadium on Tuesday. (Photo: BCCI)

New Delhi: The smog interruptions and Sri Lankan cricketers wearing masks on Sunday during the second day's play of the third India versus Sri Lanka Test generated a huge buzz. While the move found support in some quarters, some members of the BCCI top brass were not too happy about the same.

The Dinesh Chandimal-led side was once again seen wearing masks on Day four of the ongoing Test match at the Feroz Shah Kotla stadium on Tuesday. 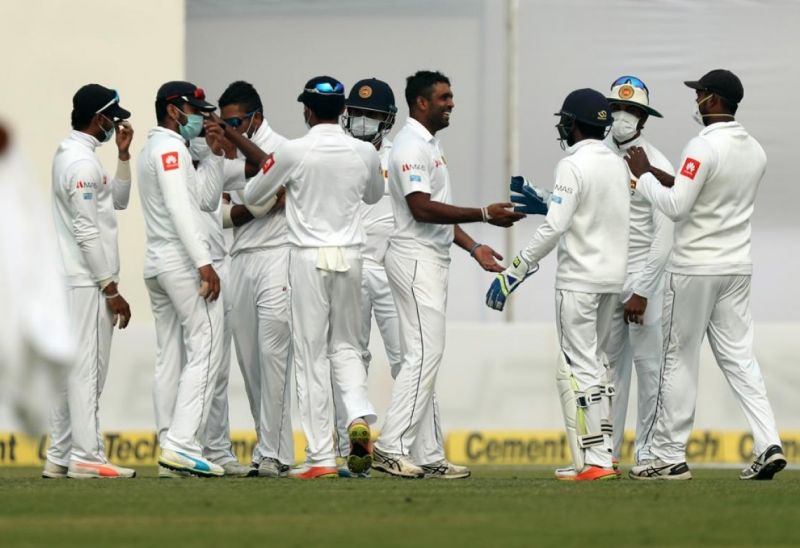 Earlier, it was learnt that Thilanga Sumathipala, the president of the Sri Lanka Cricket (SLC) board had spoken to the International Cricket Council (ICC) CEO Dave Richardson on the smog conditions under which the players had to play with masks during the second session on the second day of the ongoing Test in New Delhi.

According to the highly placed sources in Sri Lanka, the cricket board chief spoke Richardson on Sunday before the BCCI acting president CK Khanna instructed Indian cricket board’s secretary Amitabh Chaudhary to register protest with SLC.

"Richardson heard the president calmly and promised to "look into the matter," the source in SLC said.

"The Test matches are played under the supervision of ICC and the match officials (umpires and match-referee) are abide to receive call from the ICC," the source added. 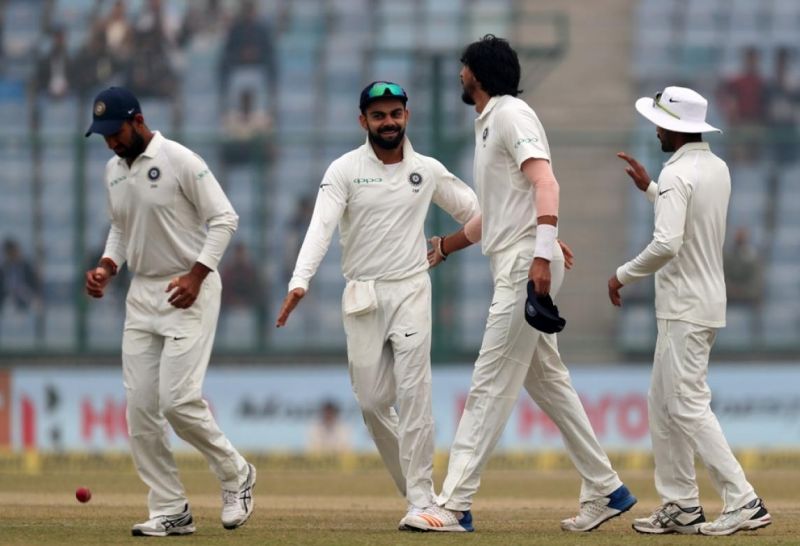 "Players safety is paramount. It is a good idea to protect yourself. (I was) surprised how the Indian team is coping (with this). They are the superstars of cricket currently,”

Prof. Arjuna De Silva, the member of the medical panel attached with the SLC (Sri Lanka Cricket) board said from Colombo.

"Not all players’ health issues the same. Pollution should affect all. Only issue is that our players are not used to playing in conditions with smog. Also if you have airway hypersensitivity then this can trigger asthma and chest problems," concluded Arjuna De Silva.