The ten-over-a-side matches will spread over 90 minutes (45 minute each side) in Sharjah, the details of which were announced here on Tuesday. 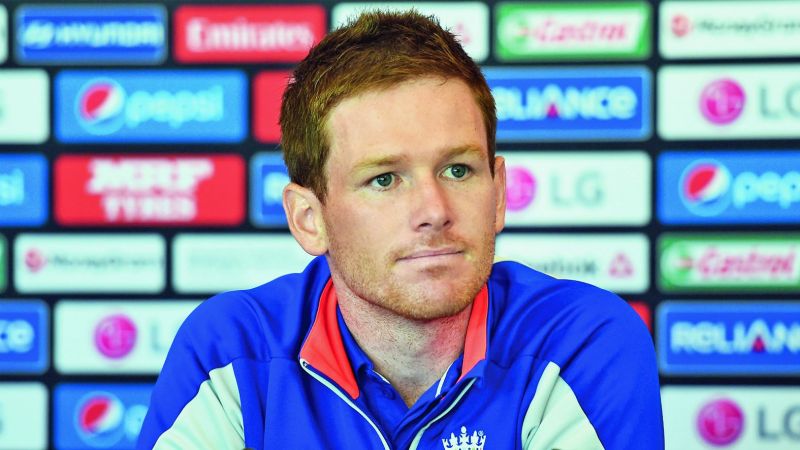 Twenty20 cricket was introduced in England in 2003 while the first international Twenty20 match was held between Australia and New Zealand at Auckland in February 2005.

Since then the shortest format — the other two are five-day Tests and 50-over internationals — has become the most popular amongst the fans around the world. The league’s president Salman Iqbal hoped the idea will kick off.

“Everyone has played T-10 cricket on the streets and this will give more fire to cricketand will be a big step forward and people will definitely enjoy it,” said Iqbal.

The tournament will be as swift as the format, lasting just four days from 21-24 December with former Pakistan captain Misbah-ul-Haq and Bangladesh’s Shakib Al Hasan also featuring.

Afridi, who retired from international cricket last year said he was thrilled at the idea. “When I was told of the idea I was thrilled and requested that I want to play,” said Afridi, famous as Boom Boom for his big hitting.

England’s current one-day and Twenty20 captain Morgan was confident that T-10 cricket will have an impact. “The whole concept is exciting,” said Morgan. “We all remember when the first time Twenty20 cricket was played and since then it (twenty20) has impacted the other formats.

“If this new idea takes off then I am sure it will also impact the other forms of the game.”The four teams will be selected through a drafts later this month. Misbah said the new formats will be easy for ageing players as well.

“Its an exciting idea and a good thing for players like me,” said 43-year-old Misbah who retired in May this year.