Virat Kohli and co will enter the match as clear favourites against the Upul Tharanga-led Sri Lankan side, who are ranked eighth in the T20 rankings.(Photo: AP)

Colombo: Virat Kohli-led Team India will look to complete a clean sweep in their ongoing tour of Sri Lanka when the two Asian counterparts face-off in the one-off T20 here on Wednesday. Sri Lanka are yet to defeat India in this tour, with the Men in Blue having sealed both the Test series (3-0) and the One Day International series (5-0).

Virat Kohli and co will enter the match as clear favourites against the Upul Tharanga-led Sri Lankan side, who are ranked eighth in the T20 rankings.

With the next ICC World T20 taking place in 2020, both teams will have enough time to experiment with their playing XI.

With Vishwa Fernando and Dushmantha Chameera having been left out of the T20 squad,legbreak bowler Jeffrey Vandersay and Isuru Udana have made a comeback to the side, along with Suranga Lakmal, who was recalled.

While Niroshan Dickwella retains his spot in the side, Lahiru Thirimanne was left out, following the return of captain Upul Tharanga.

Lasith Malinga, who picked up five wickets in the recently-concluded ODI series has also retained his place in the squad. Upul Tharanga, who was suspended for two ODIs last week, will captain the young Lankan outfit.

With Shikhar Dhawan having flown back home to see his ailing mother, Rohit Sharma and Ajinkya Rahane will open the batting for the Men in Blue.

India could go with three pacers in Hardik Pandya, Jasprit Bumrah and Bhuvneshwar Kumar, even though the inclusion of Shardul Thakur seems to be a good option, giiven the importance of the match. In terms of spin bowling Axar Patel and Yuzvendra Chahal will be expected to keep their place in the playing eleven, thereby making it a three-two pace-spin combination.

Again, it will be interesting to see if Manish Pandey will feature in the match, or will KL Rahul take his place? 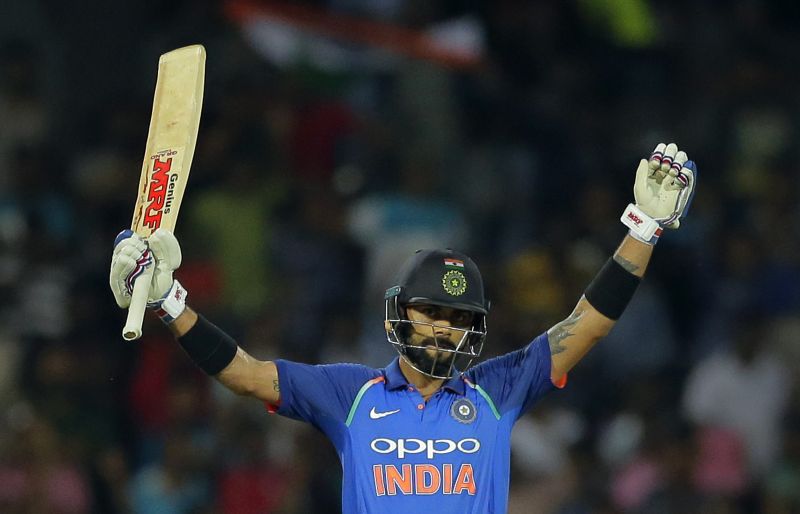 Captain Virat Kohli himself could be the man to watch out for when he takes his team to the field on Wednesday. Kohli is coming on the back of two consecutive ODI centuries (131 and 110 not out), and also got India off to a strong start (39 runs) against West Indies in the lone T20 in July, when he opened the innings with Shikhar Dhawan. 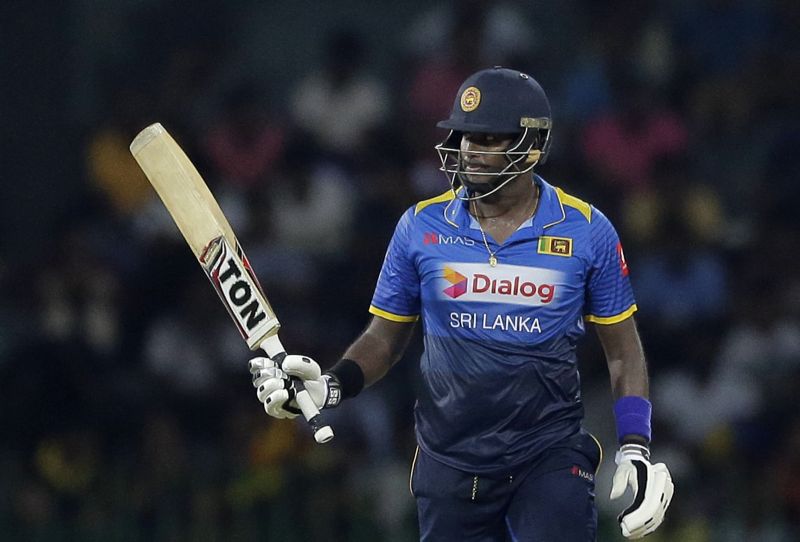 Angelo Mathews has stepped up for the Sri Lankan team at times, giving some hope for the Islanders by scoring crucial runs. His recent figures of 55 and 70 against India in the last two ODIs will give him confidence to put up a good show.

Despite having just played two T20s for Sri Lanka this year, the former Lankan captain top-scored for Sri Lanka earlier this year in a T20 against South Africa, having scored an unbeaten 54 in a match-winning cause.

This has been an ideal preparation for the upcoming hectic home season. India are likely to walk away with the T20 trophy, having maintained a 100 percent win record in their tour of Sri Lanka so far.