‘Nervousness’ gets the better of Navdeep Saini on debut

Saini's parents too were optimistic about his hat-trick after he scalped the first two wickets. (Photo:AP)

Mumbai: Navdeep Saini was nervous when he was asked to bowl his very first over (fifth in the West Indies innings) in his debut match, this was revealed by Haryana cricketer and his childhood friend Mohit Kalyan. 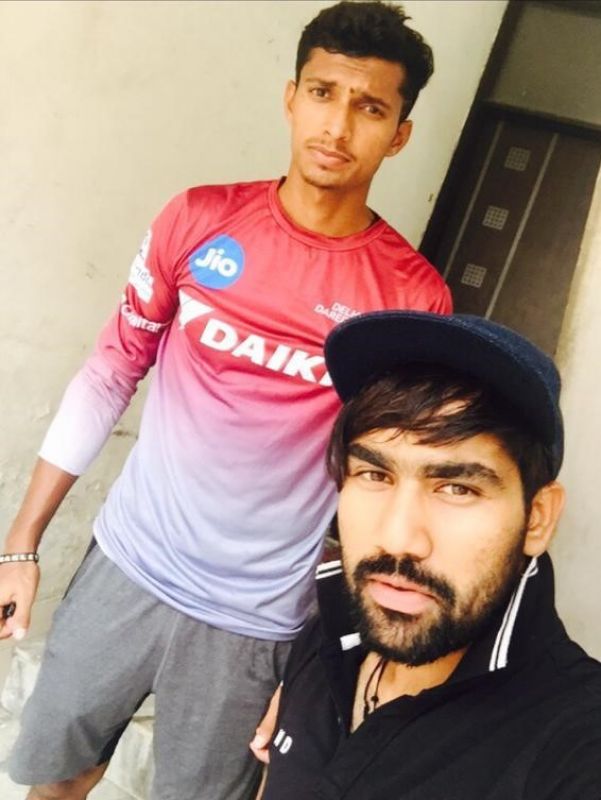 "I chatted him (Saini) after the match and he told me that initially he was nervous when the skipper handed over him to bowl. This was obvious being his first match", Kalyan, speaking exclusively over telephone, said.

Saini, however, not only took two wickets in this over but also won the Player of the match award for the three wickets that he scalped.

"When he took two wickets with the successive deliveries, I thought it would be a hat-trick on debut. It was very difficult to face him with a speed of 140-150 and at one stage we thought he would shatter the stumps".

"Navdeep was expecting his delivery would swing into the stumps but it didn't and that's why missed the hat-trick", Mohit Kalyan added.

"Even the main batters were uncomfortable against his pace. His approach was fantastic and aggressive. It seemed all his deliveries wicket-taking". 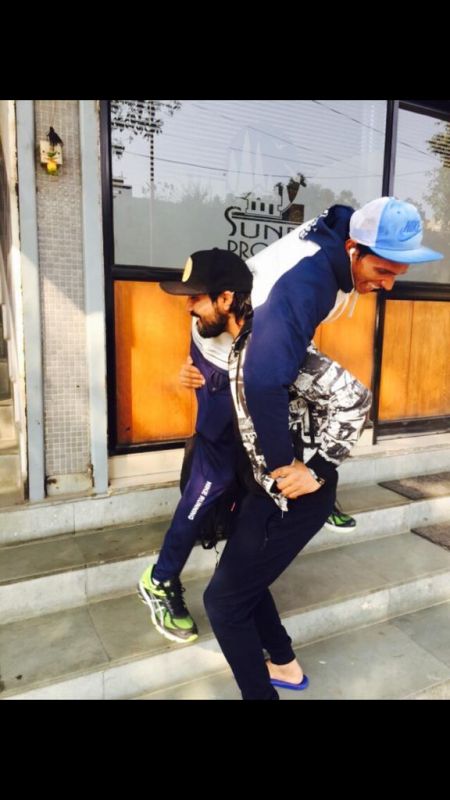 Saini's parents too were optimistic about his hat-trick after he scalped the first two wickets.

"Had that batsman (Powell) moved a little, it would have been his another wicket too...", the father, Amarjeet Singh Naini, speaking from Karnal, said.

Interestingly, Saini, during his college days, was "more comfortable" playing tennis ball-cricket than with the leather ball.

But, Saini took wickets in both his first and last overs of his debut match.

Shaheen apologises to Afif Hussain for directing throw at him