Royal Challengers Bangalore not completing their overs in the allotted time may land skipper Virat Kohli in trouble. (Photo: PTI)

Mumbai: Royal Challengers Bangalore not completing their overs in the allotted time may land skipper Virat Kohli in trouble. He is in the risk of facing a one-match suspension after two offences of minimum over rates.

He paid a hefty penalty of Rs 12 lakh and Rs 24 lakh for two offences, a third offence from now will ban the skipper from one IPL match along with a fine of Rs 30 lakh.

The IPL rulebook says: “For the third and each subsequent offence (over rate) in a season as captain of the bowling team, the captain will be fined US$50,000 and banned from playing in the team's next league match."

Kohli’s first penalty came against Rising Pune Supergiants on April 22 and then, against Kolkata Knight Riders on May 2. 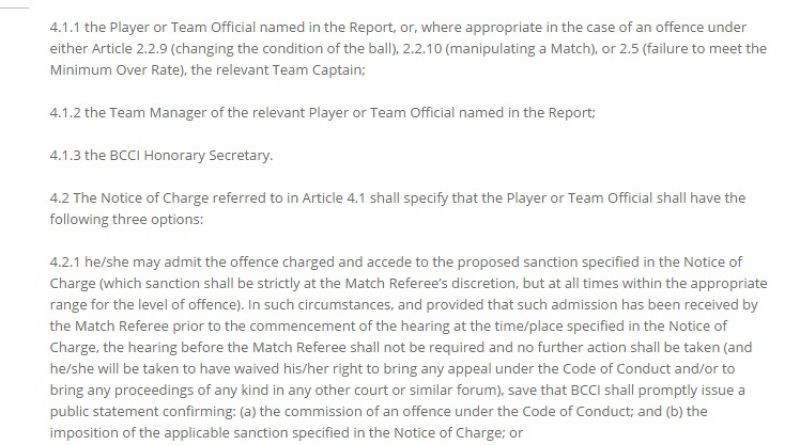 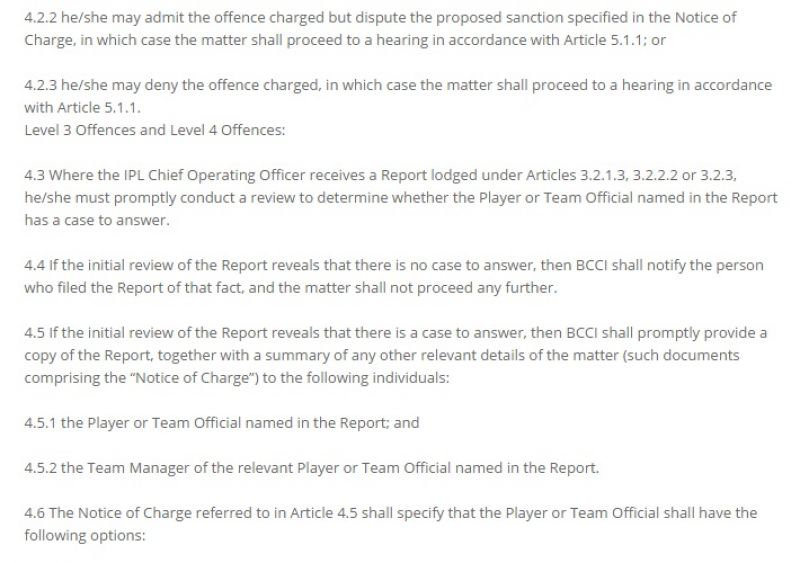 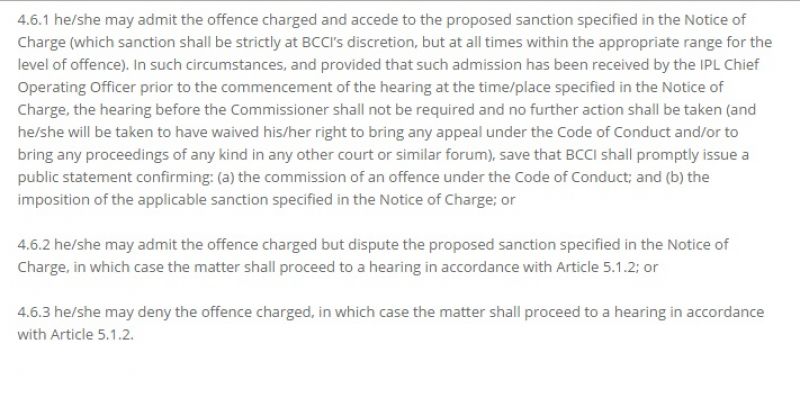