Check it out: Ravindra Jadeja gets engaged to Riva Solanki

The engagement ceremony was held in the presence of selected invitees at Jadeja's own restaurant and the cricketer expressed hope that lady luck would help him do better in both cricket and personal life.

"In the game of cricket luck plays an important role and when I got engaged to Riva, I hope that lady luck will help me to do better in both cricketing life and personal life," Jadeja told mediapersons after the ring ceremony at his restaurant 'Jaddu's Food Field' located on Kalavad road. 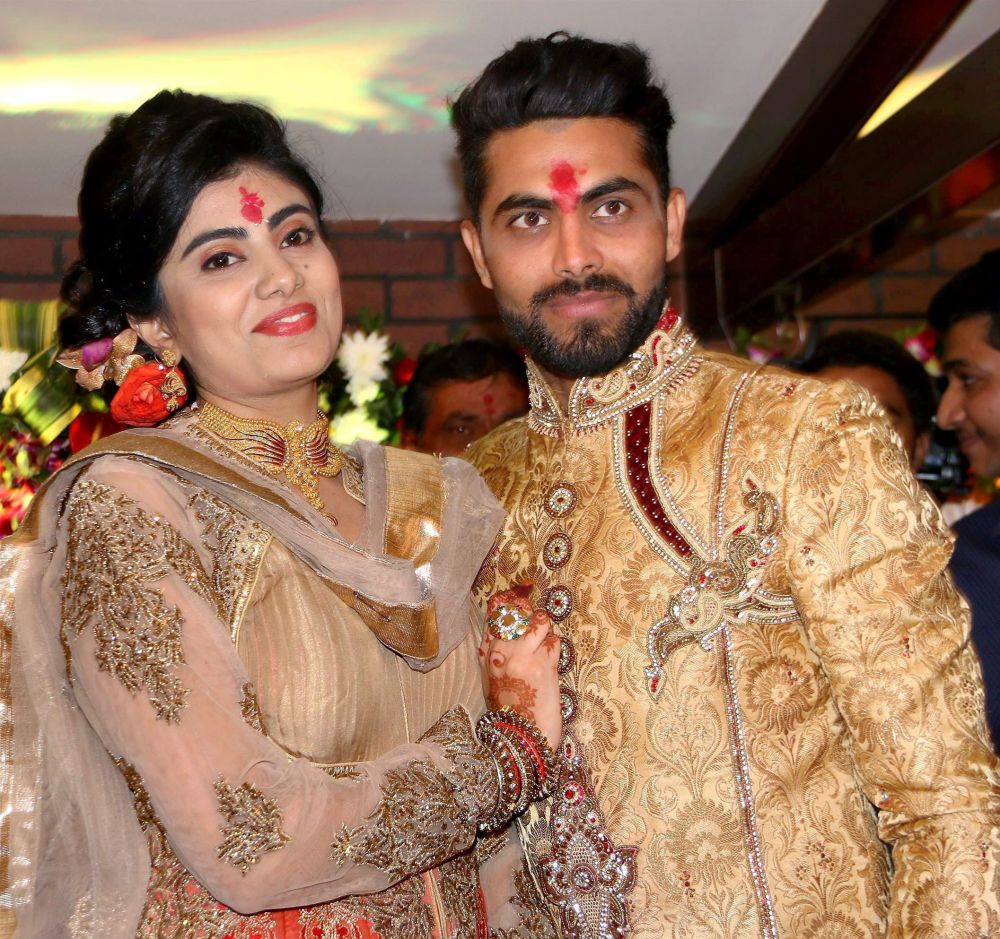 Describing the start of the year as good and positive for him, Jadeja said, "In first two months of the year I think I have done well in cricket and after this engagement, I hope that next ten months would bring more success in my cricketing life."

Asked about his marriage plans, the all-rounder said,

"My cricketing schedule is very tight, but I will try to spare some time for marriage." 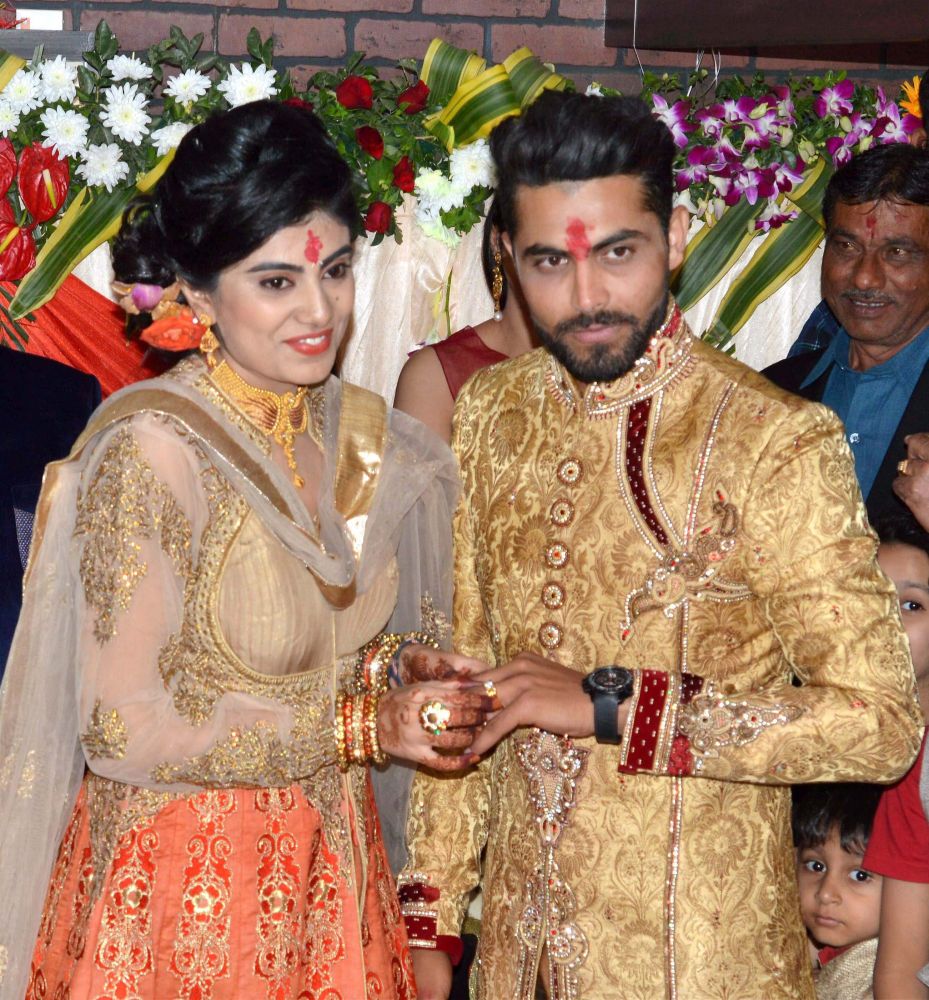 Jadeja further said that his full concentration now is on to perform well in cricket, particularly in T20 World Cup.

"It's every cricketer's dream to play world cup and I too hope to deliver my best performance in the coming T20 World Cup".

However, his fiancee Riva does not have much interest in cricket but said that now she will watch the game.

The Saurashtra cricket team was invited, but the players could not attend the ceremony as they are playing the Ranji Trophy quarter final against Vidarbha at Vizianagaram.