Yuvraj Singh, who made a comeback to Indian team, will be the player to watch out for in the IPL players' auction. (Photo: AP)

Mumbai: The much talked about IPL 2016 Players’ Auction is set to take cricket fraternity by storm on Saturday.

Less than 24 hours to go! RT and FOLLOW: @iplauctioneer in order to win my @IPL gavel! #IPLAuction pic.twitter.com/XcbqpUtVPq

With two new teams – Gujarat Lions and Rising Pune Supergiants joining the IPL bandwagon, the auction will draw a lot of attention with all the teams wanting to fetch some of the best cricketers that are on offer.

While some teams will go for ‘value for money’ players, others may be willing to spend big on some of the biggest names like Yuvraj Singh, Kevin Pietersen, Dale Steyn amongst others at the auction.

351 players – including 204 capped and 26 uncapped Indian players – will go under the hammer in Bengaluru on Saturday.

Here are the details you will want to have ahead of the big event.

Here are the details of Team Purse and Squads #IPLauction pic.twitter.com/oN6LkZbtOX 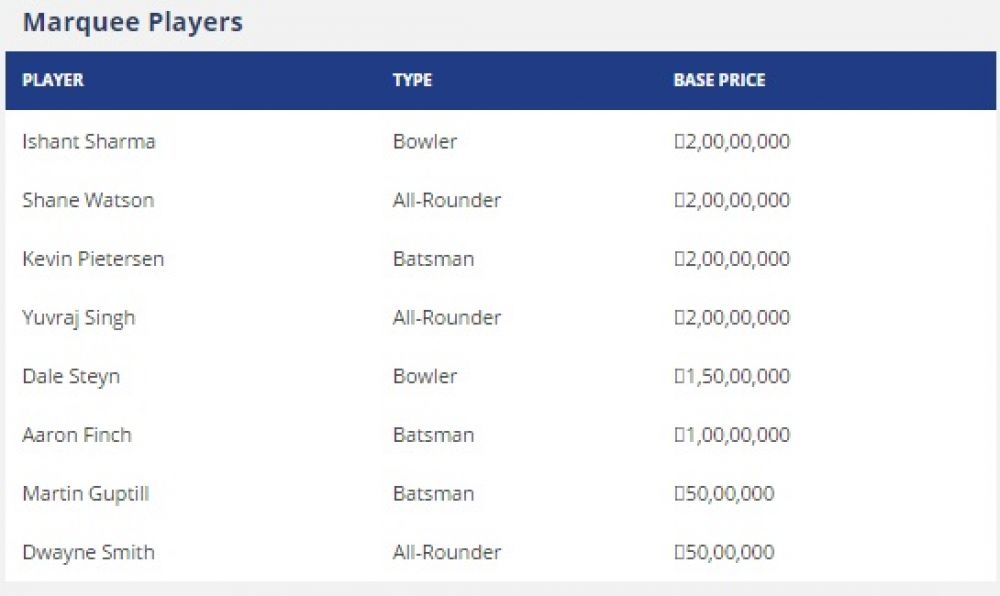 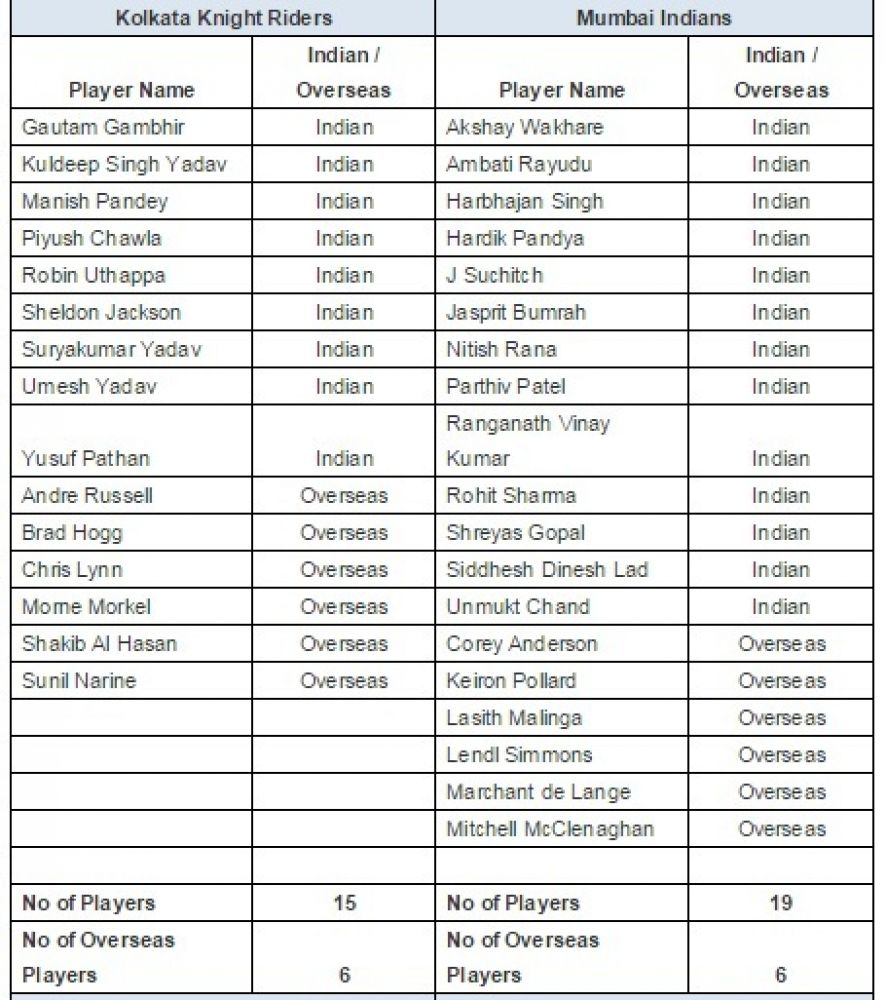 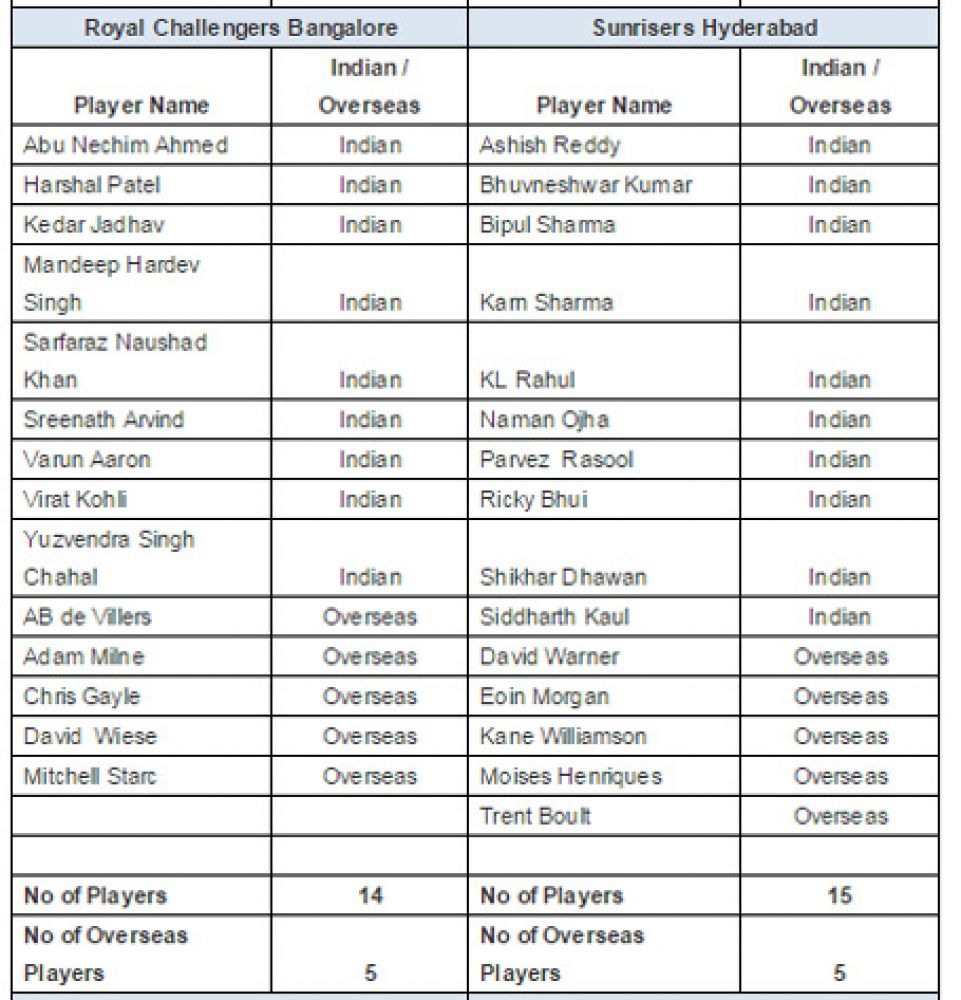 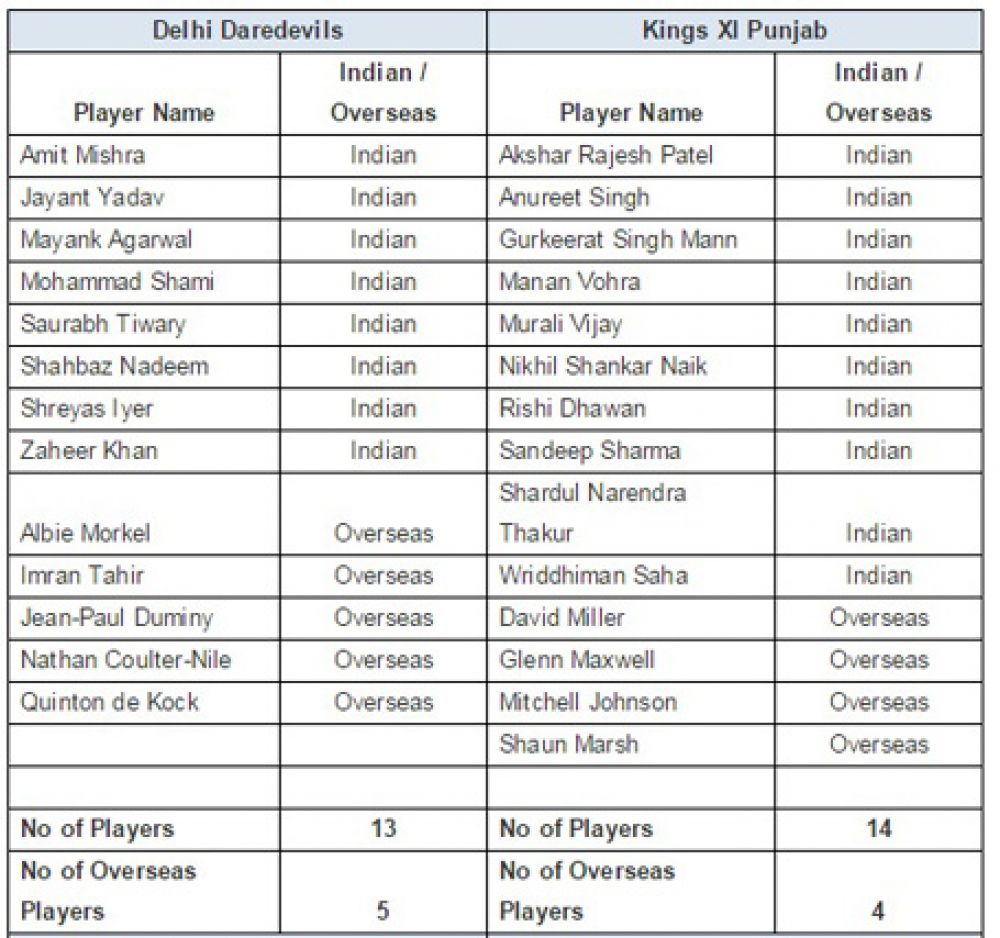 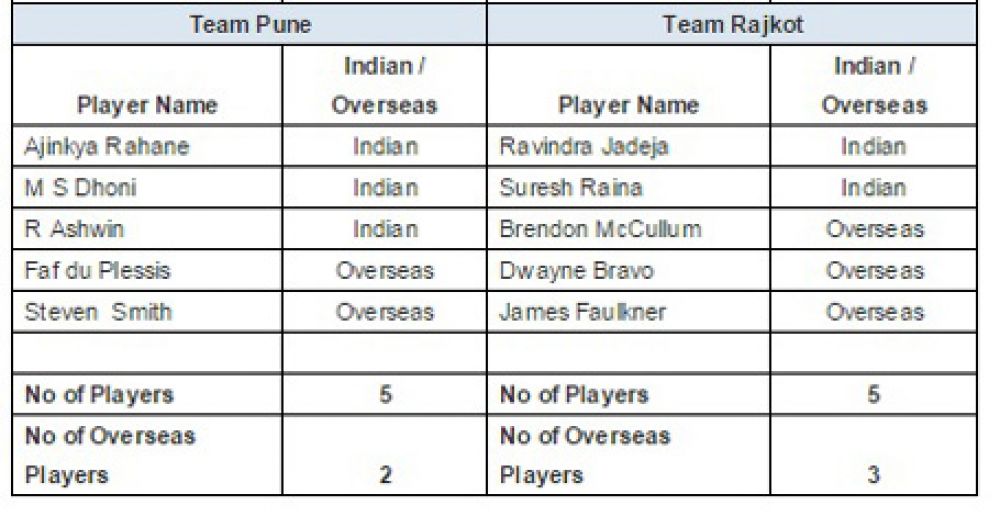 The IPL Players' Auction 2016 will take place in Bengaluru on February 6, Saturday. The proceedings will begin at 9.30 a.m.