Mumbai: Virat Kohli will feature on the cover of the 2017 edition of the Wisden Cricketers' Almanack after the Indian captain's exceptional performances over the course of 2016.

Watch: Virat Kohli shares video of his journey to stardom

As a sign of the changing times, the image used was Kohli playing a reverse-sweep in a Test match.

Kohli had an exceptional 2016 where he finished as the highest run-scorer with 2595 runs from 41 innings at an average of 86.50 including 7 centuries and 13 half-centuries. Stroke-play, temperament and sheer consistency has seen the Indian captain reach the summit in the last couple of years. 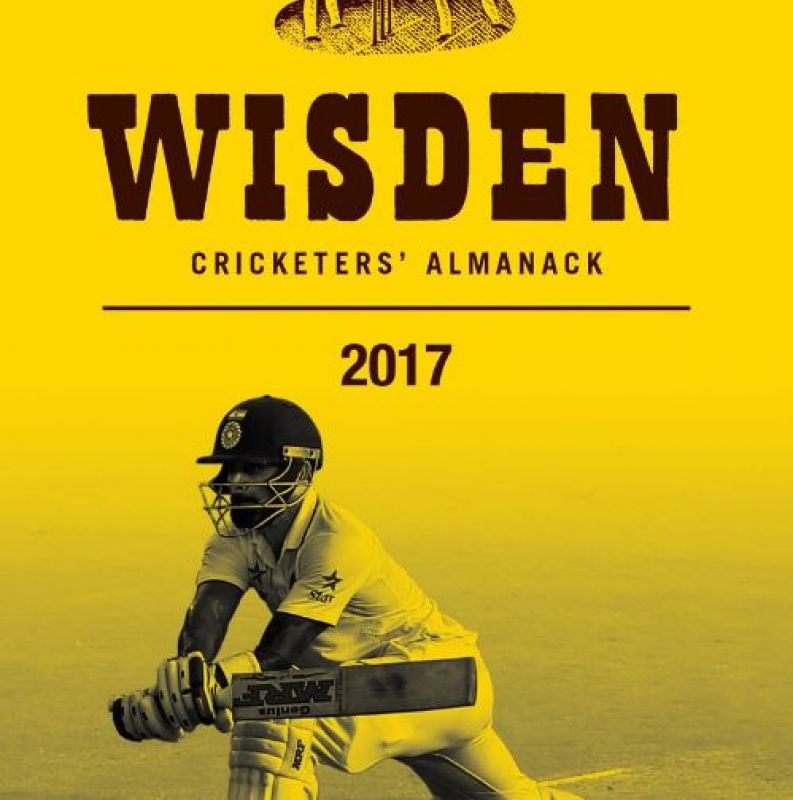 The Almanack, which was founded in 1864 by John Wisden, is considered the world’s most well-known sports reference book. Also called the ‘Bible of cricket’, it has been running for 153 years now.

The 2017 edition of the Wisden Cricketers' Almanack is available in four varieties – hardback, paperback, large format hardback and e-book. You can pre-order the book at Bloomsbury Publishing’s official website.