Gender should be no bar

This is because of having played more cricket, so the experience counts. But women coaches should assist the chief coach so that in future, women can also take on work like men coaches.”Explaining that the female players don’t have any reason to feel awkward under a male coach, she adds, “There can be no embarrassment for women players. When I learned cricket, it was under a male coach. In fact, most of the current cricketers are learning under a male coach. I am not against women coaches but experience-wise, we need to develop more in technical aspects and we should be sharp enough. The atmosphere in the pavilion will be healthy if the person is experienced and knowledgeable. And this can easily be achieved by training with a male coach,” she further added. 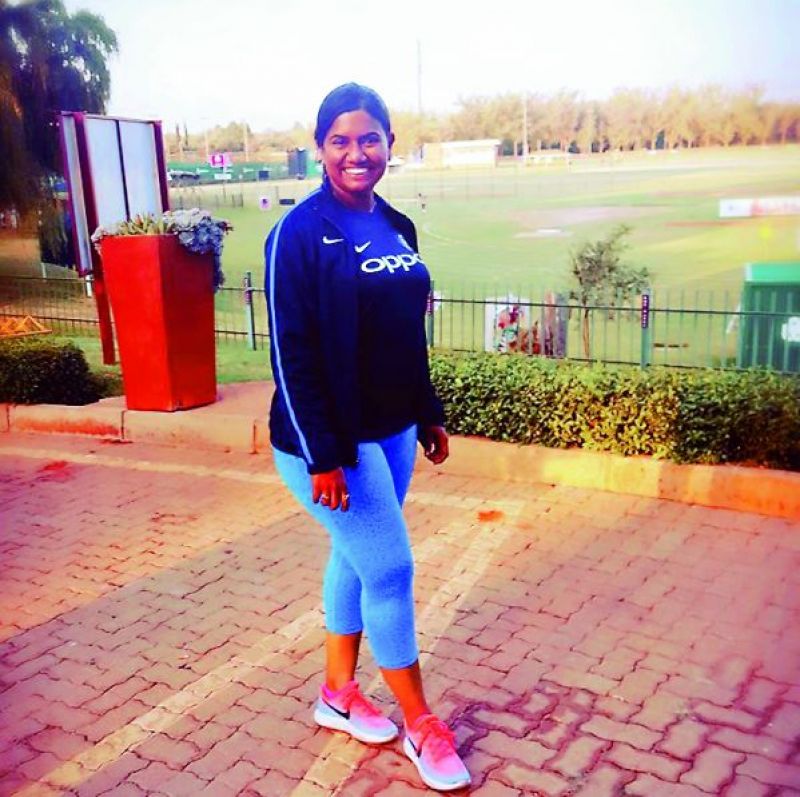 Interestingly, not only India’s women team, but all four of Asia’s Test-playing nations have male head coaches for their women’s teams. “Hemantha Devapriya is assisting the Sri Lankan women’s team, Sabih Azhar was a Pakistani coach and David Capel is a coach for the Bangladeshi women’s team,” shares Gargi, who has played 12 Tests and 26 ODIs in her career.

“Australia’s Mathew Mott and England's Marc Robinson are also coaching their national teams. And yes, few male teams do have female members as support staff. India’s MS Tracey Fernandes is currently the physio of the Mithali Raj-led team but has also worked with the male players. She has worked with the Goa Ranji Trophy team.

However, there have been instances where several female players were asked (by the selectors, their coaches and the staff) for sexual favours. But why should women suffer at the hands of the unethical ways practiced by a few who do not respect talent or professionalism. In a world where we are striving for equal rights for each and every person, even sportswomen should be treated with utmost respect for their talent and hardwork and should be given the same opportunity their male counterparts deserve.