A pick of future stars 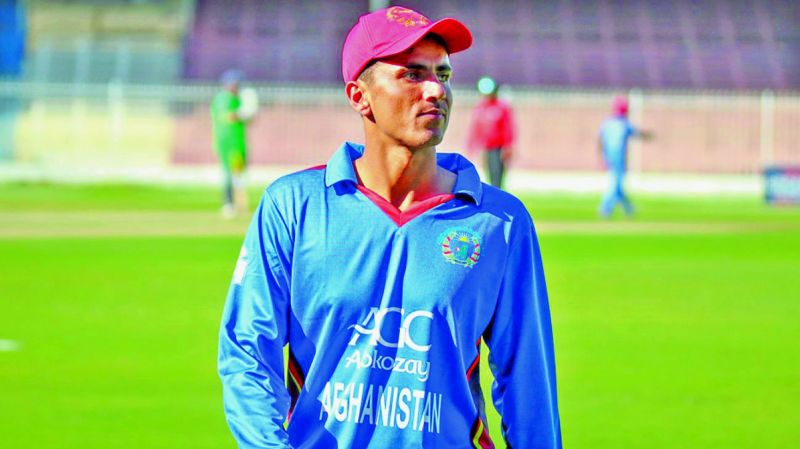 Mujeeb Zadran
Afghanistan
Off-spinner Mujeeb Zadran has already played senior international cricket. Zadran’s four for 24 on ODI debut against Ireland brought him into the spotlight even though he had already helped his side win the Under-19 Asia Cup, with figures of six for 28 in the semi-final against Nepal and five for 13 in the final against Pakistan. 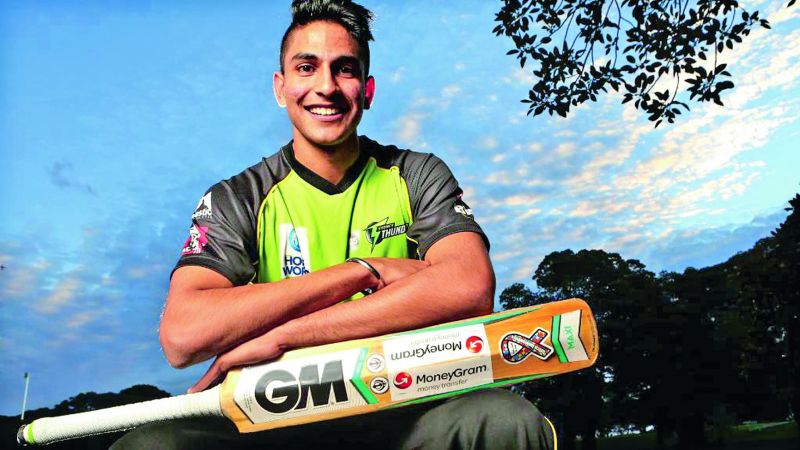 Jason Sangha
Australia
For three-time champions Australia, Sangha is the one to look out for in a team which also has former captain Steve Waugh’s son Austin Waugh. Sangha, who recently became the youngest cricketer since Sachin Tendulkar to score a first-class hundred against England at 18 years and 71 days, is the first Indian-origin cricketer to lead an Australia side. 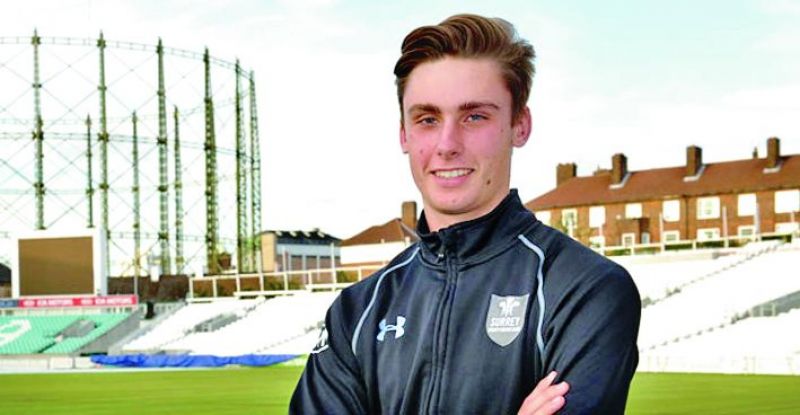 Will Jacks
England
Former champions England boast Jacks, an all-rounder who can turn a match around with his abilities. He was at his best during the tour of South Africa. His three for 41 and unbeaten 71 stood out in one of England’s win on a way to a 4-1 series triumph. 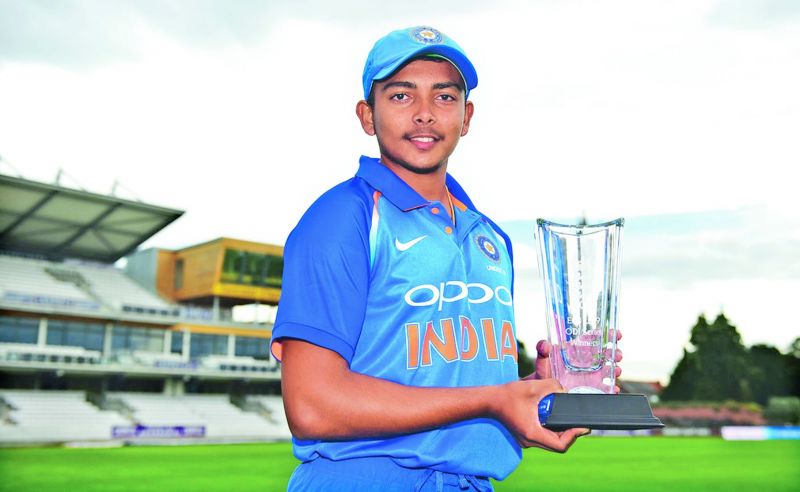 Prithvi Shaw
India
India, champions three times in a tournament which replicates a major tournament experience in terms of organisation and playing facilities, have one of the most seasoned batsmen around in captain Prithvi Shaw. The 18-year-old, who first came into prominence when he hit 546 in an inter-school match in Mumbai in 2013, now has five first-class centuries against his name. 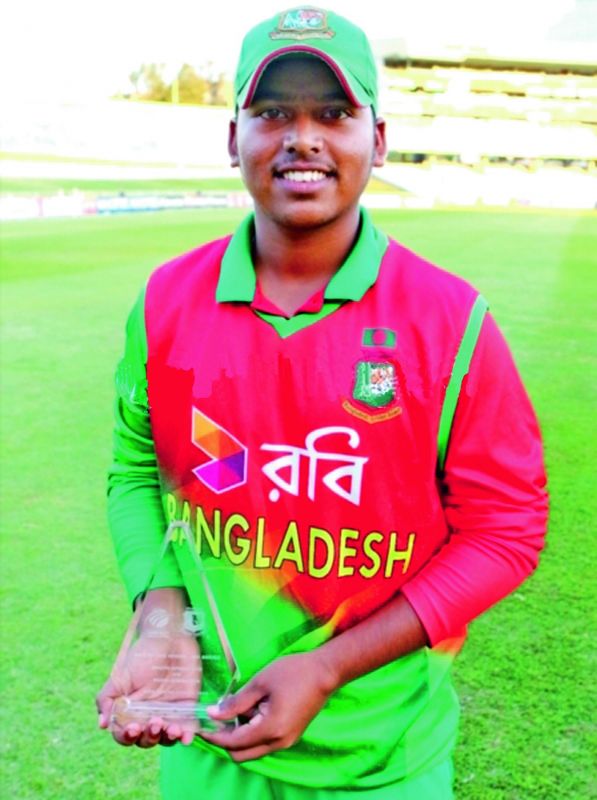 Pinak Ghosh
Bangladesh
He is another cricketer who will be playing in his second U19 CWC. Part of the Bangladesh team that made it to the semi-finals in the last edition, Ghosh first caught attention after a 148-ball 150 against South Africa in Chatsworth in 2015. He was the second-highest run-getter in the 2017 Asia Cup where Bangladesh lost to Pakistan in the semi-finals. 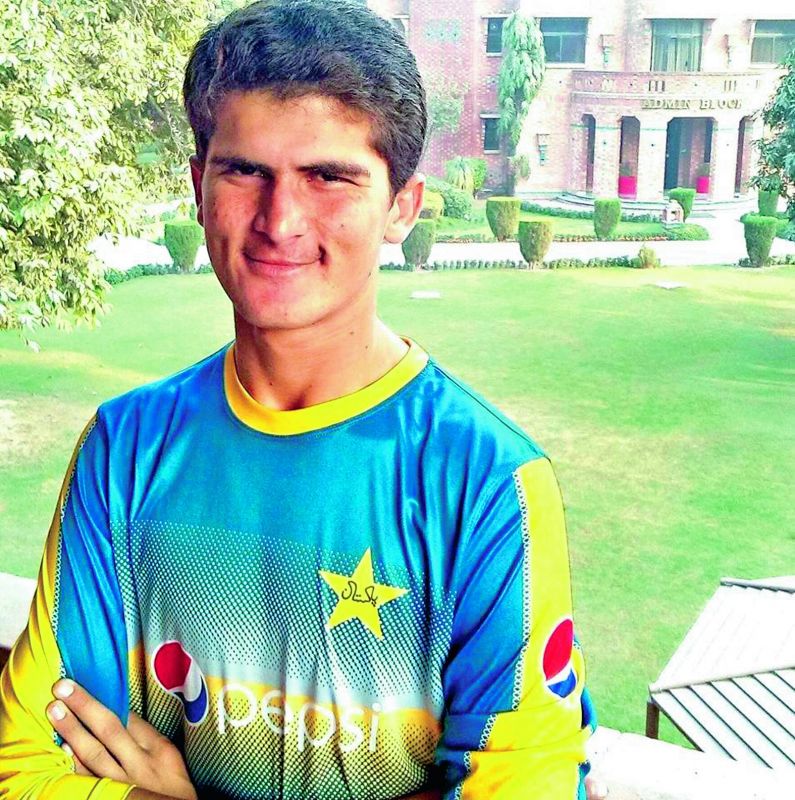 Shaheen Afridi
Pakistan
Pace bowler Afridi is the one to watch after a sensational first-class debut in which he took eight wickets in an innings. The left-armer made a record debut for Khan Research Laboratory against Rawalpindi, grabbing eight for 39 in the Quaid-e-Azam Trophy. 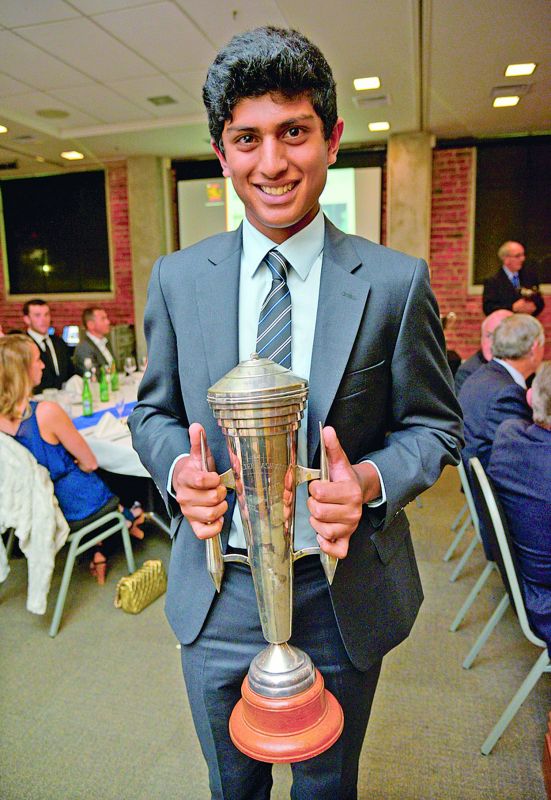 Rachin Ravindra
New Zealand
Hosts will be looking for their first title, with second-timer Rachin Ravindra one to look out for. Ravindra is an opening batsman who bowls left-arm spin, hence his admiration for both Sachin Tendulkar and Daniel Vettori. His family roots are in the southern Indian city of Bengaluru but he was born and brought up in Wellington where his father is an IT professional and also owns a cricket goods shop. 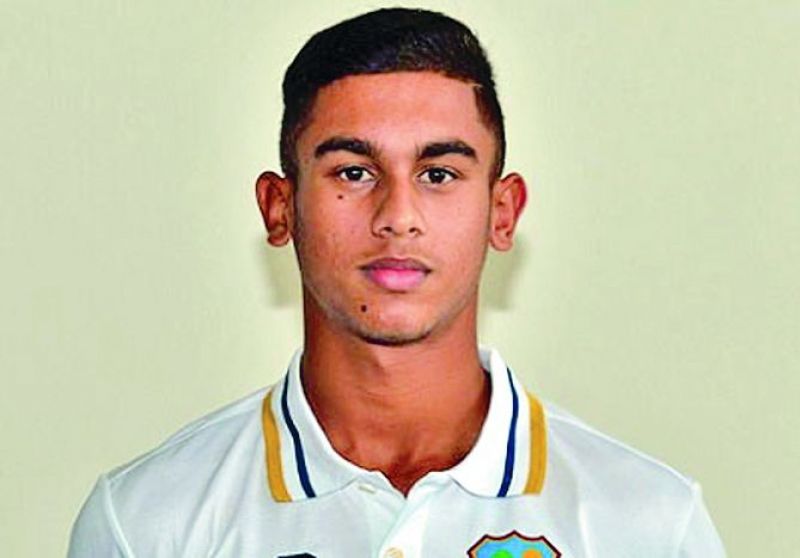 Kirstan Kallicharan
West Indies
Kallicharan has been touted as the next Brian Lara after his unbeaten 404 in an Under-14 school match in 2014. He was a part of the squad that won the tournament in Bangladesh in 2016, but did not get to play. A middle-order batsman and the current vice-captain, he scored a century against South Africa Under-19 in a 50-over match in July 2017.