Hardik Pandya produced a blinder of a catch at long off to dismiss Martin Guptill. (Photo: Screengrab)

New Delhi: While Ashish Nehra, who was playing his last game, was the talking point during the first India versus New Zealand Twenty20 here on Wednesday, the young Indian all-rounder Hardik Pandya did his bit to attract attention from the crowd present at the Feroz Shah Kotla and those who were watching the game.

Pandya, who is one of the best fielders in the side, took an absolute blinder to dismiss Martin Guptill during the New Zealand chase. Pandya’s superman-like effort earned him plaudits. While Pandya, who batted ahead of skipper Virat Kohli, could not score a run, he stole the show with his fielding acrobats and pretty much made up for his failure with the bat.

After Shikhar Dhawan and Rohit Sharma powered India to 202/3, it was time for the bowlers to make early inroads. New Zealand openers - Guptill and Colin Munro - looked to have come out with an intent to successfully chase down the huge target. However, New Zealand's plans came crashing down as Pandya produced a blinder of a catch to dismiss Guptill.

Leg-spinner Yuzvendra Chahal bowled a length delivery to the Kiwi right-hander, and he got on the front foot to hit the ball straight down the ground. Pandya, who was positioned at long-off, sprinted to his right and stretched himself to a full-length dive to grab the ball with both hands. 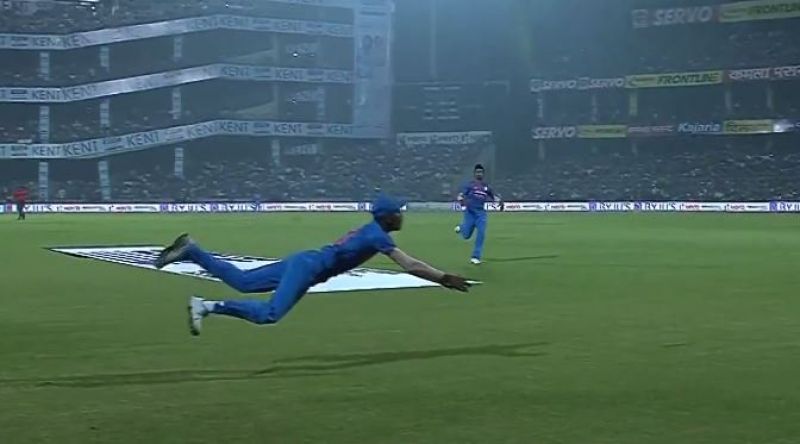 The catch sent crowds at the Feroz Shah Kotla into a frenzy. Team India players ran towards Pandya and congratulated him for his stunning effort. 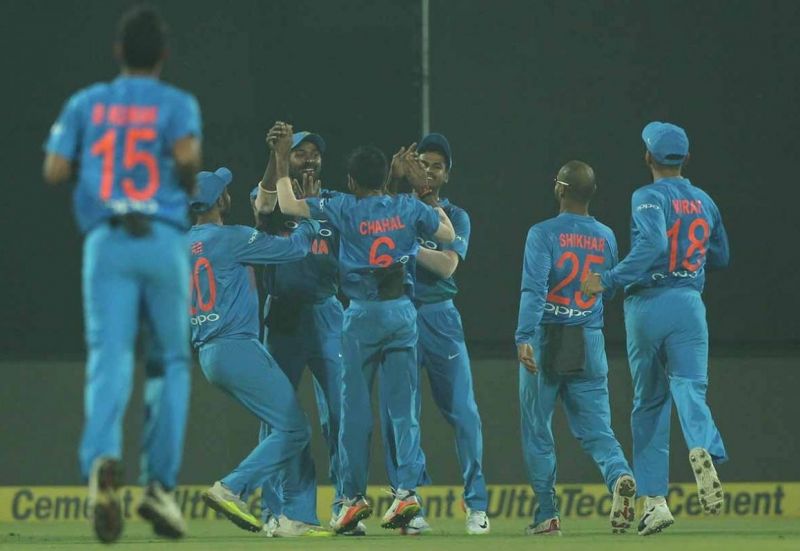 In the commentary box, Sanjay Manjrekar described it as "the best catch you have seen".

MS Dhoni’s spellbound reaction was perhaps how everyone thought about Pandya’s stunning effort. 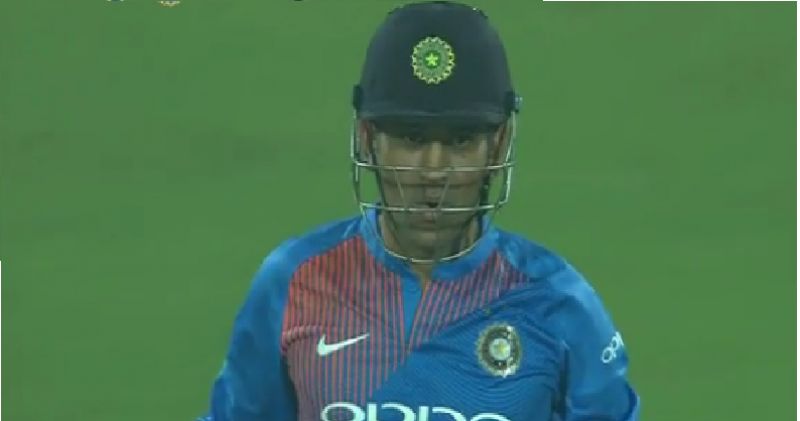 India managed to restrict the visitors at 149 for 8 in stipulated 20 overs, recording 53-run win over the Kane Williamson-led side, to surge 1-0 ahead in the three-match T20 series.

Here's the video of the Hardik Pandya's stunning catch: