Mumbai: Team India skipper Virat Kohli is not just a superstar in cricket, but he is also one of the biggest brands. Last year, it was reported that he was the most valuable celebrity brand in the country, with a brand value of USD 144 million.

Seen as a youth icon, the cricketer is an inspirational figure to the youngsters in the country and also has a style statement which is hard to ignore and at times, difficult for everyone to afford. 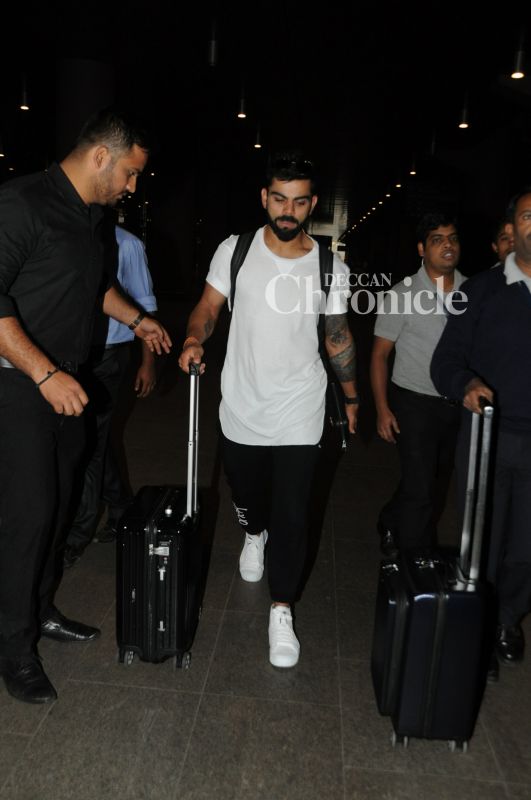 (Photo: Viral Bhayani)The million-dollar cricketer and one of the best modern-day batsmen was recently seen walking out of the airport,  carrying an expensive wallet. The said Louis Vuitton Zippy wallet in black is considered as the original brand for luxury bags and wallets. 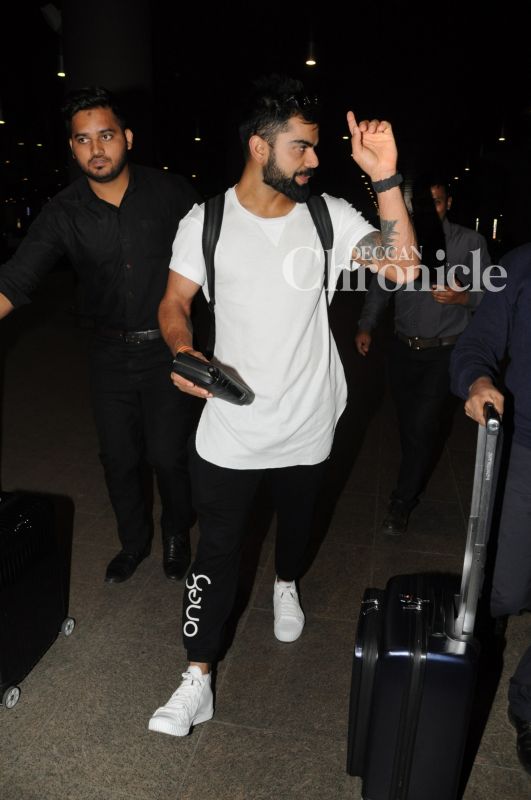 (Photo: Viral Bhayani)According to mensxp, the original cost of this particular wallet is $ 1,250, which is around Rs 81,144.