Although Ahmad Shehzad shares similarities with Virat Kohli in the way he looks, the Pakistan cricketer has failed to do justice to his talent while the Indian cricketer continues to reach new peaks. (Photo: AFP / AP)

Mumbai: Pakistan fans and their national cricket team have high hopes from youngster Ahmad Shehzad, considering the amount of talent he has, he should have been a pillar of their batting unit across formats by now.

However, the 24-year-old, despite few knocks where he displayed he can bulldoze the opposition, has failed to fulfil his talent and live upto people’s expectations. 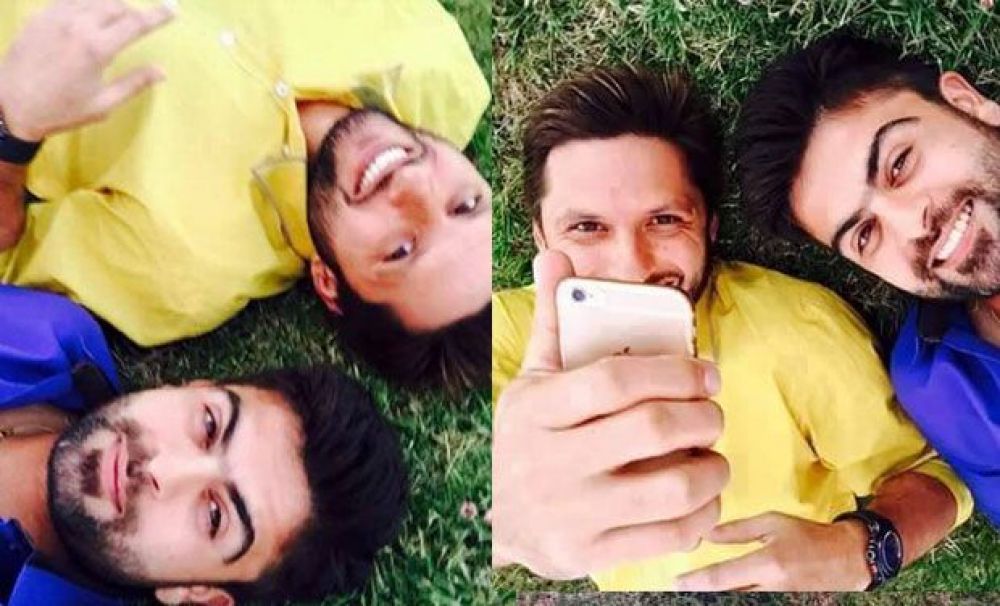 The similarity though he has with Virat Kohli - in terms of looks - has often been a point of discussion and comparison.

However, Kohli’s brilliant run of form and stupendous success and Shehzad’s struggle to find a permanent place in Pakistan team clearly states how far off Shehzad is from emulating Indian cricketer.

The incident took place during Pakistan’s third ODI against New Zealand in Auckland.

“Shehzad has got all the shots, he has got the ability. His one issue at the start of the career, and he is getting better at it, is ticking over that single,” said Simon Doull.

"Strike rate of 73, modern day, it is okay for an opening batsman. At the start of his career, he could hit the ball so hard to the fielder," added the former New Zealand bowler.

“Personality wise, look wise, batting wise, I know who is trying to be. You don’t have to be a rocket scientist to work out that he wants to be Kohli. A little way to go as far as the records are concerned,” Doull said.

Former Pakistan cricketer-turned-commentator Ramiz Raza chipped in, saying, “Ya, the looks are not that dissimilar but I think it is the stats. We are talking about 28 (25) hundreds versus 6.

As the luck would have it, Shehzad, who opened the innings for Pakistan in the game, could score only score 12 runs as Pakistan lost the match on Duckworth/Lewis method after scoring 290 batting first.

■Convert and you will go to heaven, Ahmed Shehzad told Dilshan
■Ahmed Shehzad faces disciplinary action for making religious comments
■There is no comparison, Virat Kohli plays for India, I play for Pakistan: Ahmed Shehzad