Speaking out hasn’t always been the norm in the sports world, even amongst the men. There was a time when Sunil Gavaskar was dropped from the one-day side, that too soon after India had won the World Cup and he had played a role in the victory, both on field and helping with team strategy. He kept mum even as rumours flew that Kapil Dev had extracted his revenge. The administration worked overtime to bring Gavaskar back into the one-day squad. That was 35 years ago.

No Indian cricketer playing now, including Virat Kohli, can claim he has never been dropped. Even Sachin was left out of ODIs for a couple of years before making his reappearance in the 1992 World Cup.

Players like Rayudu, Vihari, Pragyan Ohja and many others, despite the talent, have been treated shabbily.

We have not yet heard the last of the Sourav Ganguly versus Greg Chappell row in which the former captain lost his ODI place before the 2007 World Cup. Ganguly was mum then, now, after many years, after Mithali Raji hit out, Ganguly said he too suffered the same.

Recently, batsman Shikhar Dhawan who has been playing well, was left out of for a test series and he very midly said, “he was very disappointed.”

Anil Kumble and Virat Kohli’s not so friendly relationship is known to all, which finally led to Kumble being shown the door. Though he was very annoyed, Kumble didn’t utter a word.

Even Virender Sehwag and Gambhir Gambhir, very vocal nowadays about all issues including cricket, have been known to be like lambs when left out of the Indian team.

The male players are all worried that if they take a tough stand, they may lose out on future chances - of being a coach or team manager or even cricket commentator.

The Kerala High Court revoked the decision of the Board of Control for Cricket in India (BCCI) to impose a life ban on Sreesanth. Much before the verdict came out, how could the BCCI have imposed a ban on him purely on basis the charges filed by the Delhi police? I just do not understand the modus operandi of certain things in cricket. 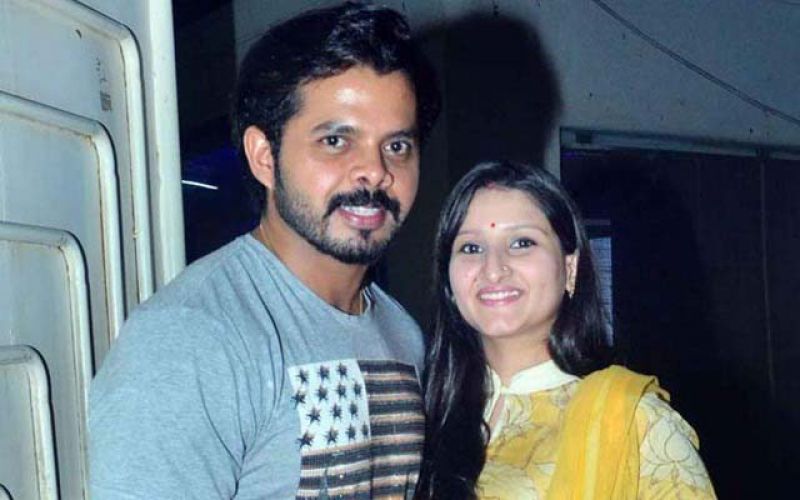 Sreesanth and the entire family have gone through something that’s very humiliating. We had to deal with tough times and no one stood up for us during these difficult times, despite him being completely innocent. And not just cricket, his whole livelihood has been ruined. Sreesanth wrote to BCCI several times requesting them to give permission to play at least club level cricket! We are only hoping that we get a positive reply from them soon.
— Bhuvneshwari Kumari (Sreesanth’s wife)