After India crashed out of the 2019 World Cup, following a loss to New Zealand in the semis, Dhoni made himself "unavailable" for the West Indies tour. (Photo: PTI)

Mumbai: Former Indian skipper MS Dhoni has started his stint with the Indian Army.  A picture of the wicket-keeper batsman has been surfaced on the social media where he is seen signing a cricket bat. 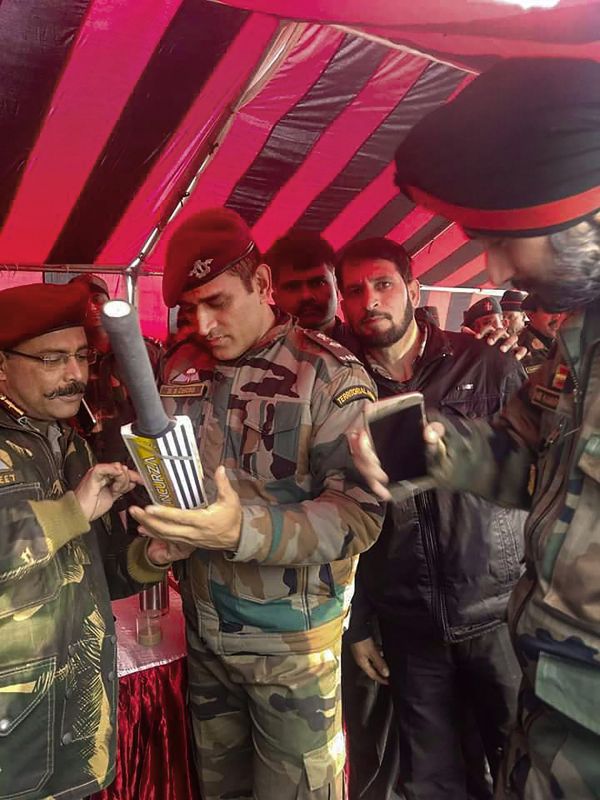 After India crashed out of the 2019 World Cup, following a loss to New Zealand in the semis, Dhoni made himself "unavailable" for the West Indies tour. The 38-year-old clearly told the BCCI that he wouldn’t be available for two months to train with the Indian Army’s Parachute Regiment. 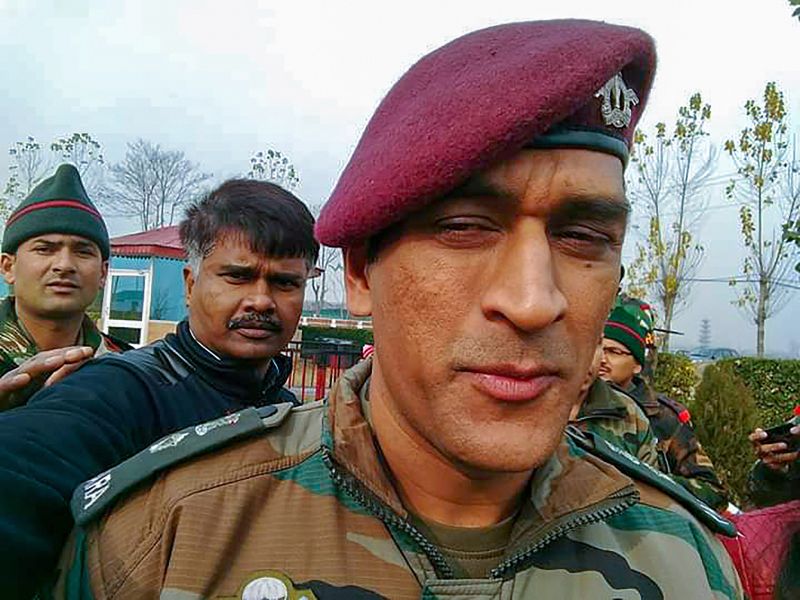 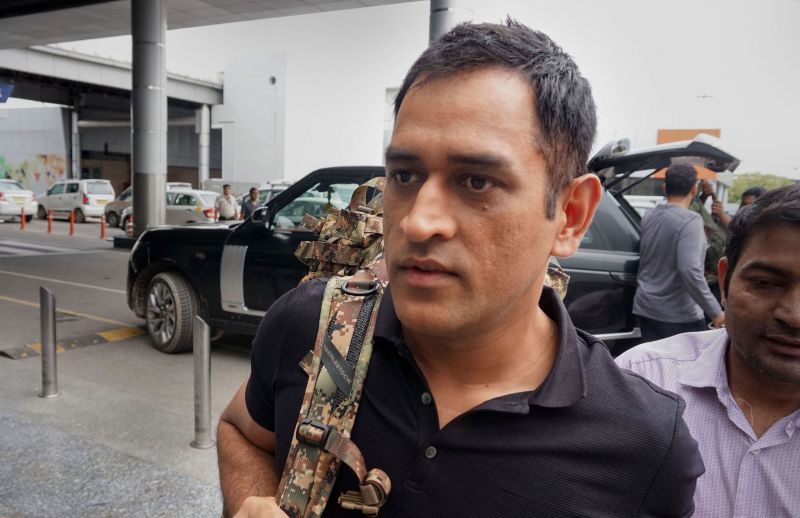 “Lt Col Dhoni arrived here today and has joined his unit,” stated one of the officials. The unit is deployed in south Kashmir region as part of Victor Force. Dhoni was accorded the honorary rank of Lieutenant Colonel in 2011. Also, he is a qualified paratrooper after having completed five parachute training jumps.

The 38-year-old will be staying with his 106 TA Battalion (Para) till August 15 and undertake duties with the troops, Army officials said.

The statement also mentioned that the unit will be training in the Kashmir valley as sub-division of the Victor Force. "As requested by the officer and approved by Army Headquarters; he will be taking on the duties of patrolling, guard and post duty and would be staying with troops", the statement mentioned.

Will Rohit Sharma be dropped from the team? Here's Virat Kohli's answer