Some fans criticised Kaif for doing yoga, which they termed as "un-islamic". (Photo: PTI)

Mumbai: Mohammad Kaif became the target of trolls on social media site Twitter, for posting pictures of himself doing yoga.

The Indian cricketer uploaded a photo on Twitter, where he performed different postures of the Suryanamaskar. 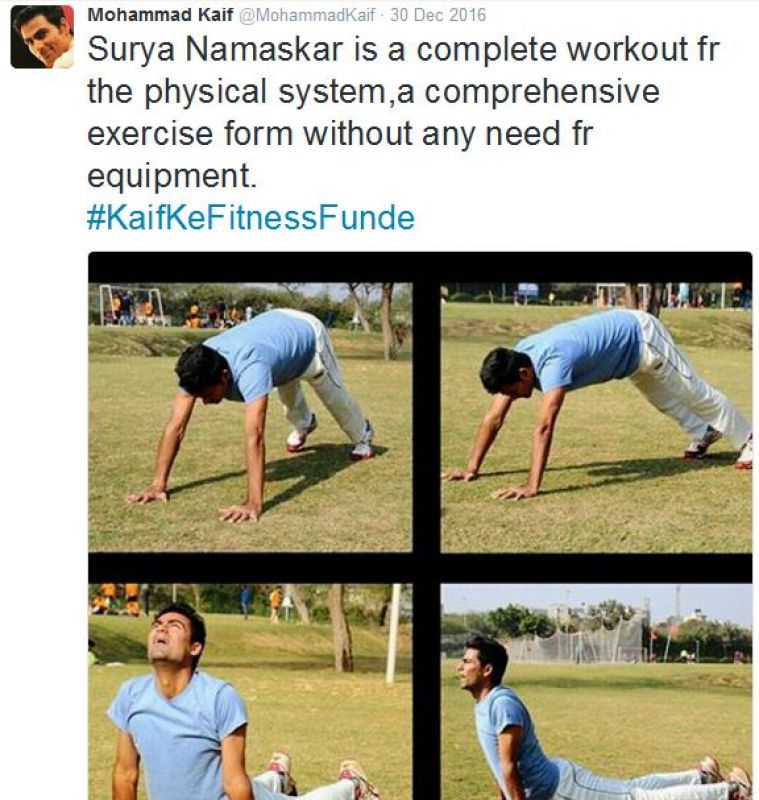 Some of the fans on social media did not take too kindly to this. A couple of fans even went of to say that yoga is against Islamic culture.

One fan in particular, had a rather creative way for Kaif to do the Suryanamaskar, and not offend Islam at the same time.

However, Kaif’s response to this criticism left his trolls dumbfounded. 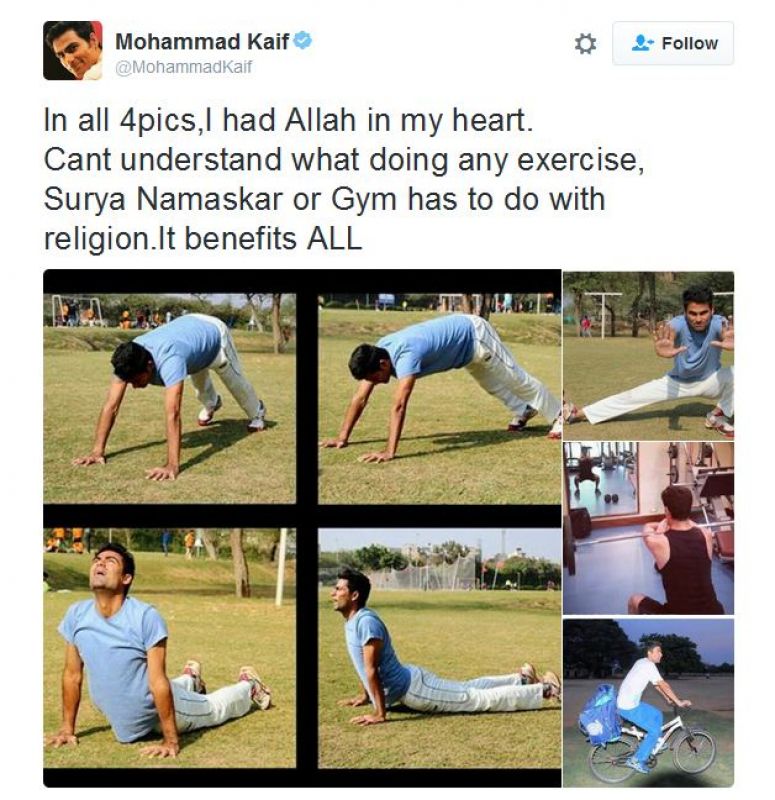 Earlier this month, Kaif’s fellow Indian cricketer Mohammed Shami was criticised after he posted a picture of his wife. The main criticism came from certain fans, who believed that Shami’s wife, Hasin Jahan should wear a more ‘modest’ outfit.

Kaif had come out in support of Shami and his wife, labelling the comments as “shameful”. 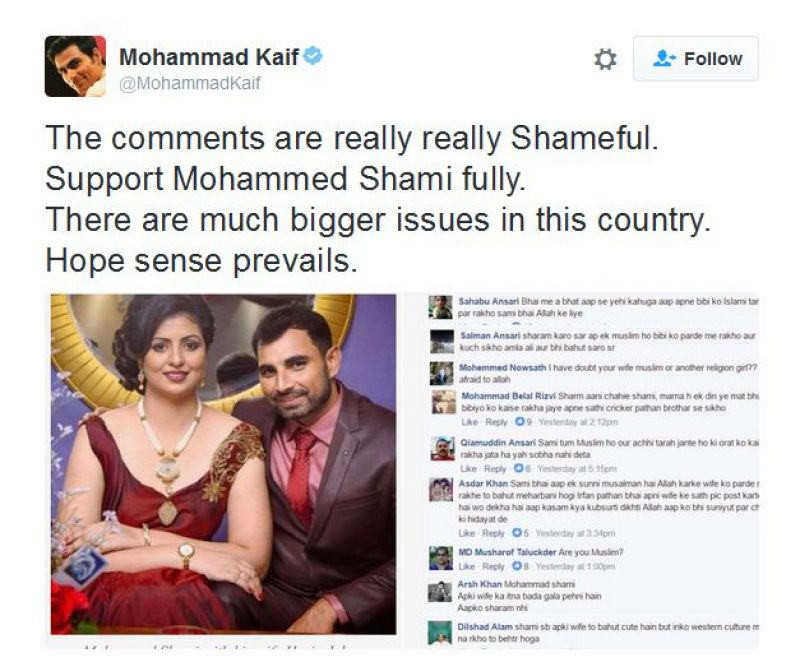 50 years after winning the first ever ODI, the Australian team bats on