Supershuttler P.V. Sindhu may appear to have conquered the BWF World Championships at Basel effortlessly, but her daily fitness routine tells us why she’s “extraordinary.”

Billionaire businessman Anand Mahindra, after seeing a video of Sindhu’s workout, tweeted, “Brutal. I’m exhausted just watching this. But now there’s no mystery about why she’s the World Champ. A whole generation of budding Indian sportspersons will follow her lead & not shrink from the commitment required to get to the top...”

Srikanth Varma Madapalli, who works as strength and conditioning coach at Suchitra Badminton Academy, was instrumental in preparing Sindhu to be in the best possible shape for the tournament. Since being introduced to her in 2017, he had meticulously designed an integrated programme to augment her endurance.

His first words to Sindhu after she won the World Championship?

“Get ready for the next conditioning programme!” 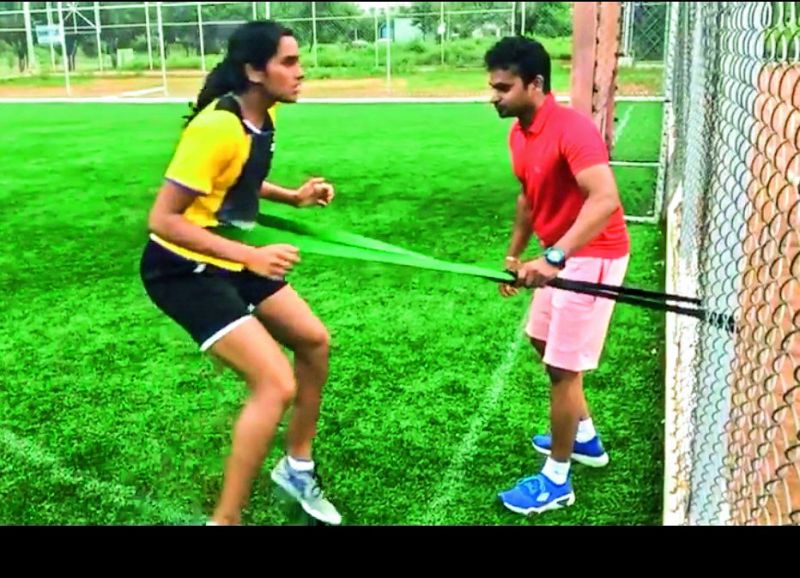 Pushing the limits
“The conditioning programme was formulated based upon Sindhu’s endurance and body metabolism. I was able to train her at the Suchitra Badminton Academy, thanks to the owners, Praveen Raju and Pradeep Raju, who have world-class infrastructure.”

He further explains, “Sindhu’s father, Ramana garu gave me compete freedom and without his support, the conditioning wouldn’t have been possible. Sindhu too never complained about body aches or pain. She was always forthcoming and ready to push the game to any extent.” 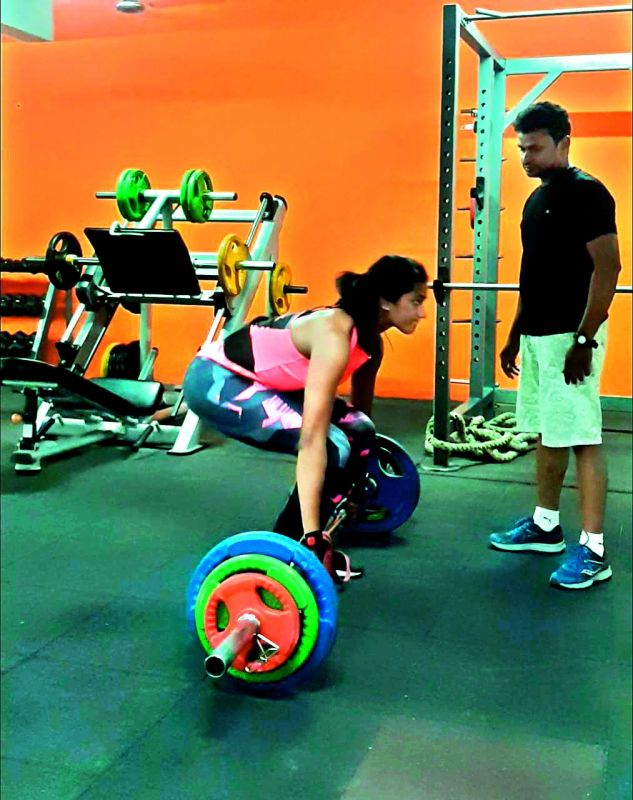 On his part, Srikanth ensured that he altered the programme according to Sindhu’s energy levels. “My programme kicks in after she has played badminton extensively, and that can sometimes lead to fatigue. I have to ensure that her endurance and mental ability is kept in balance,” explains Srikanth. Interes- tingly, ever since Sindhu started the arduous conditioning regimen, she was never injured. And Srikanth says that training a world class player like Sindhu is challenging. “Although she is ready to give 100 per cent, it is imperative that both of us are on the same page,” he shares, adding, “Her daily regimen includes spending two hours on training and ano- ther one hour for recovery.” 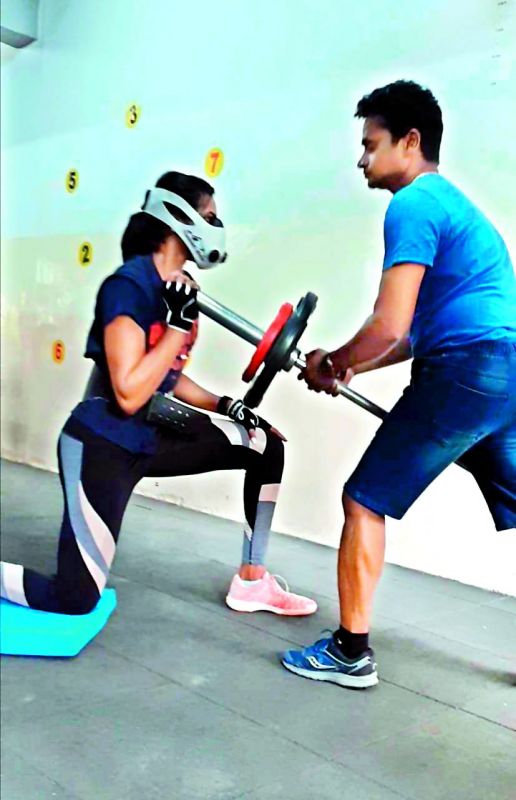 The results of the gruelling training are there for everyone to see. Over the last two years, Sindhu’s energy levels, spontaneity, reflexes, explosiveness, smash speed and body recovery levels have improved significantly.

Describing the shuttler’s optimistic attitude towards conditioning as commendable, Srikanth states that she has transformed into an agile athlete. “I have never seen a player who is game to give everything for the sport. This win is a result of years of hard work and she has meticulously implemented all the conditioning programmes,” he beams.

Srikanth reveals that his general advice to Sindhu was to never relax, always stay focused and avoid social media. He never wanted anyone to disturb her during her training too.

Varun Chakravarthy is spinning reality out of dreams

Serving for the next phase of life