Lin Dan cheated on wife when she was pregnant, apologises

Beijing: Ace Chinese badminton player Lin Dan has apologised for an extra-marital affair he had when his wife was pregnant, shortly after his "intimate" photos with a model went viral on social media.

The news soon went viral with more than a million views of the page with hashtag "Lin Dan's affair" on Sina Weibo with many net users saying Lin had won on the game court but failed his supporters. 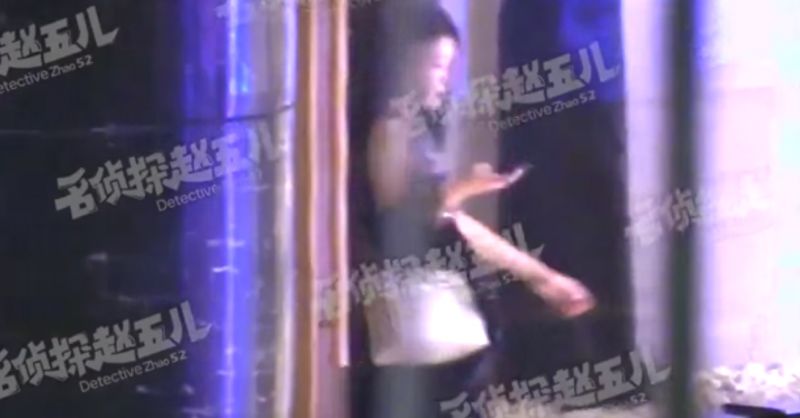 Photos exposed by an insider of the entertainment field who named himself as "Detective Zhaowuer" showed that Lin hugging and kissing Zhao Yaqi, a model and actress in a hotel room in October and the two were also seen in an intimate position in a month later when Lin's wife, Xie Xingfang, who is also a badminton player, was pregnant.

In response to the exposure, Lin who enjoys vast popularity wrote on his Sina Weibo account on Thursday that "as a man, I do not want to defend myself for what I have done. My behaviour has hurt my family. I hereby apologise to my family," state-run Global Times reported on Friday. 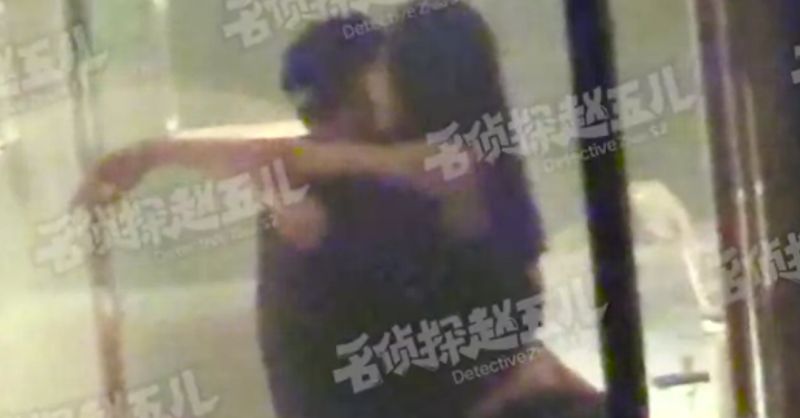 Two sponsors who planned to cooperate with Lin have cancelled their plans, according to news site, myzaker.com.

His other sponsors, including Yonex, D&G and Montblanc, have not made any comment on whether they will suspend their sponsorships as of press time.

Ren Hai, a professor from the Olympic Research Centre with Beijing Sport University, told the Global Times that the scandal has damaged Lin's image since the public expected him to not only be a good player but also a decent man in life.

"The personal life of celebrities has a direct influence on their commercial value. The sponsors have a right to pull back their sponsorship if they deem the effect to be damaging," Ren said.

His wife, Xie, a two-time world badminton champion, gave birth to their first baby on November 4.

Never been so happy and disappointed at the same time in my life: Suhas