Sixth seed PV Sindhu eased past Danish Mette Poulsen with a 21-10, 21-11 victory in just 29 minutes to move into pre-quarterfinals of the All England Championship. (Photo: PTI)

Birmingham: Top Indian shuttlers Saina Nehwal, PV Sindhu and HS Prannoy have advanced to the pre-quarterfinals of the All England Open Badminton Championships at the Barclaycard Arena in Birmingham. 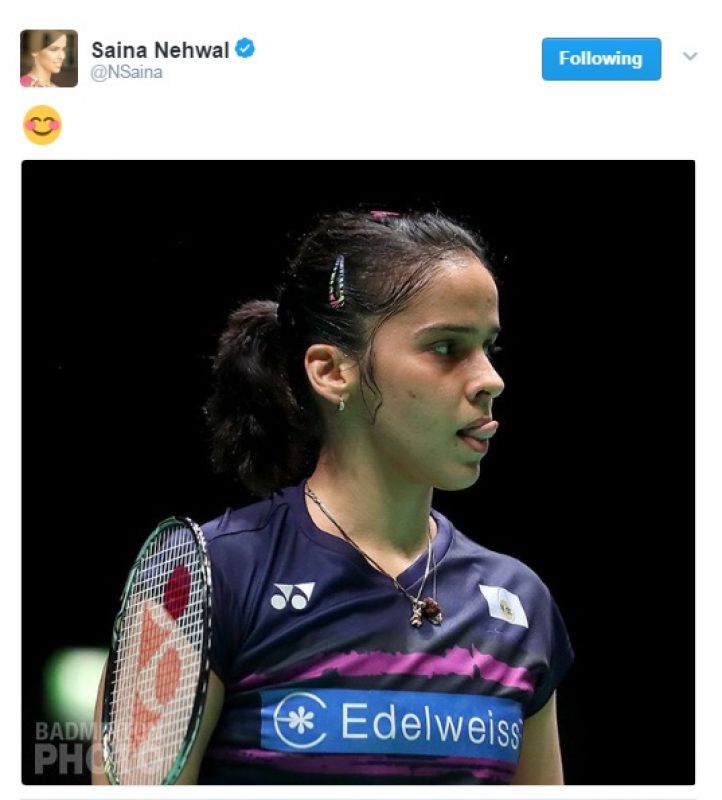 In the men's doubles category, Manu Attri and B Sumeeth Reddy lost to qualifying pair of Peter Briggs and Tom Wolfenden of England 19-21, 21-10, 18-21.

CWG 2022: Kidambi Srikanth advances to men's singles round of 16