India and Pakistan will renew their on-field rivalry when the arch-nemesis clash in the Asia Cup on Saturday. With the biennial tournament a dress rehearsal for the ICC World T20 next month, both teams would want to bag a win. India are going into the match as the No 1 T20I ranked team with a flurry of recent T20 success while Pakistan enter the tournament with no international matches in their kitty, other than the recently concluded Pakistan Super League (PSL), which was of high-quality and enabled its players to get into T20 groove. To make this clash all the more mouth-watering, here are some key battles you might witness at the Shere Bangla Stadium on Saturday. (Photo: AFP/AP)

Team India’s premier off-spinner Ravichandran Ashwin has been a terror on sub-continental pitches and recently against Sri Lanka at Ranchi, bagged a career best of 4-8 to guide his team to a series win. Up against one of the most experienced players and skipper of Pakistan side Shahid Afridi will be an interesting battle. Afridi will look to prove his epithet of ‘Boom Boom Afridi’ while also improving on a deceiving T20 batting average of 18.23. Afridi’s four overs with the ball will be crucial. The 35-year-old recently bagged a career best 5-7 for Peshawar Zalmi in the PSL. (Photo: AP)

Making his comeback after serving his suspension period for five years, Mohammad Amir has been in fine form for Pakistan, his recent success —3-27 playing for Karachi Kings in PSL. Although his return was received with a mixed response, India’s Test skipper Virat Kohli was one of the few non-Pakistani international cricketers who welcomed Amir’s comeback. Kohli, who was unable to adapt to the green-top during the Asia Cup opener against Bangladesh has registered scores of 50 and above in his last three encounters. Will Kohli’s soft side for Amir elude his performance or will we see an exciting Amir-Kohli battle dazzle the crowds on Saturday? (Photo: AFP)

One of the most aggressive bowlers in the Pakistan side, Wahab Riaz will look to make a Shane Watson out of India’s ‘Hitman’ Rohit Sharma. Riaz left Australian all-rounder Watson clueless during the World Cup last year. Rohit, who has evolved into a mature cricketer in the T20 format, is one of the batting mainstays of Team India. Riaz, who has been exceptionally good with the short ball, will look to overpower Rohit, who has slowly mastered the art of tackling the shorter delivery. The battle of Riaz and Rohit can add to the excitement during the match. (Photo: AFP/AP)

Another veteran player in the side just like Afridi, an asterix on Shoaib Malik’s name will always remain on his name in the World T20 final scorecard. Malik has a healthy average of 24.05 and registered four fifties for Pakistan, with a top score of 75 coming against England in November last year. However, there’s one young man in the Indian side who can pose a stiff problem to Malik’s run-scoring. With five wickets in as many matches, 22-year-old Jasprit Bumrah, who was the find Down Under, can be the possible trump card for India’s success during the match with his unorthodox action and accurate yorkers. Who do you think will win this battle? (Photo: AFP)

Umar Akmal has been one of Pakistan’s standout batsmen and is currently amongst the team’s highest run-getters. Akmal ended up the PSL’s highest run-scorer while also registering the league’s second fastest fifty in just 23 balls against Quetta Gladiators. Akmal is a noted finisher of the game. His battle with India’s veteran Ashish Nehra, a smart bowler specially during the depth overs will be a one to watch out for. Nehra, making a comeback in the side has a knack of picking up wickets. With 9 wickets in five T20Is, the 36-year-old former Chennai Super Kings bowler will be one on whom India will bank to curtail the Pakistan run-flow from Akmal’s willow. (Photo: AP)
Tags: ms dhoni, shahid afridi, virat kohli, mohammad amir, india vs pakistan, asia cup 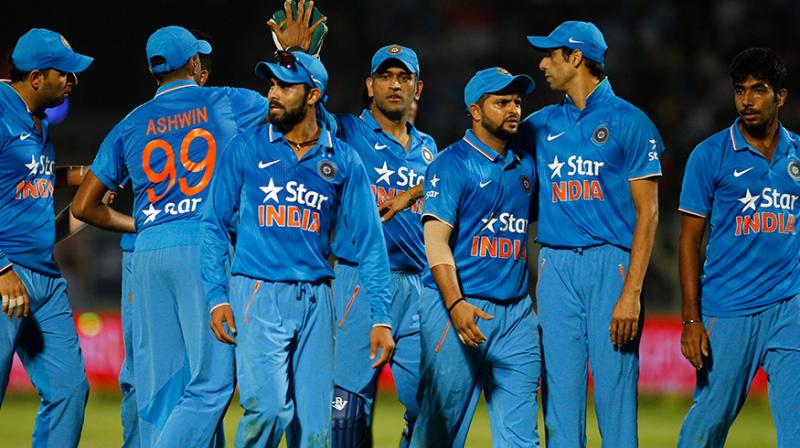 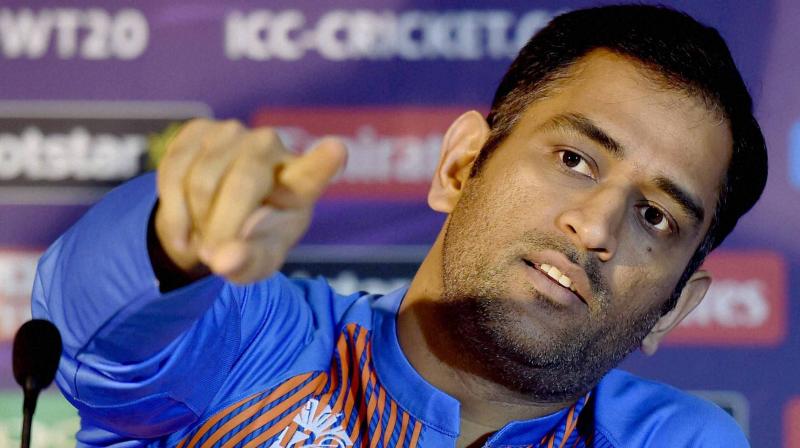 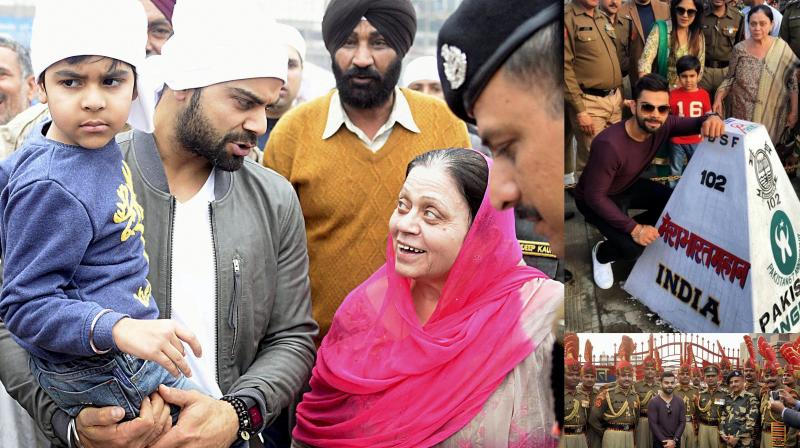 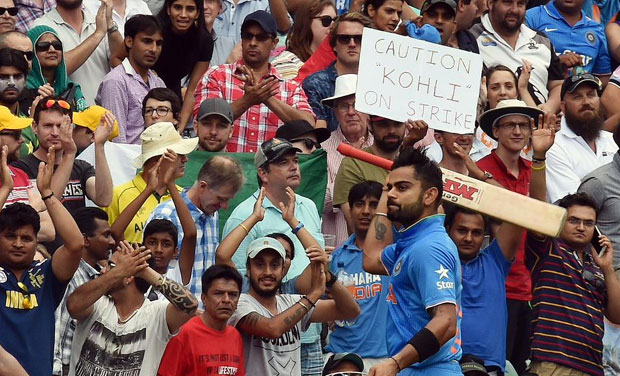