Opener Rohit Sharma smashed an unbeaten 171 to power India to 309 for three wickets against Australia in the first of the five-match one-day international series in Perth on Tuesday. (Photo: BCCI)

The 28-year-old right-hander, whose 264 against Sri Lanka in 2014 remains the highest individual score in the 50-over format, hit 13 fours and seven sixes to set the hosts a steep target at the WACA ground. (Photo: BCCI)

India lost Shikhar Dhawan (nine) early after winning the toss and opting to bat but Rohit and test captain Virat Kohli (91) set up the platform for a late flourish with a 207-run stand for the second wicket. (Photo: BCCI)

Rohit, the only cricketer with two double centuries in this format, went past the three-figure mark off 122 deliveries with a dab to third man against debutant fast bowler Joel Paris. (Photo: BCCI)

Kohli fell in unselfish manner trying to score quickly for his team and was out caught close to the boundary rope by Aaron Finch off paceman James Faulkner, who finished with figures of 2-60 in his 10 overs. (Photo: BCCI)

Paceman Scott Boland made a forgettable debut for Australia as he gave away 74 runs in his 10 overs while Paris also went wicketless, conceding 53 in his eight. (Photo: AP)

Rohit stitched a 207-run partnership with Kohli for the second wicket. (Photo: AP) 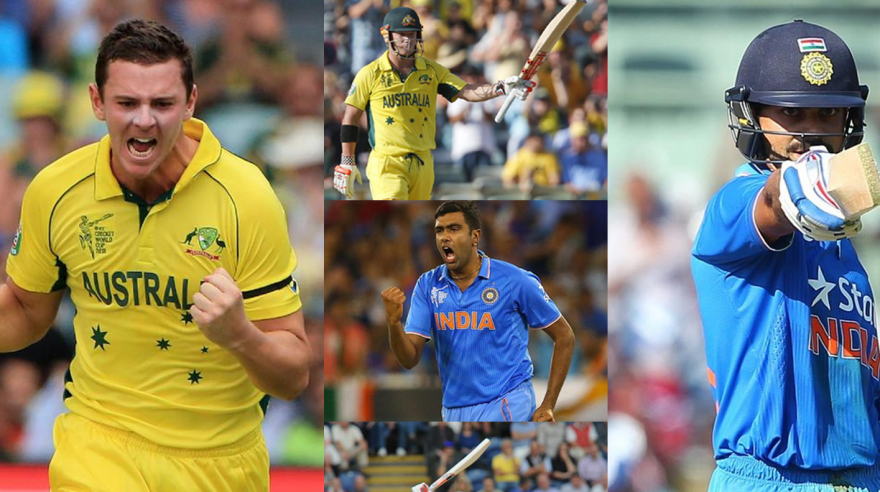 Australia vs India: These players can turn the course of the match at Perth