Virat Kohli has been rested for the three T20Is against Sri Lanka this month ahead of the Asia Cup later on February 24. In the meanwhile, Kohli decided to share his lighter moments with fans. (Photo: Instagram/Facebook/Twitter)

Back from the hectic tour in Australia, Kohli decided to go into nerd mode. Not many know that India's dashing batsman has a key interest in reading. (Photo: Twitter)

Kohli, who had a ball with the bat Down Under also had a good time off the pitch as well. He shared a picture on Facebook as a memory of the tour. The picture shows Kohli along with Ashish Nehra, Harbhajan Singh and wife Geeta Basra having lunch together in Sydney. (Photo: Facebook)

While on the tour of Australia, Kohli didn't miss out on the opportunity to take a walk all by himself. He said Australia in his favourite country as it gives him a sense of normalcy. (Photo: Instagram)

Kohli also made hearts skip a beat when he shared a picture showing off his toned body. (Photo: Instagram)

The Australian Open was another spot Kohli just couldn't miss. Along with Yuvraj Singh, they paid a visit to Rod Lever arena for a semifinal match between Roger Federer and Novak Djokovic. (Photo: Facebook)

Before leaving for the Australia tour, Kohli was awarded the BCCI Player of the Year award and he didn't miss out on the opportunity to share the moment with his fans. (Photo: Instagram)

Miss you dad! Kohli posted a picture of his dad, who passed away while his son was making it big in cricket. (Photo: Instagram) 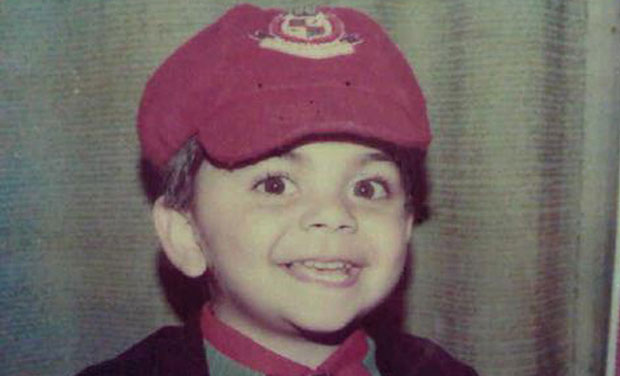 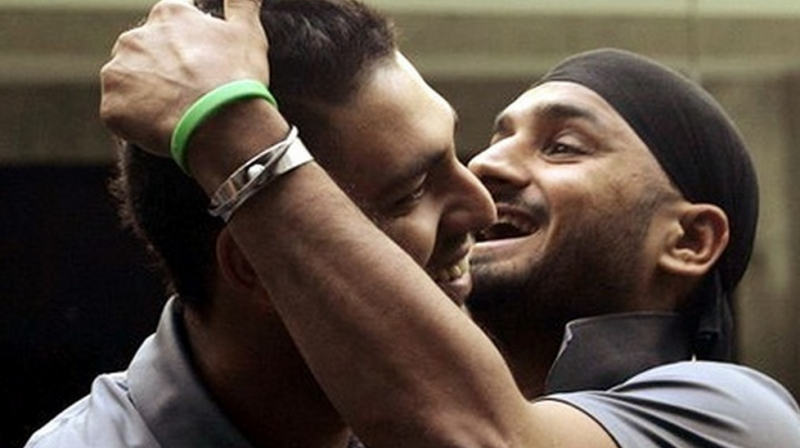 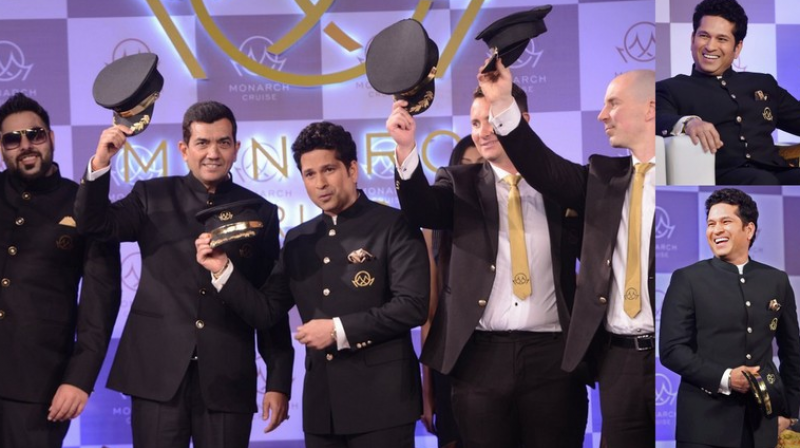