The new space race: Why we need a human mission to Mars

If we want to know whether there is life beyond Earth then the quickest way to answer that question is to explore Mars. That exploration is currently being done by remote space probes sent from Earth.

The race is on though to send human explorers to Mars and a number of Earth-bound projects are trying to learn what life would be like on the red planet.

But the notion of any one-way human mission to Mars is nonsensical, as is the thought that we should colonise Mars simply because we are making a mess of Earth.

The first suggestion is pointless and unethical – we would be sending astronauts to their certain death – while the second would be a licence for us to continue polluting our home planet.

I believe we should go to Mars because of what we can learn from the red planet, and from developing the technologies to get people there safely.

The SpaceX entrepreneur Elon Musk last September outlined his vision for a mission to send people to Mars by 2022. But first he is planning to send people around the Moon. 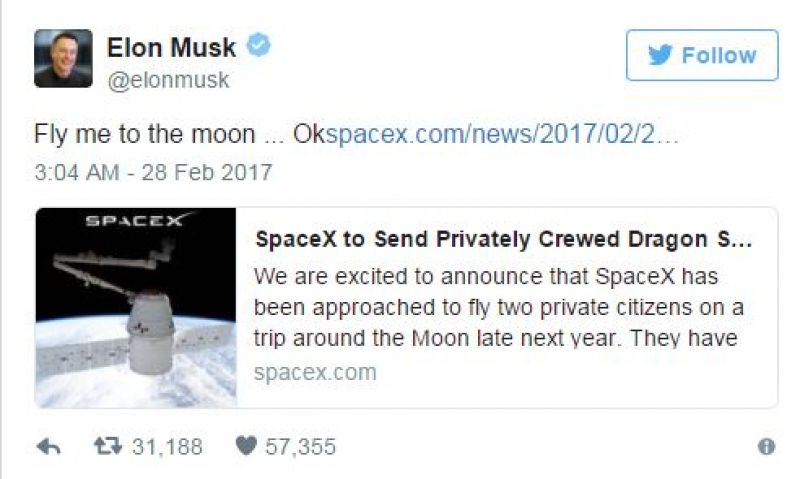 I think Musk will send two space tourists around the Moon and back to Earth, not in 2018 as he has predicted, but probably within a decade. He has not yet experimented with having passengers aboard a rocket.

Our journey into space

It’s worth looking at how we got to where we are now in terms of humans in space and space exploration. 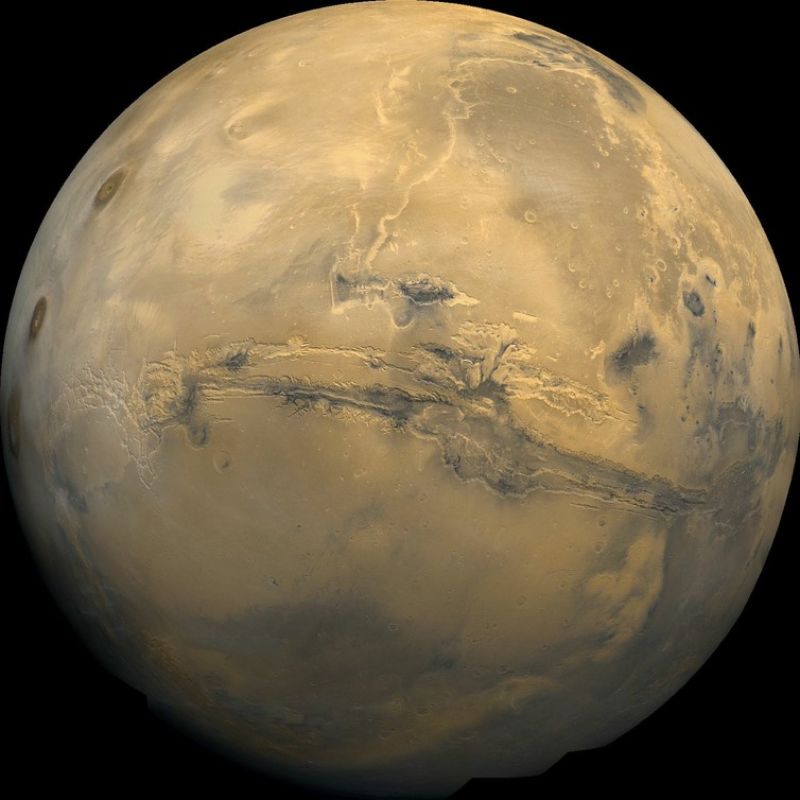 The first footprint on another world was made by US astronaut Neil Armstrong on July 20, 1969 (US time) when he left the Eagle lunar lander and stepped onto the Moon.

The Moon is as far as humans have explored in space but we’ve sent probes to explore the other planets in our Solar system, including Mars.

Several failed attempts were made to send a probe to Mars but the US Mariner 4 was the first to successfully photograph another planet from space when it made a flyby of Mars in July 1965.

The Viking missions were the first to search for life on that planet, since when others such as the Spirit and Opportunity rovers, which landed days apart in January 2004, have looked to see if Mars could have had life in the past.

No evidence of life has been found so far, but the techniques available now are far more advanced and we know much more about the planet. We do have abundant evidence of water on Mars.

The benefits of space exploration

Apart from looking for life, why bother with a mission to send humans to Mars? Many aspects of our modern lives would not be possible if it were not for our interest in space.

We rely on satellites for communication, timing and positioning. Satellites help to keep us safe from severe weather, especially in Australia.

The Apollo and other NASA missions led to developments in micro-electronincs that later made it into household devices such as calculators and home computers.

NASA has detailed many of the spinoffs it says stem from its research for exploration of space, which even include the dustbuster.

Intangible, but critical nonetheless, is the inspiration we derive from space exploration. It can be very significant in attracting young people to science and engineering, something needed more and more as our economies continue to transition to an ever higher-tech future.

In the US there was a large spike in tertiary enrolments in science and engineering during the Apollo missions to the Moon.

We are witnessing not only collaboration but competition. Which nation (or company?) will first return to the Moon and then land astronauts on Mars? It is beginning to look like a new space race.

Why focus on Mars? We already know that early in its history, more than three billion years ago, Mars had a surface environment much like that of Earth at the same time, featuring volcanoes, lakes, hot springs, and perhaps even an ocean in the northern hemisphere.

Life on Earth then was microbial, the evidence for which is preserved in 3.5 billion year old rocks in the Pilbara region of Western Australia.

So we are searching for microbes on Mars. Despite being microscopic, bacteria and their cousins the Archaea are complex organisms. Methane already discovered in the atmosphere of Mars hints at the presence of such life but is not definitive.

If there ever was life on Mars it may still be there, underground where it will be protected from cosmic and ultraviolet radiation. From time to time it might emerge on the surface in some of the gullies that seem to result from the breaching of underground aquifers.

It might not seem exciting to discover former or living microbes, but if we can demonstrate that they represent an independent origin of life the consequences will be profound.

We will be able to predict confidently that there will be life all over the universe. Somewhere out there will be intelligent beings. What might happen then currently lies in the realm of science fiction.

The future lies in more missions to Mars. So far all missions have been one-way and robotic, but plans are underway for a mission to return samples from Mars, and sometime this century there will be astronauts on Mars, not in “colonies” but in research bases like those in Antarctica. It is inevitable.

This article is taken from The Conversation.

Study finds why some COVID cases are more critical than others: