This Feb. 14, 1942 photo provided by the U.S. National Archives shows the five Sullivan brothers on board USS Juneau (CL-52) at the time of her commissioning ceremonies at the New York Navy Yard. The brothers who were all killed in the World War II sinking of the USS Juneau on Nov. 13, 1942 (Photo: AP)

The recent discovery of the USS Juneau in the depths of the South Pacific has provided some closure to people with connections to the ship, which was blown apart during World War II. Hundreds died, including the five Sullivan brothers from Waterloo, Iowa, whose story was chronicled in a 1944 movie. An expedition backed by Microsoft co-founder and philanthropist Paul Allen reported finding the wreckage over the weekend.

David Reams, senior director of maritime operations for Allen, said the team's primary aim was to find the USS Lexington, which it reported finding earlier this month more than 500 miles (805 kilometers) off the eastern coast of Australia. With some extra time, Reams said the team decided to look for other "wrecks of interest" in the same general area.

The team used sonar data and a remotely operated underwater vehicle to identify and verify the wreckage.

"Well, that's gonna be the J. There's the U, N, E, here's the A. That's it. That is the Juneau," Robert Kraft, director of subsea operations for Allen, said in a video clip provided by Allen's organisation.

The name across the stern and the gun configuration helped identify the ship, he said. Kraft also said the stern was next to the bow and nearly a kilometre (0.6 miles) from the ship's midsection, speaking to the level of destruction the ship endured.

This is the fifth US vessel that Allen's teams have reported discovering. Data from the three most recent, which include the USS Indianapolis last summer, are particularly noteworthy because data is being gleaned from deep-water wrecks that have not been seen before, said Paul Taylor, communication branch head for the Naval History and Heritage Command.

Wreckage of the USS Juneau - named for the city in Alaska - was found about 2.6 miles (4.2 kilometres) underwater, off the coast of the Solomon Islands, Allen's organization said.

The vessel was destroyed on Nov. 13, 1942, during intense fighting with the Japanese during the Battle of Guadalcanal. It was hit twice by torpedoes, the second of which split the ship in two. While about 115 men survived the explosion, rescue efforts did not start for several days in part because of the danger in the area, according to the Naval History and Heritage Command.

Ultimately, 683 of the ship's 697 sailors died, Taylor said. Ten survived and four had transferred to another ship to provide medical aid before the USS Juneau sank, he said.

Bob Neymeyer, a historian at the Sullivan Brothers Iowa Veterans Museum, called the discovery of the ship's wreckage "stunning news."

The brothers, "blue collar kids living in a factory town of Waterloo, Iowa," had convinced the Navy to assign them to the same ship, he said. An Associated Press photographer shot photos of the brothers as they enlisted in Des Moines.

Even after so many years, and at a time when most World War II veterans have died, Neymeyer said the Sullivan family's sacrifice stands out. He said the deaths were the largest single-family combat loss in American military history. 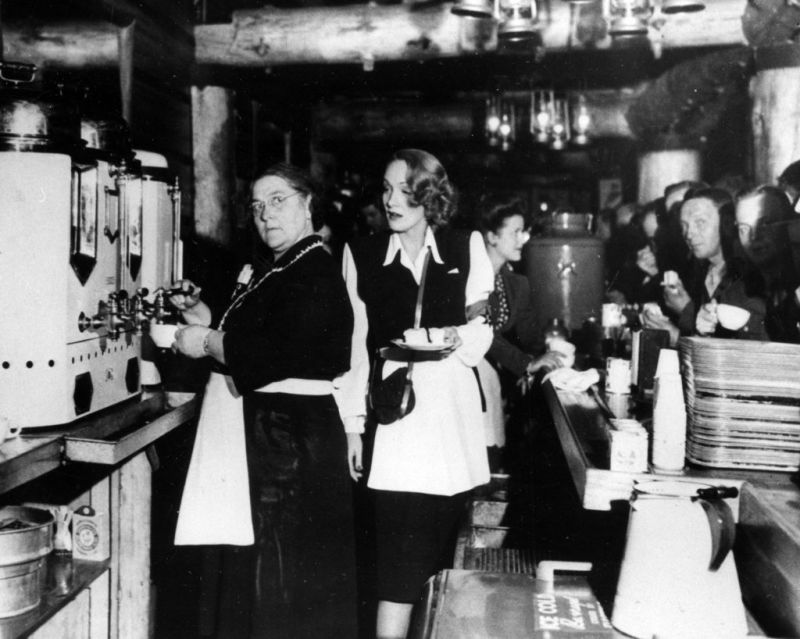 Alleta Sullivan, left, mother of the five Sullivan brothers who lost their lives in the sinking of the cruiser USS Juneau (Photo: AP)

Reams said the team does not publicly disclose exactly where they have found ships to discourage wreck hunters but for US ships it does provide that information to the Naval History and Heritage Command for its own records.

Samuel Cox, director of the Naval History and Heritage Command, said he was struck at how well preserved the three most recent ships found were.

With the USS Juneau, he said the extreme violence with which the ship met its end was obvious from the images captured, including twisted metal and guns blown from their normal position.

He said discoveries like this, made by reputable organizations with no intent to disturb a site, can provide important information on the condition of a wreck site and even on what happened. It also can help provide closure for families, and it's important that the sacrifices that have been made are not forgotten, he said.

Mary and Raymond Testa, who live in Texas, were excited when they heard the USS Juneau had been found.

Mary Testa had inherited letters from her mother that had been written by a sailor aboard the ship, William Meeker Jr. Meeker's mother also was Mary Testa's godmother.

The letters have since been donated to the Juneau-Douglas City Museum, in Alaska's capital city.

Mary Testa said the discovery of the ship was unbelievable. Her husband said he couldn't stop talking about it.

"I contacted everybody I could possibly think of ... who has any relationship to the ship," Raymond Testa said.