On July 14, 2015, NASA’s New Horizons spacecraft made its historic flight through the Pluto system.

To celebrate two-year anniversary of NASA’s New Horizon flyby of the Pluto system, NASA has unveiled a "set of detailed, high-quality global maps of Pluto and its largest moon Charon".

On July 14, 2015, NASA’s New Horizons spacecraft made its historic flight through the Pluto system – providing the first close-up images of Pluto and its moons and collecting other data that has transformed our understanding of these mysterious worlds on the solar system’s outer frontier.

Scientists are still analyzing and uncovering data that New Horizons recorded and sent home after the encounter.

“The complexity of the Pluto system — from its geology to its satellite system to its atmosphere— has been beyond our wildest imagination,” said Alan Stern, New Horizons principal investigator from the Southwest Research Institute in Boulder, Colorado. 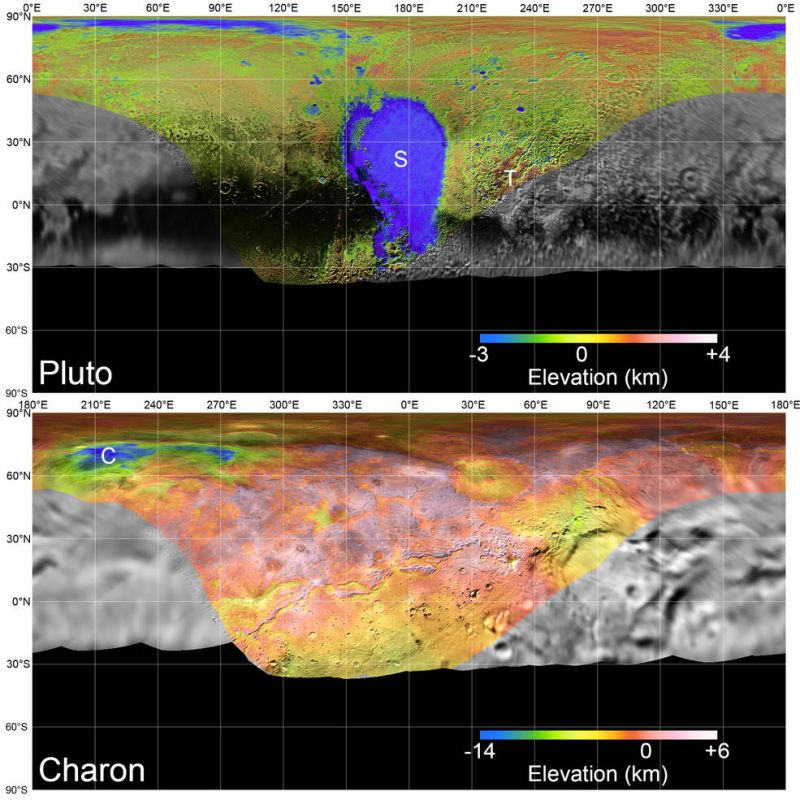 “Everywhere we turn is new mysteries. These new maps from the landmark exploration of Pluto by NASA’s New Horizons mission in 2015 will help unravel these mysteries and are for everyone to enjoy,” added Stern.

--With inputs from NASA.