ISRO PSLV-C37 launched at 9.30 am on Wednesday from Sriharikota.

Of the 104 satellites, 101 satellites were from international clients. Of the 101 international co-passenger nano-satellites, 96 are from the US, and one each from Israel, Kazakhstan, the Netherlands, Switzerland and the United Arab Emirates. The weight of all the satellites at launch totals 1,378 kg.

The countdown for the launch of PSLV-C37/Cartosat2 Series satellite mission began at 5:28 AM soon after the Mission Readiness Review committee and Launch Authorisation Board gave its approval for lift off, Indian Space Research Organisation (ISRO) said. 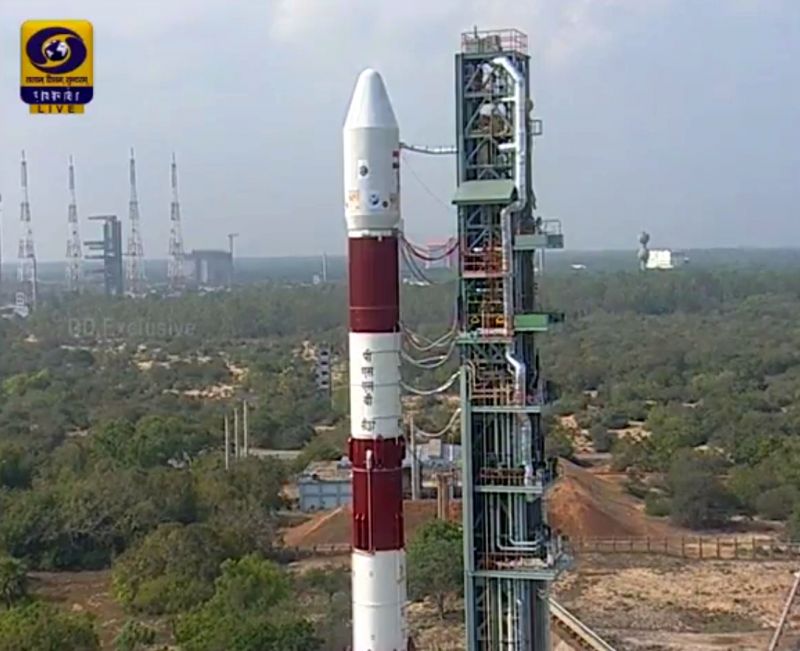 What is significant about the launch is the number of satellites carried by a rocket. Compared to successful launch by the Russian Space Agency launching 37 satellites in one go, India has now become the first country to set a world record by launching 104 satellites in a single mission. 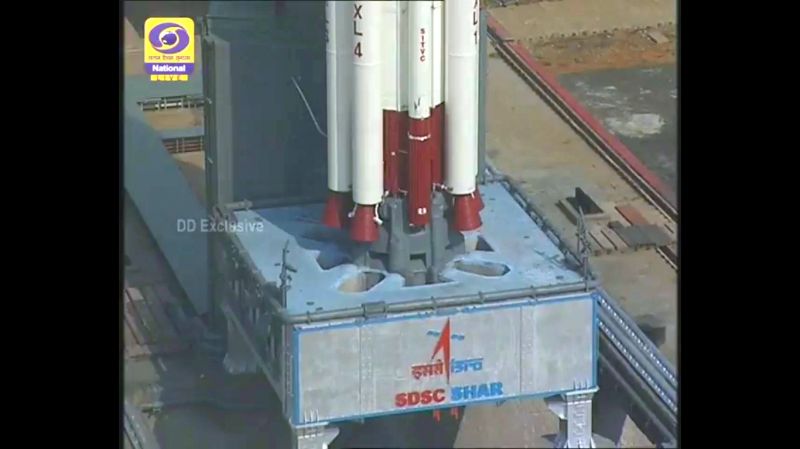 This mission was ISRO's second successful attempt after launching 23 satellites in one go in June 2015. PSLV first launched the 714 kg CARTOSAT-2 Series satellite for earth observation and then injected the 103 co-passenger satellites, together weighing about 664 kg at lift-off into polar Sun Synchronous Orbit, about 520 km from Earth. ISRO scientists have used the XL Variant — the most powerful rocket — earlier used in the ambitious Chandrayaan and during the Mars Orbiter Mission (MOM). 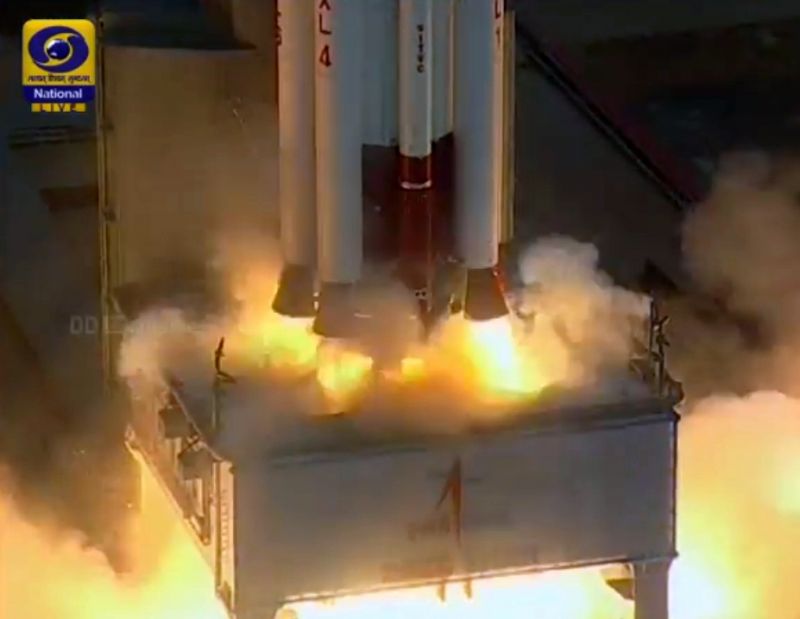 Out of the 101 co-passenger satellites onboard, a total of 96 belong to USA alone, five are from International customers to ISRO, which include Israel, Kazakhstan, Netherlands, Switzerland, United Arab Emirates, respectively. Two Indian nano satellites, weighing a total of around 1,378 kg, also rode piggyback on the PSLV rocket. The nano-satellites belonging to international customers were launched as part of the arrangement by Antrix Corporation Ltd (ANTRIX) the commercial arm of the ISRO. 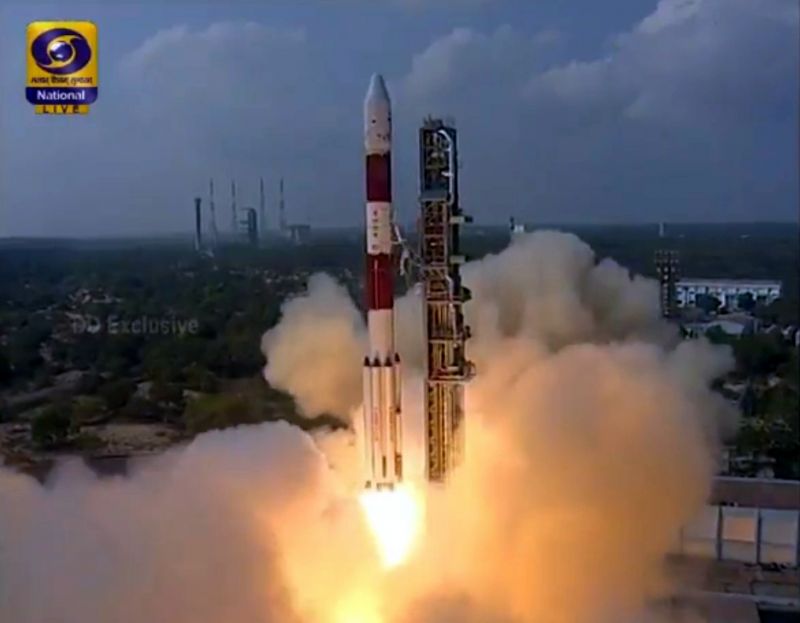 Cartosat-2 Series, which is the primary satellite, will be similar to the earlier four satellites in Cartosat-2 Series. After coming into operation, it will provide remote sensing services. Images sent by it will be useful for coastal land use and regulation, road network monitoring,  distribution of water and creation of land use maps, among others. Cartosat-2 Series has a mission life of five years. 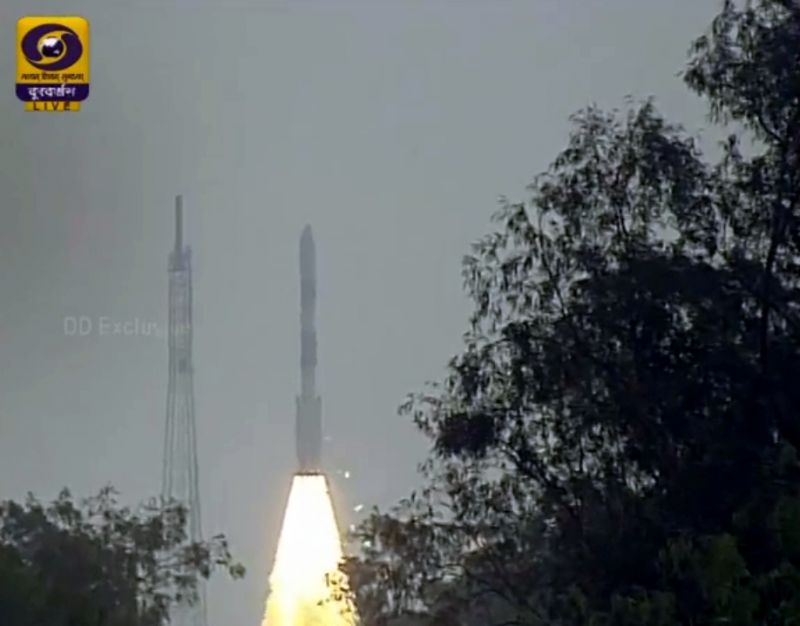 The two Indian Nano-satellites INS-1A and INS-1B were developed as co-passenger satellites to accompany bigger satellites on PSLV. The primary objective of INS (ISRO Nano Satellite) is to provide an opportunity for ISRO technology demonstration payloads, provide a standard bus for launch on demand services. 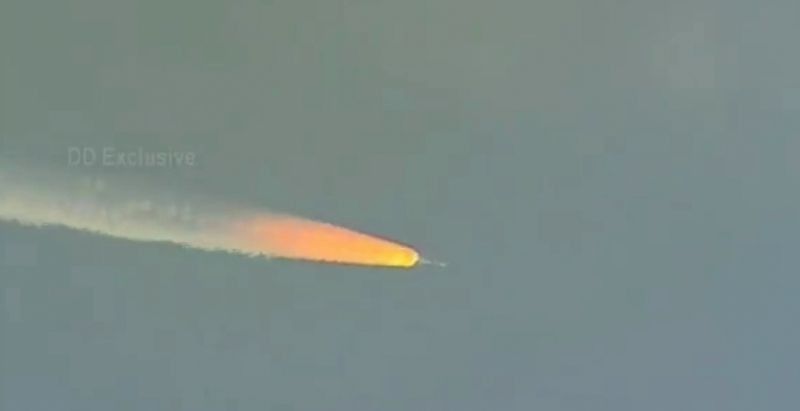 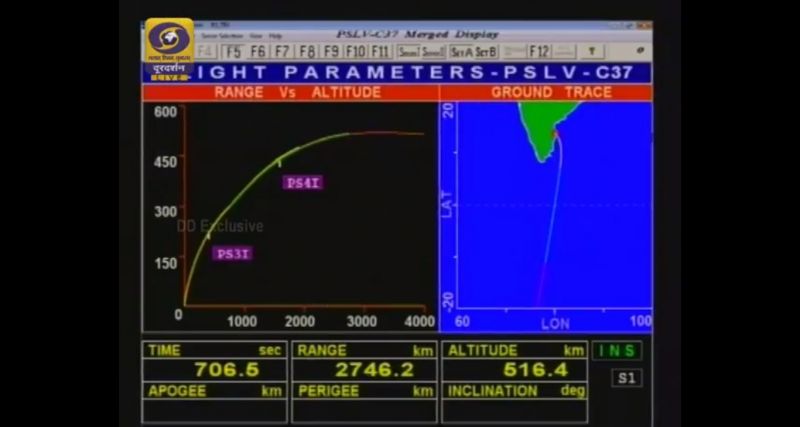 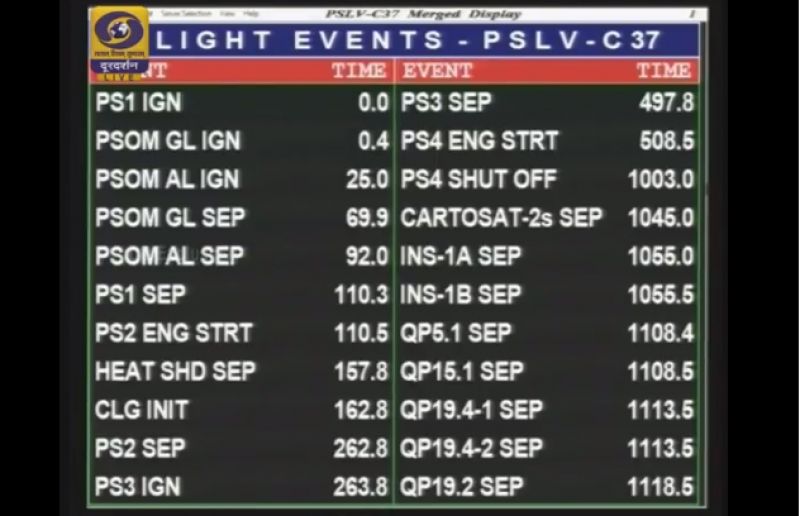 In its 39th flight, the PSLV launched the 714-kg Cartosat-2 satellite for earth observation and 103 co-passenger satellites, together weighing about 664kg, at lift-off. The satellites have been successfully placed in an orbit 505km above the Earth. 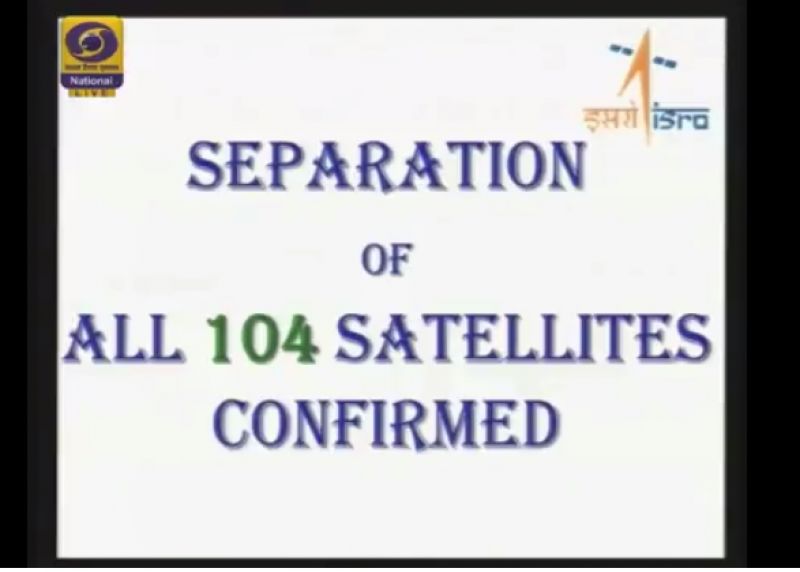 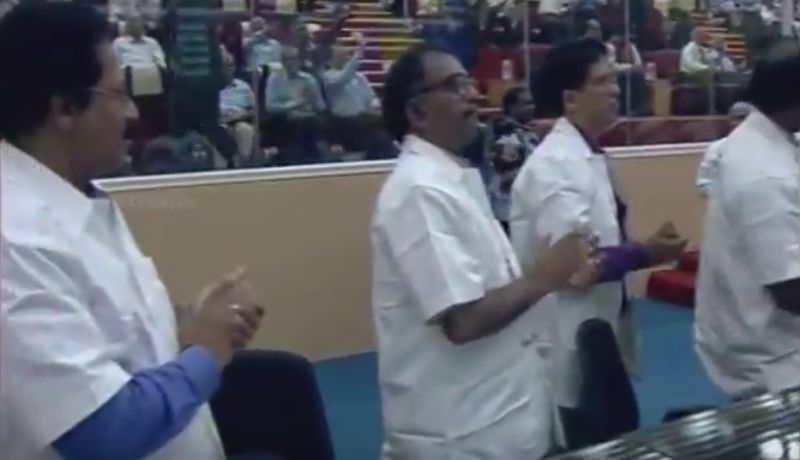 ISRO has confirmed that all the 104 satellites were sucessfully seperated from the launch vehicle and are being placed into their respective orbits. 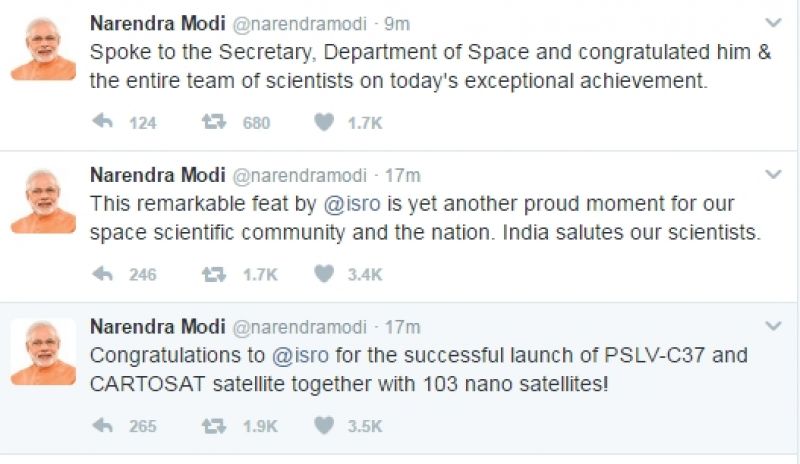 Not yet clear if Omicron more transmissible, causes severe disease, says WHO