IS fighters blew up the shrine of the biblical Jonah's tomb in 2014 after taking control of the city.

Mosul, Iraq: Iraqi archaeologists think that tunnels dug by Islamic State militants under a destroyed shrine in Mosul have revealed the palace of an ancient Assyrian king who ruled some 2,700 years ago. 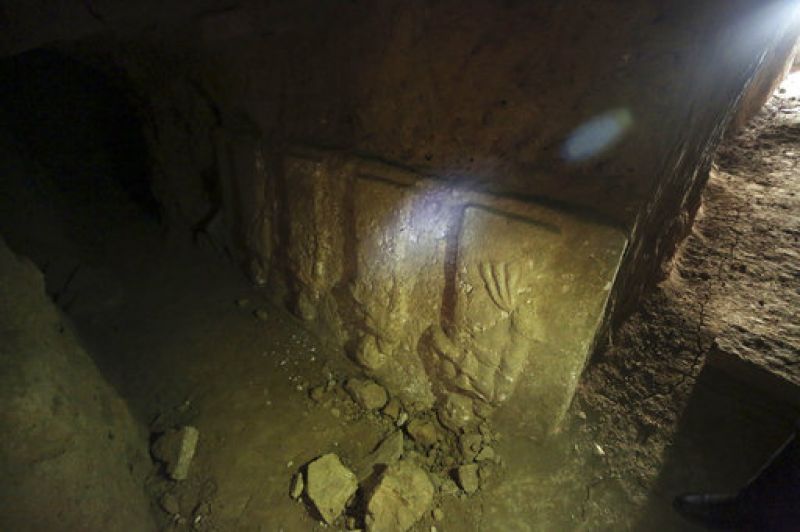 IS fighters blew up the shrine of the biblical Jonah's tomb in 2014 after taking control of the city. They started digging tunnels into the side of the hill under the shrine, leading to the discovery. 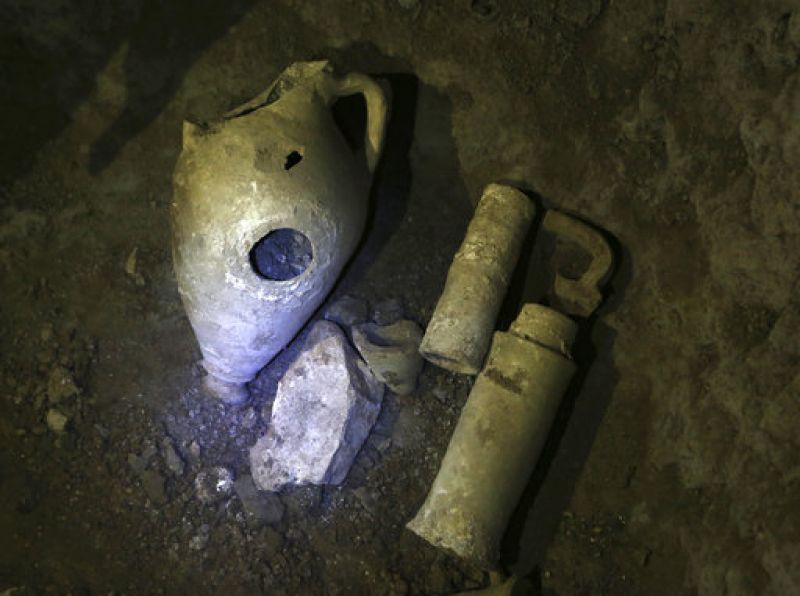 Ancient inscriptions and winged bulls and lions were found deep in the tunnels, thought to be part of the palace of King Esarhaddon, who ruled the Neo-Assyrian Empire in the 7th century B.C. 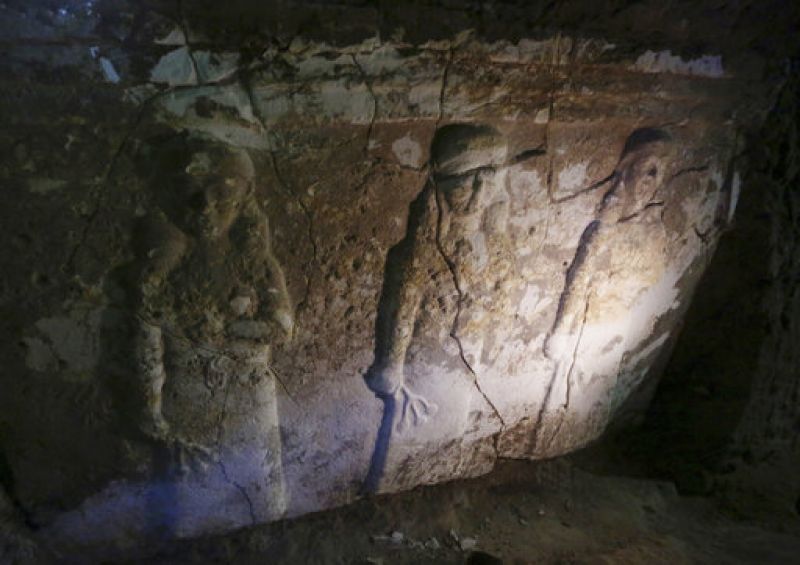 The militants may have been looking for artefacts to loot. IS was pushed out of eastern Mosul by Iraqi forces in January. The battle continues for western Mosul. 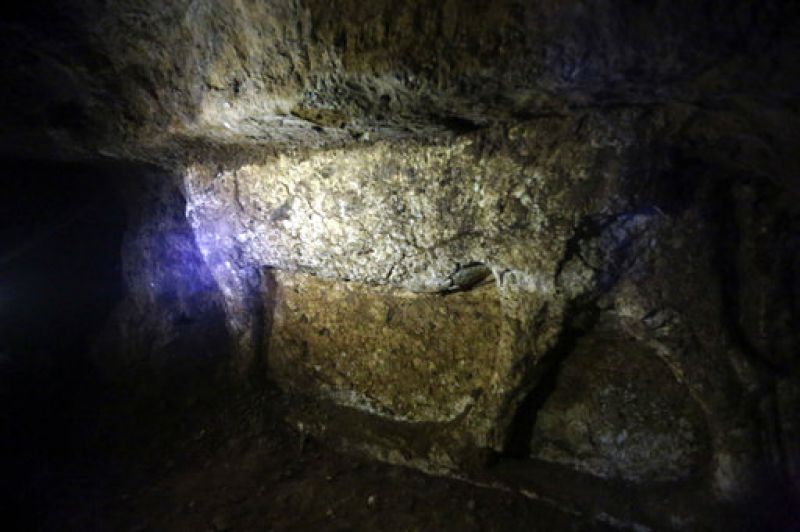 Conjunctivitis could be a symptom for Covid