NASA scientists have released a new image of Earth at night, providing the clearest yet composite view of human settlement across our planet.

This image of the Earth at night, dubbed as “night lights” is a composite image assembled from data acquired by the Suomi National Polar-orbiting Partnership satellite over the last year.

The NASA scientists are also releasing a revised version of the images of Earth at night obtained during the year 2012 for comparison.

Below are the two night-time views of India, revealing the pattern of human settlement across its cities over the past four years. 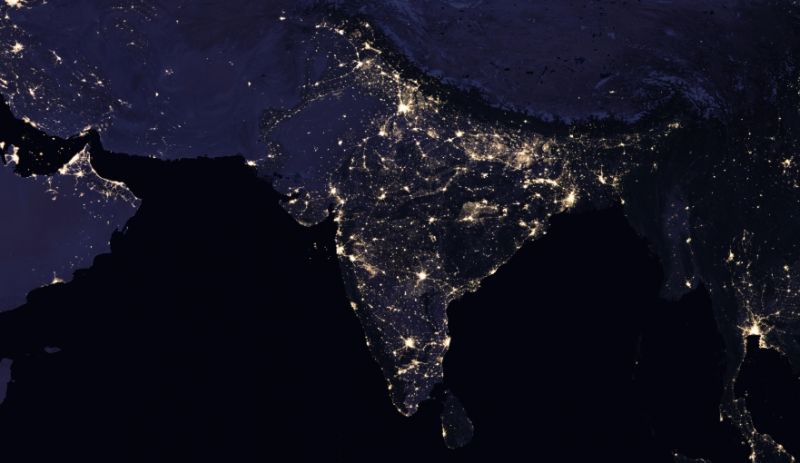 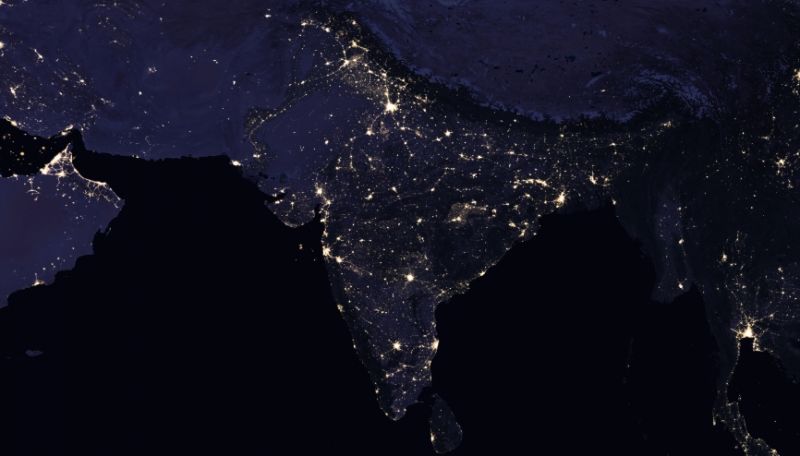 The image was made possible by the satellite possible by the satellite ‘day-night band’ of the Visible Infrared Imaging Radiometer Suite (VIIRS), which detects light in a range of wavelengths from green to near-infrared and uses filtering techniques to observe dim signals such as city lights, gas flares, auroras, wildfires and reflected moonlight.

Armed with more accurate night-time environmental products, the NASA team is now automating the processing so that users will be able to view night-time imagery within hours of acquisition. "This has the potential to aid short-term weather forecasting and disaster response," NASA said.

"Thanks to VIIRS, we can now monitor short-term changes caused by disturbances in power delivery, such as conflict, storms, earthquakes and brownouts," said Earth scientist Miguel Román of NASA’s Goddard Space Flight Center in Greenbelt, Maryland.

"We can monitor cyclical changes driven by reoccurring human activities such as holiday lighting and seasonal migrations. We can also monitor gradual changes driven by urbanization, out-migration, economic changes, and electrification. The fact that we can track all these different aspects at the heart of what defines a city is simply mind-boggling," Román added.

—with inputs from NASA

Study shows coronavirus can survive on skin for 9 hours