Bengaluru: After launching mission Chandrayaan-1 in 2009, Indian Space Research Organisation has now geared up for Chandrayaan-2 mission in 2019.

ISRO on Wednesday has unveiled pictures of the modules of India's second lunar mission Chandrayaan-2 that is scheduled to be launched between July 9 and 16 from the Satish Dhawan Space Centre in Sriharikota, reported news agency ANI.

The Chandrayaan-2 has three modules Orbiter, Lander and Rover.

Pictures of the modules of India's second lunar mission Chandrayaan-2 that is scheduled to be launched between July 9 and 16. pic.twitter.com/9wLXQruJWX

According to ISRO, Lander was named as Vikram while Rover was called Pragyan. The Rover will function inside the Lander and it will be released after Lander lands on the lunar space. 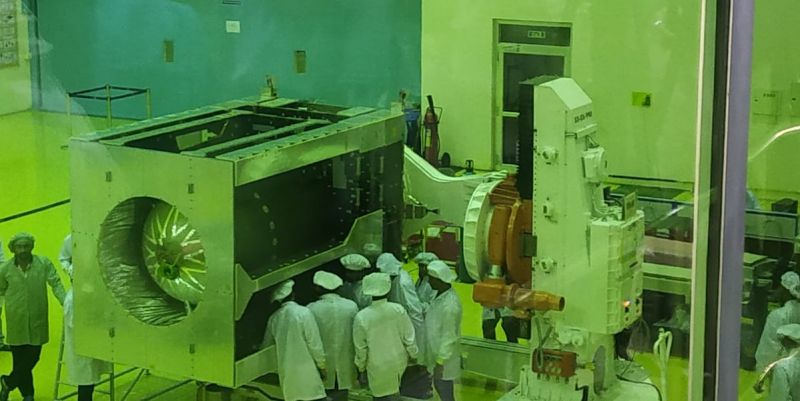 However, the work of the Orbiter is to orbit the moon during mission and place a soft landing at a site. Post the landing, six-wheeled Pragyan will be deployed to carry out experiments on the Moon's surface.

All the experiment work on the Moon will be controlled by ISRO scientists from the Earth. 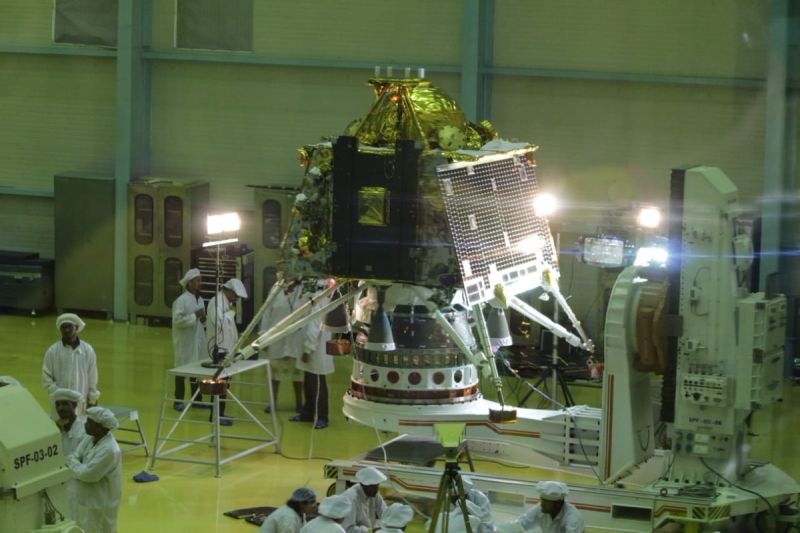 The Chandrayaan-1 mission had a lunar orbiter and an impactor but didn`t include a rover. The spacecraft will carry 11 payloads, six from India, three from Europe, two from USA.

The scientists will carry out experiments on the lunar surface to find out water and special minerals. Also, the GSLV MKIII which will carry all three modules weighs 3.8 tonnes.