Reporters' Diary: He cycles, they jog

Mr Yadav every day moves out on his bicycle, visits parks set up by his government, plays cricket on the riverfront and takes selfies with people.

Ever since he vacated his official bungalow and shifted to a government guesthouse, former chief minister and Samajwadi Party president Akhilesh Yadav has taken to cycling on the streets of Lucknow in the mornings. Mr Yadav every day moves out on his bicycle, visits parks set up by his government, plays cricket on the riverfront and takes selfies with people. Now that his party workers know about his routine, they dutifully line up outside the guesthouse before sunrise and wait to accompany their leader on his morning jaunts.

While Mr Yadav is happy at the publicity he is getting along with his fitness regime and party workers are delighted to get an opportunity to interact with their leader, it is the security personnel who are cribbing as Mr Yadav has Z-plus security cover. They not only have to stay in a cramped space in the guesthouse but also have to jog for around 10 km a day when the former chief minister goes cycling. And this is not an easy task considering the fact that Lucknow is now suffering from too much heat.

STEALING THE SHOW WITH SHAYARI
BJD leader and Odisha law minister Pratap Jena knows how to win the hearts of people. He is one of those politicians who are quite watchful about their language and choose to speak after thoroughly assessing the mood of the congregation at the event. 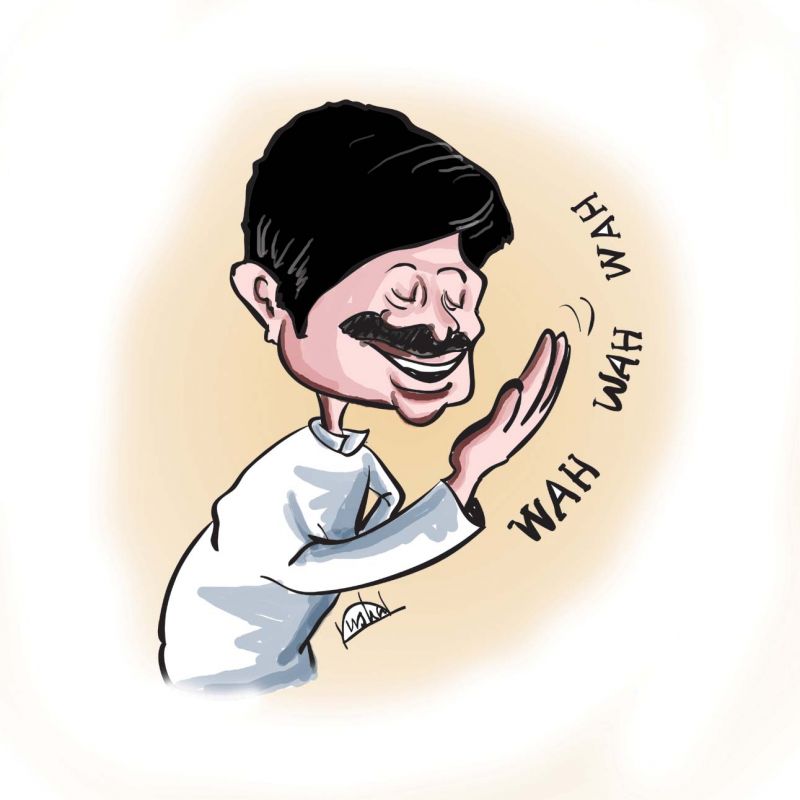 On Friday evening, when he saw many of his preceding speakers at an iftar party failed to enthuse the crowd, which was dominated by Muslims, he packed his address with Hindi shayaris and famous Hindi quotes that evoked an instant response from the crowd.  The young Muslim boys and girls present on the occasion cheered him by clapping and shouted for more shayaris. The minister obliged them. He appeared all smiles when many of the youths rushed to him said: “Sir, you stole the show.”

A ‘thug’ army meets ‘Made in India’ steel