For honour’s sake, Kerala, we need to talk about Kevin P Joseph

Even as we claim a continuous march into the world of modernity, certain features of our clinging on to tradition if not primitive states of mind, remain a dishonourable company.  Killing in the name of honour is one of them.  In the popular imagination, honour killing is taking the life of either a boy or girl or both, of two different castes  or religion, when they marry.  Differences in economic standing of the two parties concerned (a la Bollywood’s Bobby if not Mughal-e-Azam!) do not seem to matter as much as caste does.  Marriages disregarding parental or societal opposition to differences in religious affiliation do not result in ‘honour’ killing as frequently (thankfully) as in inter-caste cases.  The collective phobia of inter-religious (communal) clash seems to be stronger as an aftermath of an inter-religious marriage, which if involving e.g., a Muslim partner could well be termed as love-jihad.  The dispute may climb the steps of Supreme Court, but damage to honour due to inter-caste marriage seem to get settled via kidnap and murders!

But, there seems to be a greater chance of it resulting in an honour killing if such marriages involve two different castes.  The pattern seems to be that of targeting one or both the spouses is higher if a marriage involves castes at the farther ends of a hierarchy.  Many castes do not place themselves in a vertical hierarchy as being higher or lower in status in relation to others.  But when it comes to marriage, the difference if not as high or low in status becomes crucial. The usual social boycott often exceeds resulting in the murder of one or both the spouses, if not other members of families concerned. 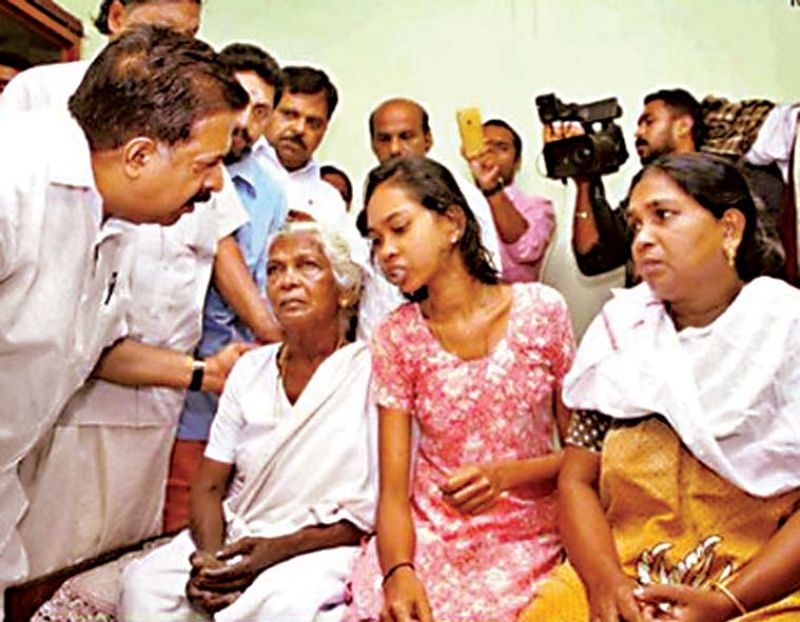 I wish to take a non-conventional view of the recent spate of honour killing.  First, look at the killing of Kerala’s Kevin.  Conversion into an apparently caste-less religion does not seem to eliminate the pre-conversion identity as Dalit.   Further, Kevin’s spouse hailed from a parentage in which two decades ago concern for ‘honour’ did not seem to have played a role, for the parents too belonged to two different religions.  While the Hariyanvi Khap panchhahyats were decreeing punishment to inter-caste spouses for breaching the ‘purity’ of a caste, it is hard to read the driving force behind Kevin’s killing: was it the honour of one of the parents or of the mixed parentage that had been violated by Kevin marrying a Dalit Christian? 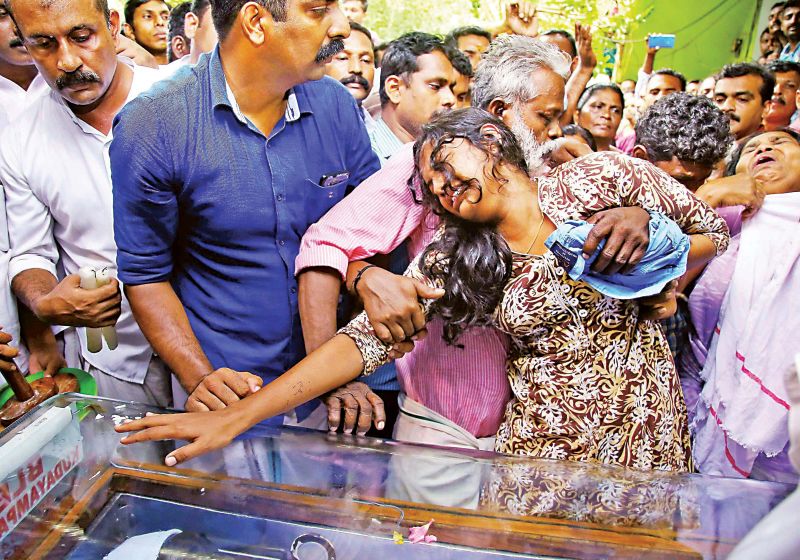 When nothing is available for simple reading of a situation going out of hand, we tend to blame it on politics.  In Kevin’s case too blames are exchanged on political party lines.  But, looking at the process of political mobilisation, increasingly in recent years, we find ample evidence of whipping up of solidarities of ‘identities’ on caste terms.  They are more frequently aimed at, not for themselves and their ‘welfare’, but in opposition to that of others.  Thus Jats, Gujjars, Kaupus, Kammas, Okkaligas or Lingayats, Gounders or Vanniars – their sense of solidarity is aimed to be strengthened not merely for their own cultural heritage but also as perceived to be in competition  with the others and their marching ahead in pursuit of power and resources.  Given such competition and inter-caste rivalries, a marriage involving the ‘opposition’ is perceived as a ‘trophy’ won or lost.  After all, historically for warring groups, women have always been a trophy!  Therefore, blaming merely the act of an honour kil
ling as barbarous makes no sense in the light of our political leaders constantly redesigning our identities-in-competition.  Honour killing, therefore, has strong dishonourable provocations.

The north-Indian variant of Honour killing results also from two other features of rural life.  First of them is a taboo against same lineage or clan (sa-gotra) marriages as they are considered to be incestuous in nature.  Just as marriages between first or parallel cousins are avoided among some castes, so too are marriages between persons of same lineage and clan.  The second is a notional extension of the first: the value attached to the concept of ‘Bhaichaara.’  According to norm of village exogamy a boy and a girl cannot marry if both are from the same village, sometimes even of adjoining villages.   They are said to share a strong bond of siblings.  Even though the boy and girl in question may have eloped, parents on either or both sides face the wrath of the village, usually resulting in their excommunication.  It is (also) then that the families concerned take steps – often resorting to honour killing – to regain village acceptance.

Careful analysis of recent incidences of honour killings involving inter-caste or intra-caste marriages reveals yet other curious discontinuities in societal change.  In quite a few instances of such marriages or relationships, girls or boys involved are well below the age of consent – i.e., under 18 or 21 years of age.  Would law permit such unions, whether or not the parents or communities concerned are opposed to it?  Elders permitting the union could be booked for abetting child marriage; and those preventing it – especially if one of them is killed – become a party to honour killing.  What ought to be the manner in which parents, neighbourhood or larger communities should view a ‘healthy’ relationship between a boy and girl from different caste communities?  More so, when parents of a girl child feel compelled to be socially accountable for her interactions with a boy from the same or different or religion?  It is in answering some of these questions that our rapidly changing society finds itself at cros
sroads.  Inability to answer them or handling the situation, however, do neither warrants nor justifies issuing a local version of ‘fatwa’ against the couple or their family members.

In pace with the rapid changes witnessed in Indian society, it is time we revisited the limits to what an association can be permitted to do – whether a random gathering of a group of aggrieved or enraged people, a mob or a caste Panchayat.  Certainly a law needs to be in place or, if in place already, for it to be strictly enforced preventing groups of individuals or members of a caste snatching away the rights of young men and women.  If same sex marriages can be acceptable in a society, what difference does it make if a partner in a marriage – be it a girl or boy is from a different caste, class or religion?

Aakar Patel | Will India get left behind as world speeds up space race?

Is the Supreme Court right in punishing Prashant Bhushan?