Fascinating treasure of the Nizams

Ali Ahmad Nizami (Shakeel) was having his morning cup of tea when he came across an article in Deccan Chronicle that made him sputter — ‘Hunt for the missing manuscript on the Nizams’. His eyes fell on the photograph of the English translation of Quran, The Meaning of the Glorious Koran which Marmaduke Pickthall wrote during his service to Nizams. Ali didn’t have to call his grandmother Begum Khursheed Aleemuddin, who lives in Raichur, Karnataka, to confirm the fact that stored among their other valuable possession is the first edition copy of The Meaning of the Glorious Koran that was first printed in 1930.

An antique dealer, interior designer and a graduate in Hotel management, Ali grew up surrounded with fascinating tales of the Nizams. So it really was no surprise that he wanted to save a piece of history that his family was part of.
“My (maternal) grandmother’s uncle Hazrath Jabair Bin Salam was the Imam of Masjid Jodi, King Koti. He used to work as a calligrapher in the Court of Nizams and was nicknamed, ‘Kalam ke Jadugar’. 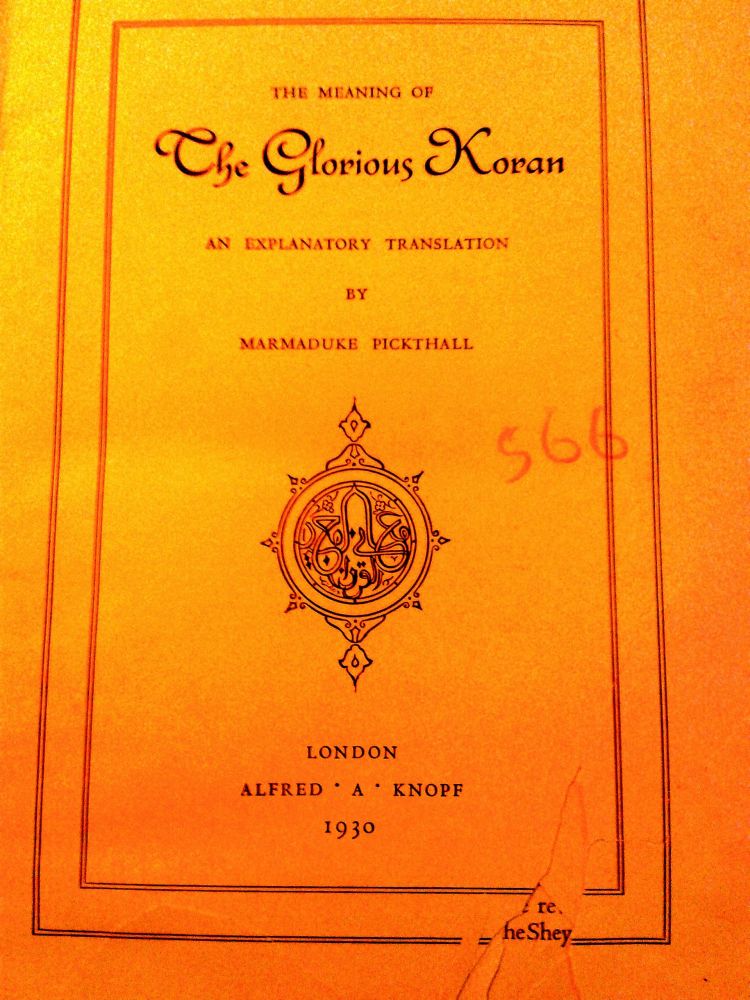 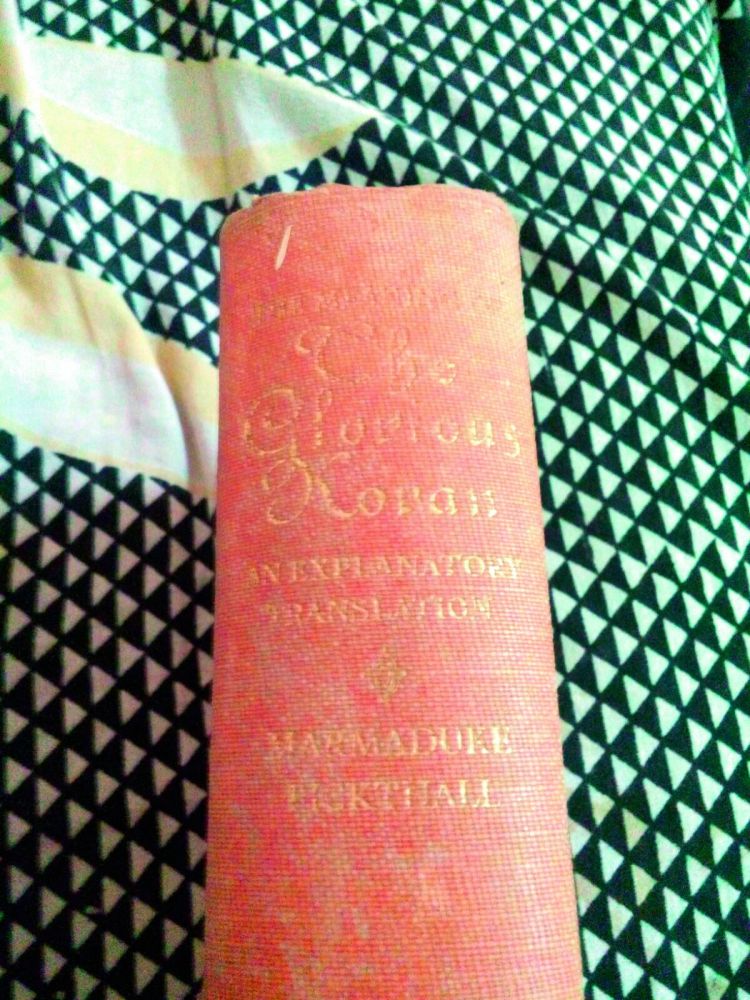 Prized possession: First published in 1930, Ali is a proud owner of the first edition of The Meaning of the Glorious Koran, worth over Rs 5 lakh 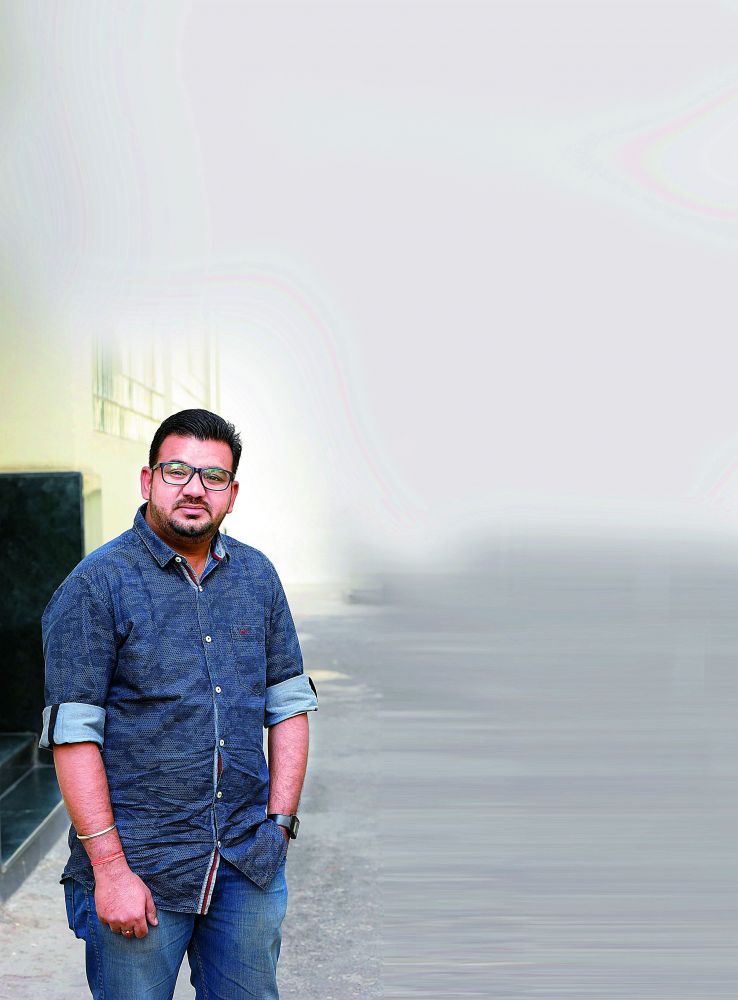 My father’s grandfather, Khaja Hussaini Nizami, was associated with the Salar Jung family. And it was through him that the Koran came into our family,” says Ali, 32. “Nobody knows the actual story, but the most popular conjecture is that it was gifted to him by the royal family, who also ruled over Raichur till the 1940s,” says Ali, who also interned with the Tata Museum, Mumbai, for six months. “There were over 700 copies of The Meaning of the Glorious Koran that were first printed. Close to 170 reportedly survived and you can’t buy this book online or from a shop; they are worth close to Rs 7 lakh.”

While the book is the first edition print and has the seal of Nizams, it was only in 2009 that Ali was made aware of its importance. “Right now, the Quran is in Raichur, but few years ago, I had it with me in my apartment in Bowenpally. My friend came over one day and was stunned that I possessed the copy. He offered me `5,000, but I turned the offer down because the book has the Nizami seal and I was just not ready to part with a book that has been in the family for more than 70 years,” says Ali, grateful for the decision that he initially doubted himself for.

Apart from the Quran, Ali, who has been living in Hyderabad since 2007, possesses two German printed lithographs with English and Persian subtitles, coins, Persian and Arabic caligraphic ink and over 50 such valuable items.
“My grandmother, who used stay near Chaderghat School, used to tell how Princess Niloufer and Princess Durru Shehvar would go horse riding to Chowmahalla Palace and how they were instructed to not look them in the eyes or point at them,” says Ali, who started dealing in antiques since 2008. “I haven’t studied this subject, but I don’t need to. I had training up close with my family closely involved with the Nizams,” he says, sharing another anecdote, “Once an Afghan diplomat wanted to meet the Nizam, so he requested the then Chief Minister to help him out. Nizam, who was considered temperamental, agreed. When the diplomat finally got to meet the Nizam he wasn’t stunned by his appearance but by his commanding and powerful voice that he later admitted he has never even heard among royalty back home.”

Despite knowing so much about the Nizams and owning an enviable collection, it does come as a surprise that Ali plans to part with them. “It takes close to `20,000 every month to maintain them. And I am leaving for Italy in another six months. My father suggests that I should give away my collection because my grandmother alone is managing all the valuables and she can’t continue to do that for long.”