A banner of TTV with pictures of Sasikala and Jaya lies torn near his Besant Nagar residence on Saturday. (Photo:DC)

Chennai: Kollywood comedian Senthil would not have expected even in his wildest dreams he would strike such a jackpot and gain this big a decoration.

The celluloid entertainer was appointed one of the AIADMK organising secretaries by T.T.V. Dhinakaran on Saturday even as the former MP continued his ‘surgical strikes’ ordering appointments and dismissals in the party not withstanding his recent expulsion from the AIADMK by the headquarters office bearers, including Chief Minister Edappadi K. Palaniswami. 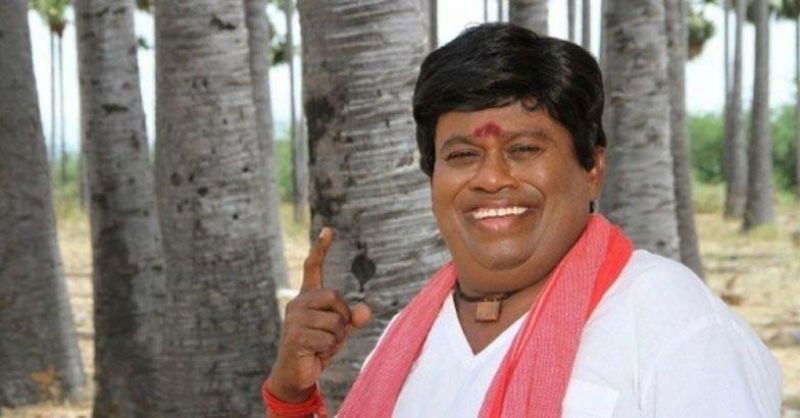 TTV’s latest order of appointments/expulsions has 14 lucky ones getting plum posts in the beleaguered party. Nine functionaries have been ex-pelled, including former minister Gokula Indira. She has been replaced in the post of organising secretary by Senthil.

There are 12 organising secretaries in the party, which has a total of about 54 office-bearers starting with general secretary downwards. As the prospects of merger with the OPS camp brightened, CM Palaniswami convened a meeting of ministers on August 10, where it was resolved that the AIADMK cadres would never accept anyone in the post of general secretary held by late Amma (Jayalalithaa). That resolution literally sealed the OPS-EPS merger pact while blistering the divide with the Sasikala TTV camp, which promptly stepped up the revolt. TTV announced his ‘surgical strikes’ and the rest is history, hatched in Puducherry.