Will Satish Jarkiholi, Laxmi Hebbalkar make it to Cabinet?

Belagavi: The Congress is having a hard time choosing MLAs from Mumbai-Karnataka for inclusion in the cabinet as most of its 17 legislators from the region are vying for Ministerial positions in the government.

With the party's seat share falling from 34 to 17 in the region, many of its popular faces have already made an exit, but the remaining are lobbying for cabinet berths under different quotas. It's believed that  former ministers, M B Patil and H K Patil, Siddu Nyamgouda from Jamakhandi, and Satish Jarkiholi could make it to the cabinet along with some first timers. 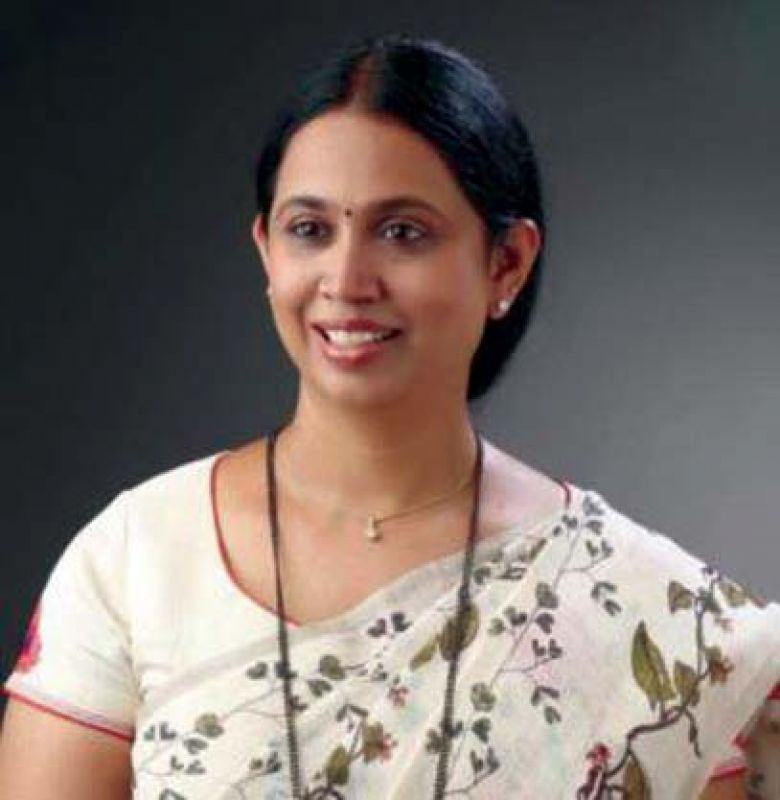 Also, with the Congress having eight MLAs in Belagavi, many here expect the coalition government to induct at least three of them into the cabinet. Of the eight, four are first-timers including state Congress women's cell president, Laxmi Hebbalkar and Bal Bhavan chairperson, Dr Anjali Nimbalkar. A landslide victory by a margin of over 50,000 votes has made Ms Hebbalkar a strong contender for a cabinet berth under the women's quota anda large number of Ms Nimbalkar's Maratha supporters have written to the KPCC, demanding a cabinet berth.

MLAs   C S Shivalli , Shivanand Patil and Yashwantraigouda Patil too may make it based on the huge support they got from the Lingayat sub-sects in their respective constituencies. Two-time MLA Ganesh Hukkeri son of MP, Prakash Hukkeri is also in the race as the latter had decided to contest the Lok Sabha election in 2014 on  condition that his son should be made minister.