Bhopal: The Congress’ decision to field party veteran and former chief minister Digvijay Singh in Bhopal in the upcoming Lok Sabha elections has threatened to revive factionalism in the party ahead of the 2019 Lok Sabha elections.

In another development, the Opposition BJP has gone back to the drawing board to rework its poll strategy in the wake of the “surprising development”, even as firebrand saffron leader Pragya Thakur, who has evinced interest to take on Mr Singh as BJP candidate, reached Delhi on Sunday morning on being “summoned’ by the central leadership of the party. 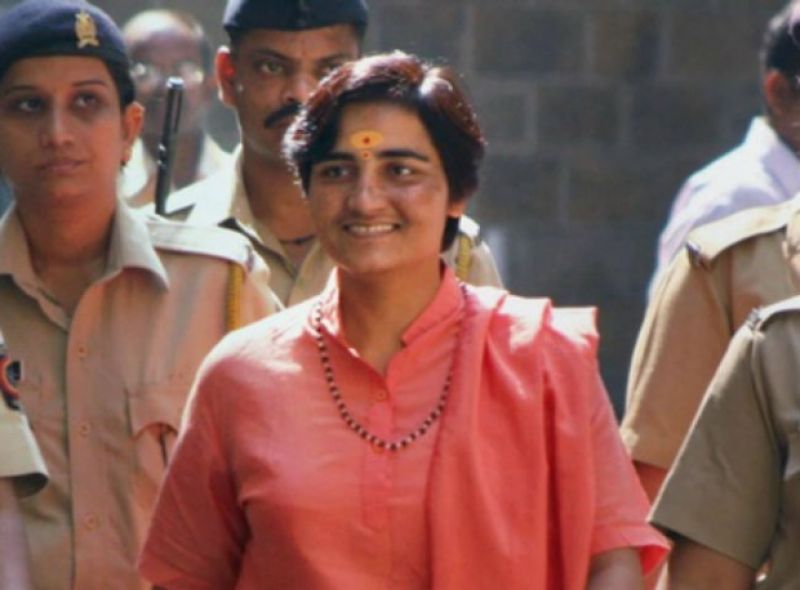 Ms Thakur was recently acquitted of charges of her involvement in the 2008 Malegaon blast case in which eight people were killed.

Mr Nath’s announcement on Mr Singh’s candidature from Bhopal on Saturday has sparked sharp reactions in the latter’s camp which felt that the former chief minister had become victim of machinations by his rival factions in the party.

Mr Singh’s followers accused his rival leaders of deliberately pushing him into a hopeless situation by fielding him in Bhopal seat, a BJP bastion which has remained out of bounds for the Congress since 1989, to rid him of Congress politics.

“If it is the responsibility of senior leaders to win the tough seats for the Congress, then why is AICC general secretary Jyotiraditya Scindia not asked to contest in seats like Indore, a BJP stronghold,” a senior Congress leader, considered close to Mr Singh, said while taking to social media.

Mr Scindia has already begun poll preparations in Guna for the upcoming Lok Sabha elections, being confident of his re-nomination from the seat by the party.

Interestingly, the Congress has held back declaration of candidates for Guna along with 14 Lok Sabha seats in MP.

Ram Lalla idols to be shifted from makeshift temple