The TRS leadership feels that if the party candidates succeed in getting beneficiaries to vote, it will ensure the party victory in the Assembly elections. 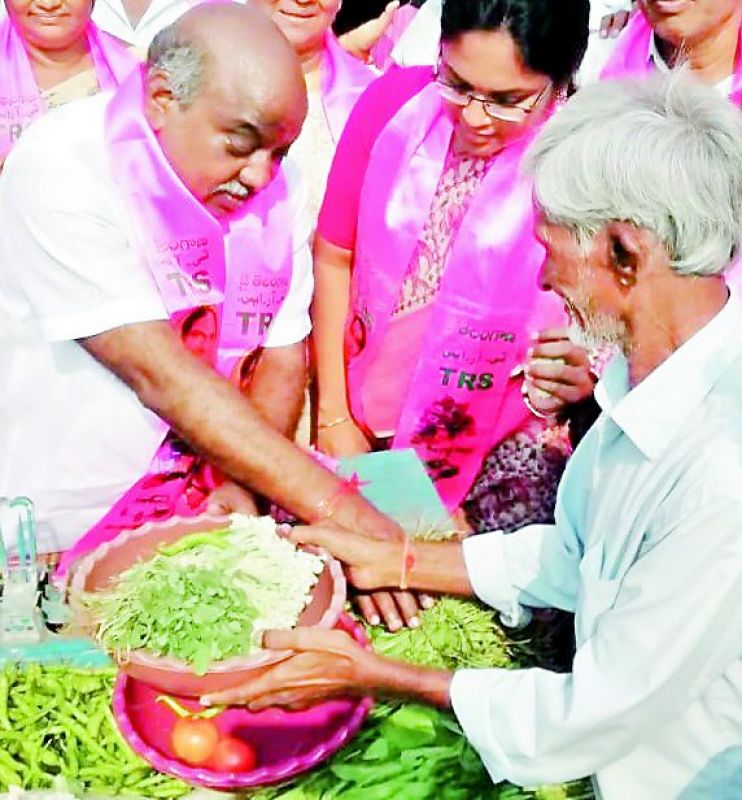 The TRS leadership told party candidates that on the polling day, the first hour of voting is crucial and beneficiaries of old age and physically challenged pension schemes should vote in the first hour.

The TRS leadership is confident that farmers will vote for the TRS as government has waived Rs 1 lakh farm loans and given Rs 8,000 per acre per year as investment subsidy under the Rythu Bandhu scheme in addition to Rythu Bheema. In the last four and half years, the TRS government has spent more than Rs 2 lakh crore on various schemes for individual beneficiaries.

The TRS leadership directed the candidates to concentrate on neutral voters and voters of opposition parties.

It warned party candidates not to be over confident and said that in crucial elections, each vote is valuable. TRS candidates were also directed to meet every voter during the election campaign, particularly beneficiaries of government schemes.

AAP alleges bid to tamper EVMs ahead of counting

PSA dossier: Omar is ‘popular’, ‘radical’, and a vote-getter despite poll boycotts