‘Jagan hasn’t changed at all’

We were classmates from Class 1 till Class 12. We passed out in 1991 from HPS. Though he came from a very powerful political background, he never used his father’s influence in school. Although he was Y.S. Rajasekhar Reddy’s son, his way of approaching teachers and respecting them speaks volumes about his qualities. He would always spend time with boarders, who were away from home and from rural backgrounds. He would take us home for lunch. We even learnt riding a bike with his PVS XL 50, which he used to drive all the way from Banjara Hills, Road No 2. Being great fans of Chiranjeevi, we all used to go for his movies together. 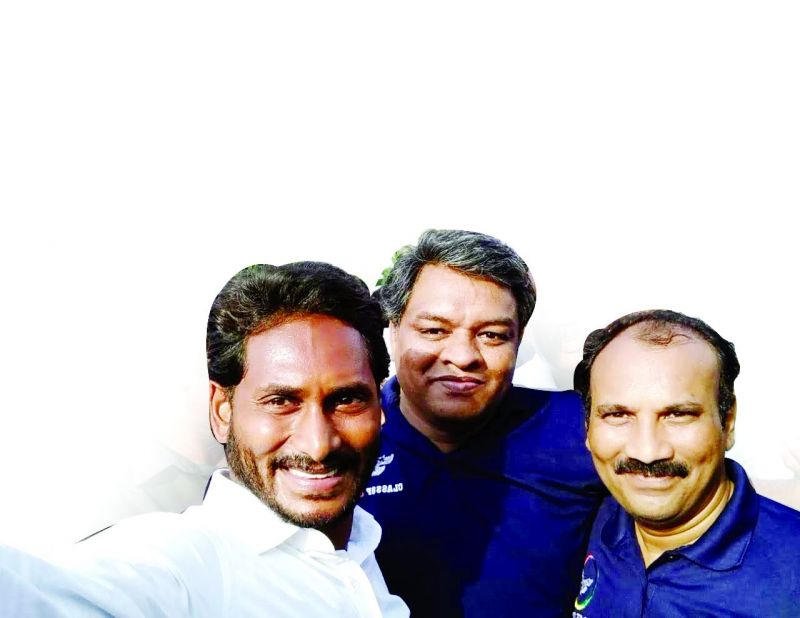 Right from his school days, Jagan had leadership qualities and was the captain of Nagarjuna House. But he gave up his position as Head Boy so that his close friend and actor Sumanth could hold the position.

He was also an all-rounder. While he never came first in the sports events, he always got the second position. But when it came down to calculating the sum of all the second positions, his was the highest total! That itself shows how calculative he was then too!

‘My respect for Jagan has only grown’ Vinay Kotimreddy, politician

Jagan always had leadership qualities in him since our school days, he was very focused and hardworking. As youngsters, you tend to get into bad habits during the vulnerable days but he used to advise me to set a good example if we wanted to get into politics, something we were both interested in. As Nagarjuna House captain, he won the House Cup against all odds. Also, in Class 10, when a lecturer physically manhandled him, the entire school boycotted classes till the lecturer apologised. He never used foul language even though it was a fashion with us then. Over time, my respect for Jagan has only grown.

‘Jagan hasn’t changed at all’

The best part is, he has not changed at all. He is the same old Jagan for us, caring and ready to help always. After school, when I went to meet him for campaigning for the first time — we were as many as 30 boarders — he recognised each one of us by name and complained that we don’t meet enough. That says a lot about our intimacy and friendship. 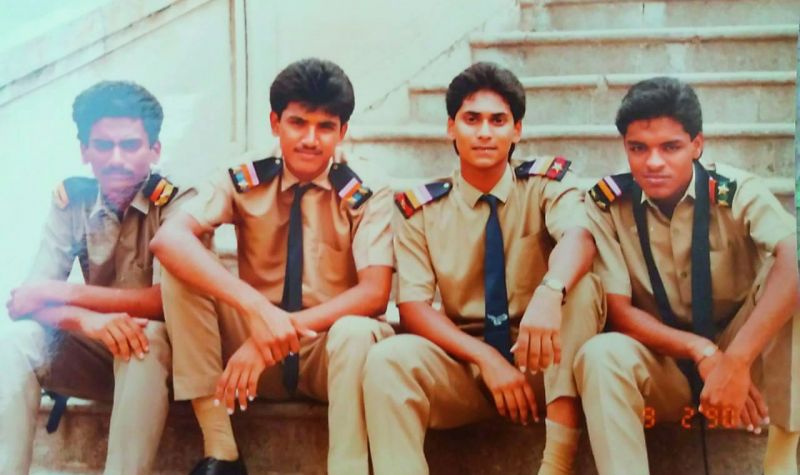 Pan-India, Jagan is the only opposition leader to have taken a resolve to walk 3,600 kilometres, which I have not seen any individual do in my entire life. He has been firm and assertive throughout his life. He is a true reflection of his personality. Though we have a lot of get togethers, he rarely attends them because of his busy schedule. 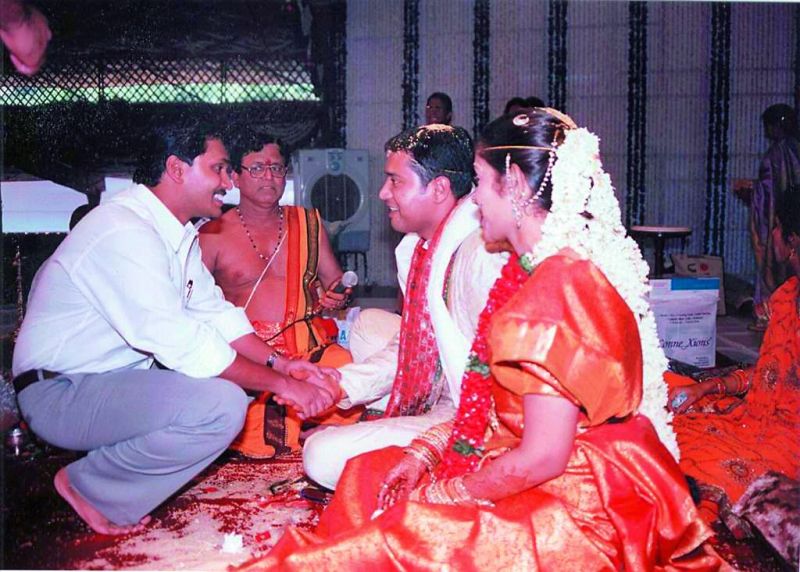 It’s a proud moment for the institution that one of our own is going to be the CM of a new state which came into being a few years back. Jagan was known for his leadership qualities back then too. I am sure he will inculcate cultured politics in Andhra Pradesh. It is indeed a matter of pride that Jagan will be the second CM from HPS after Kiran Kumar Reddy.

B Vijay Kumar, entrepreneur
‘Jagan strives to achieve his goals’

Jagan is very genuine and down-to-earth. He was a very hardworking student and strived very hard to achieve his goals. He always rallied his House students to excel and took the House Cup too.

Kishore Kumar, entrepreneur
‘Always ready to back his friends’

It is nice to see a school friend grow in life. In HPS, whoever clears Class 12 is by default, a good student. I am not sure if he was always interested in politics, but since his dad was a leader, I guess he was bound to follow in his footsteps. The great thing about him is that even if a friend meets him after many years, he will welcome the person with great warmth and is always ready to back his friends and help them in whatever way he can.

Jagan missed narrowly the last time around, but this time, the people have given him a good mandate. Last time, it was YSR’s legacy which helped him win 66 seats, but this time it was his sheer hard work and communication with the people which got him the thumping victory. He always wanted to lead and in fact, went on to become Head Boy of the school. He was learning karate and judo while in Class 6 and 7. Despite being aware of the fact that his father and family were very powerful, he never tried to use his father’s influence, especially because he used to live with his grandfather.

Adithya M Reddy @AdithyaMarri |
Looks like we are going to see our school alumni @ysjagan as next Chief Minister of #AndhraPradesh! Congrats! #HyderabadPublicSchool #Hps

40 per cent of Vizag toilets are ‘bad' or ‘average’, says online survey

DMK will work to get 'official' tag for all Eighth Schedule languages: CM Stalin