Bengaluru: Recent entrant and Congress rebel law maker Umesh Jadhav will take on Congress leader in the Lok Sabha Mallikarjun Kharge from Kalaburagi as the BJP announced its list of 21 candidates for the two-phased Lok Sabha polls in the state.

Two other new entrants from the Congress A Manju, a former MLA, and his party colleague Devendrappa, both of whom joined the BJP recently, have been rewarded with tickets to contest from Hassan and Ballari, respectively. 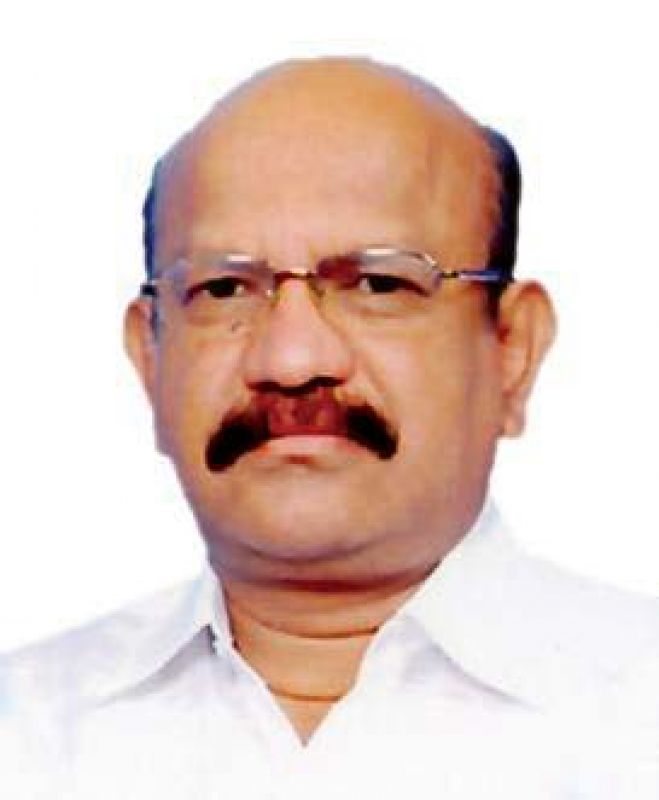 Fourteen of the 21 candidates announced are sitting members. The names of the candidates for Karnataka were part of the first list of 184 nominees for Lok Sabha polls announced in Delhi Thursday evening. The state has 28 Lok Sabha seats, of which the BJP had bagged 17, Congress 9 and JD(S) 2 in the 2014 Lok Sabha polls. The BJP had yielded Ballari to Congress in the November bypolls. 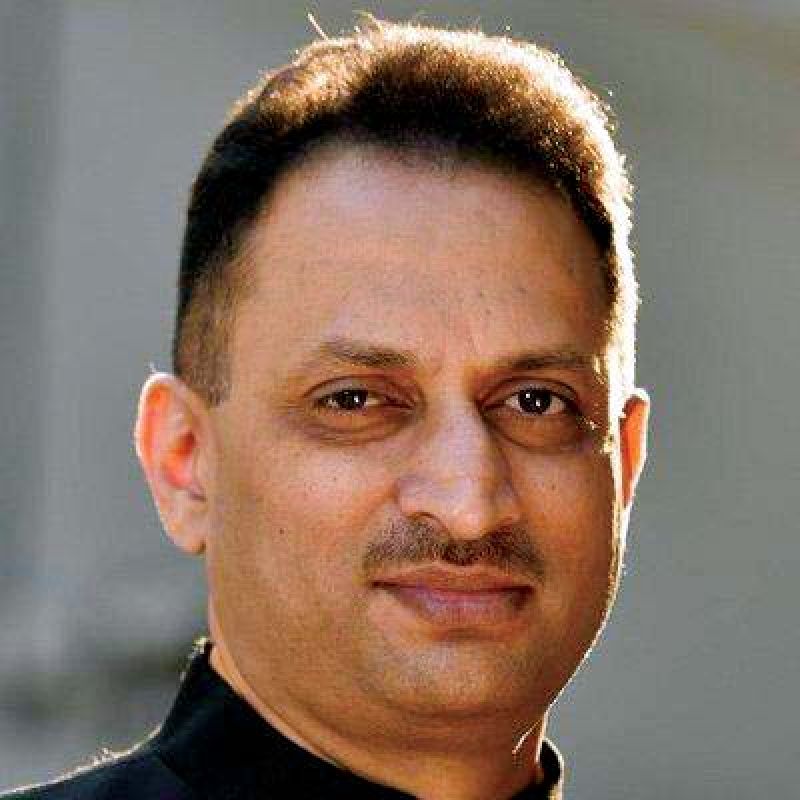 Jadhav, a former Minister, joined the BJP at a party rally in Kalaburagi on March 6, two days after he quit the Assembly membership, at a rally addressed by Prime Minister Narendra Modi. However, Jadhav's resignation as MLA has not yet been accepted by the Speaker, who is also yet to decide on the disqualification petitions filed by the Congress, against him. 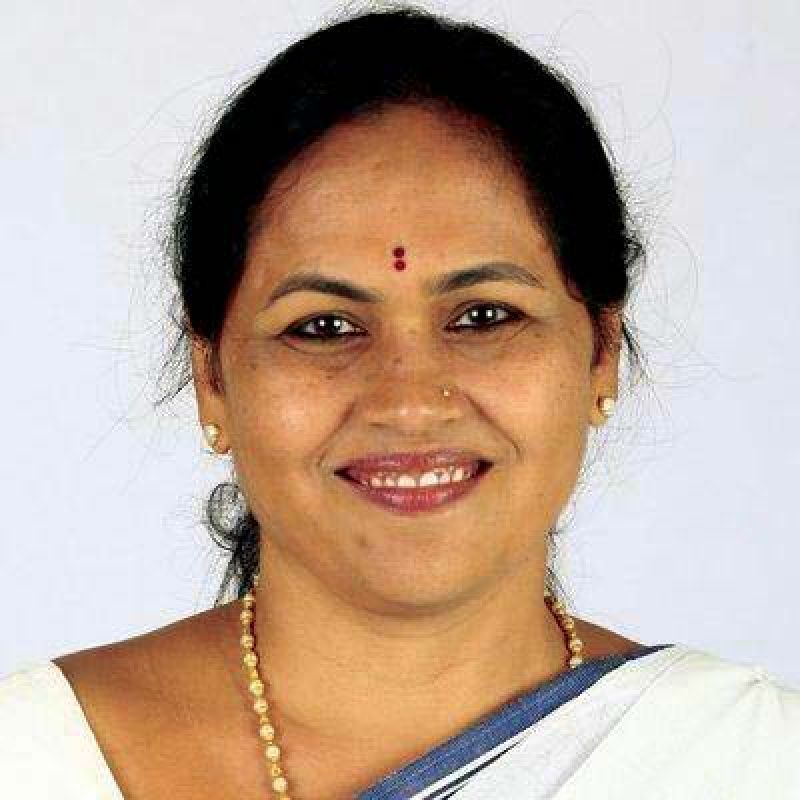 Manju, joined BJP on Sunday, unhappy with Congress' decision to cede Hassan seat to its coalition partner JD(S). He is likely to fight against former Prime Minister H.D. Deve Gowda's grandson Prajwal Revanna. Gowda is the sitting MP from Hassan.

Manju was earlier with BJP before joining the Congress and becoming Minister in the previous Siddaramaiah led government and has now returned to the saffron party. 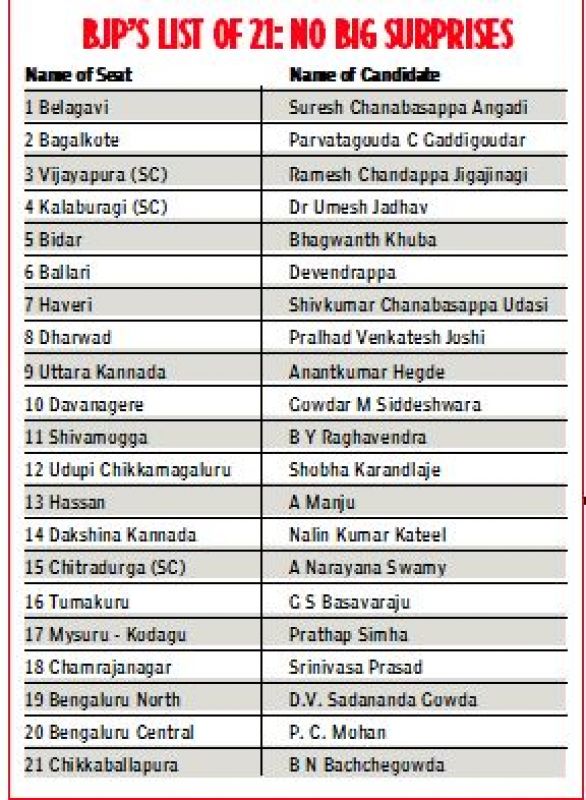 The BJP is the first to announce its list of candidates, while the Congress and JD(S) are yet to finalise their list with confusion still prevailing over some constituencies following opposition at the grassroot level over conceding the seats. Congress workers in Mandya, Tumakuru and Hassan are miffed with the party for conceding the seats to JD(S).

The Congress and JD(S) that have decided to fight the polls in alliance will contest for 20 and 8 seats, respectively. Karnataka will go to the polls in two phases, 14 constituencies each, on April 18 and 23.

Kharge talks tough on accountability from 'top to bottom', Cong plenary in Feb