SHILLONG: Confident of forming government in Tripura, BJP is also hopeful to make an impressive opening in another hill state of Meghalaya.

Polling for 60 Assembly seats of Meghalaya will be held on February 27 and counting of votes will take place on March 3. The BJP, which is contesting on 47 of the 60 seats in the Assembly polls in the state, is hoping to unseat the Mukul Sangma government, ruling the state for nearly 10 years now.

With over 75 per cent of Meghalaya’s population Christians, BJP has prominently placed Union tourism minister K. Alphons in the state. Alphons prominently sharing posters and hoardings put across the state with Prime Minister Narendra Modi and Shah with tagline of “Time For Change, Time For BJP”.

With no member in the outgoing Assembly claiming to form the next government but party state leaders said that the BJP will be making strong an impressive opening in the Meghalaya Assembly if in case failed to cross halfway mark. “No government will be formed without BJP support next month,” he added. 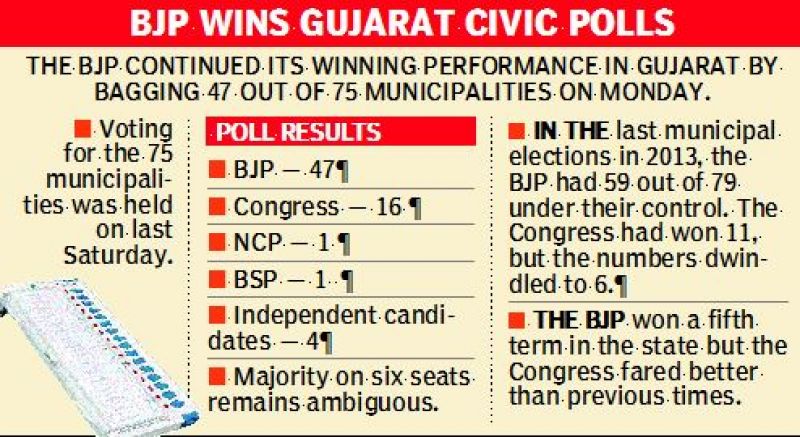 BJP and its leaderships are wooing voters on development with increase of central assistance.

Tiwari, Bhojpuri superstar, had a special meeting with voters from Poorvanchal. Five urban seats surrounding state’s capital Shillong, have a sizable population of migrants from Bihar and eastern UP. “There are 40,000 voters from Bihar and eastern UP, which hold key to five Assembly seats. Along with locals they will vote to help BJP form the next government,” said Tiwari.

Curd, wheat and whatnot: Joyriders in Hyderabad cite frivolous reasons to go out

Coronavirus cases in Maharashtra climb to 661 with 26 new patients