The panel ‘Devotees of Buddha’, that had gone missing from Amravati, has been returned by Australia.

Hyderabad: Perseverance, evidence, hot pursuit and diplomacy are paying off in the retrieval of stolen and smuggled antiquities from abroad.

Last year, the Australian government returned a stone sculpture stolen from Amaravati in Andhra Pradesh, a 900-year-old idol of Goddess Pratyangira from Tamil Nadu, and a seated Buddha from Mathura, Uttar Pradesh.

The National Gallery of Australia had bought the three sculptures as well as a third century rock carving worth $8,40,000, from controversial Indian art dealer Subhash Kapoor in 2005. The sculptures are on display at the National Museum in New Delhi now. 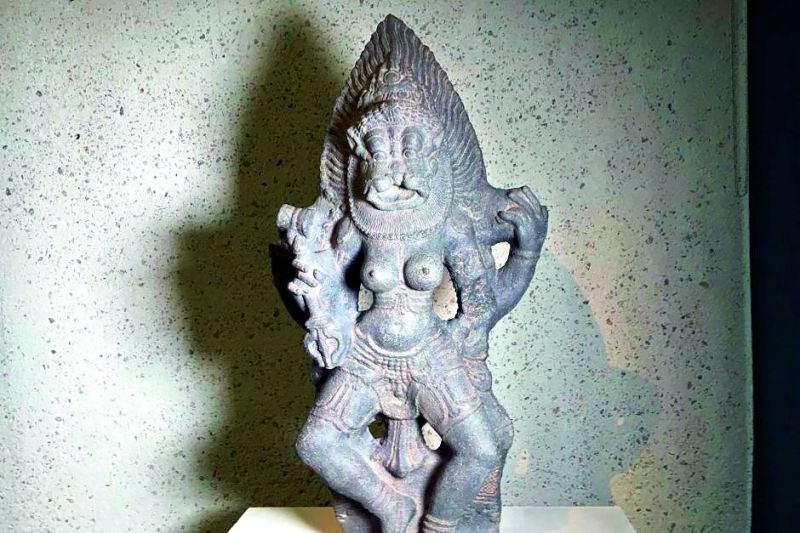 Idol of the goddess Pratyangira.

Photographic evidence from the French Institute of Pondicher-ry, which showed that the Pratyangira idol, which had been bought by the Australian government for $2,47,500, was in India in 1974, contradicted the dealer's claim.

In May last year, the United States returned a set of seven metal, terracotta and stone statues of Saint Manik-kavichavakara, a Hindu mystic and poet, dating back to the Chola period, stolen from a Shiva temple in Sripuranthan village in Ariyalur district of Tamil Nadu. There were also statues of Parvati, Ganesha, Bhu Devi, and Bahubali from various temples in Tamil Nadu and floral tiles from Kashmir, among other artifacts. These statues were smuggled out of the country years ago, sources in the Archaeological Survey of India said. 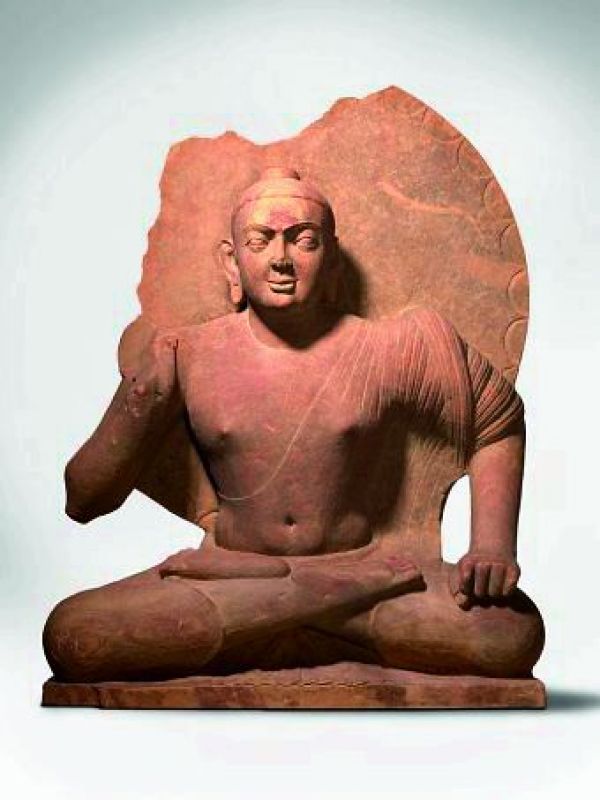 Seated Buddha from Mathura, UP

A total of 101 antiquities are known to have been stolen from centrally protected monuments since 2000. But the Central Bureau of Investigation has registered just one case of Indian antiquities stolen and sold in foreign countries between 2000 and 2016.

Since the change in government at the Centre, the culture ministry has actively pursued stolen artifacts.

Some were recovered thanks to the US Immigration and Cus-toms Enforcement and Homeland Security Investigations, the investigative arm of the US Department of Homeland Security, and the US Attorney-General's Office.

The ministry has set up a National Mission on Monuments and Antiquities, which has documented 15 lakh artefacts/antiques.

Mukul Roy likely to get key post in Trinamul, Rajya Sabha seat too

Coup in LJP; Chirag Paswan gets ejected, uncle in saddle