Hyderabad: Telangana Congress president Uttam Kumar Reddy and minister K.T. Rama Rao have come to the rescue of an aged couple living in a hut in Komaram Bheem Asifabad district on Tuesday.

After the couple was issued with a tax demand of Rs 500 for living in a hut, the TPCC president took to Twitter and wrote, “Appeal to Telangana CMO and KT Rama Rao for refunding tax paid and rehabilitating the couple in a double bedroom house immediately (sic).” 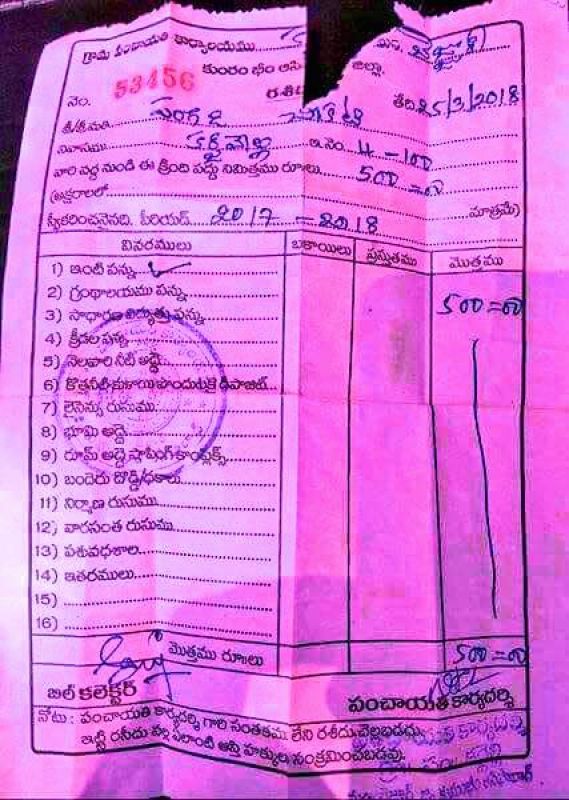 Checkmating the TPCC president, the minister took cognizance of the issue and directed the collector to rectify the mistake.

“Thanks Uttam Kumar Reddy Garu for bringing it to my notice. Request the Collector, Komaram Bheem, to direct local panchayat secretary to rectify this mistake. Collector to also provide them with 2BHK and Aasara pension if they aren’t already receiving it (sic),” Mr Rao replied back in a tweet.