Bengaluru: The Principal Chief Commissioner and Director General of Income Tax (Investigation), Karnataka and Goa, B.R. Balakrishnan, has complained against Chief Minister H.D. Kumaraswamy, Deputy Chief Minister G. Parameshwar, former chief minister Siddaramaiah and other senior Congress and JD(S) leaders for "intimidating" the Income Tax officers, who are working to control use of illicit money in the forthcoming Parliament elections. 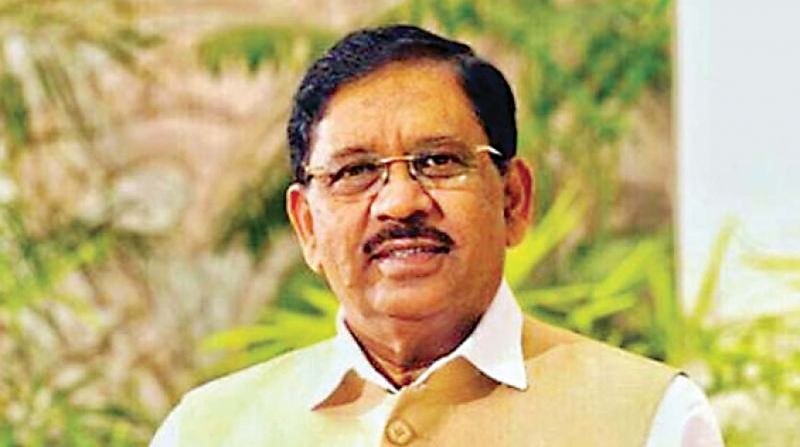 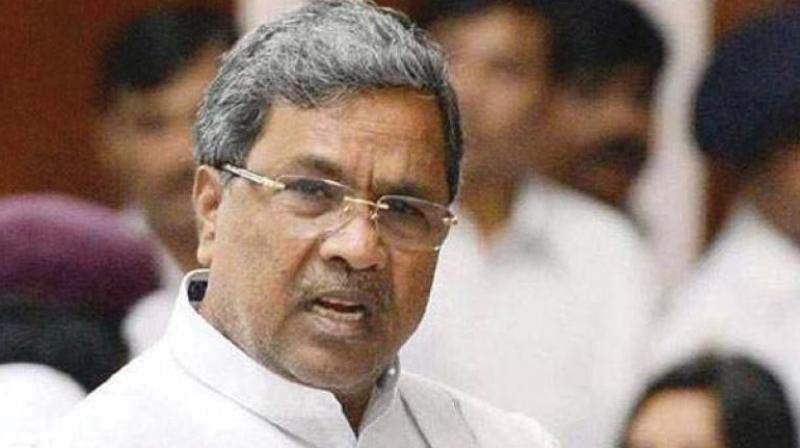 The DGIT has request the CEO to take up the matter "urgently" with the Director General and Inspector General of Police (DG&IGP) to take "appropriate action" against the above mentioned political leaders for the "commission of various cognizable and other criminal offences" including but not limited to the concerned sections of the Indian Penal Code (IPC) such as 143 (punishment for being a member of unlawful assembly,) 149 (every member of an unlawful assembly guilty of offence committed in prosecution of common object), 504 (intentional insult with intent to provoking breach of peace), 505 (statements conducing to public mischief), 506 (punishment for criminal intimidation), 186 (obstructing public servant in discharge of public functions),187 (omission to assist public servant, when bound by law to give assistance) and 189 (threat of injury to public servant).

Balakrishnan in his complaint has referred to the incidents before and after the income tax search operations against "politically exposed" contractors, engineers and intermediaries in Hassan. Mandya and Mysuru on March 28.

"A day before the income tax search operations in which the department has recovered unaccounted cash of Rs 8.14 crore and jewellery worth Rs 1.69 crore besides huge amount of incriminating documents, Kumaraswamy made a statement in which he said that the Department (I-T) was intending to conduct search proceedings on politicians belonging to the ruling coalition. That such statements were made by a person, who was unconnected with the search operations, demonstrates mala fide intent; to scuttle the department's processes," DGIT stated.

He added that at 2 pm on March 28, when the search proceedings were going on several politicians unlawfully assembled at and around the headquarters of the Income Tax Department, protested and raised false slogans against the department to "intimidate" the officers, who were involved in the search operations. "Such protests by a sitting CM and Cabinet ministers appear to be an attempt to browbeat and intimidate the Income Tax department from proactively carrying out expenditure monitoring measures during the elections. In terms of propriety and civilized behavior there is absolutely no doubt that their conduct is unacceptable," the Income Tax chief wrote.

He added that the "voluntary and disruptive actions of these persons have obstructed public servants…and criminally intimated them..They intentionally provoked breach of peace so as to scuttle the search proceedings. When persons occupying high public offices including constitutional posts make false statements and involve themselves in criminal activities with the sole purpose of adversely affecting the process of law and obstruct government officers from discharging their duties they harm the department with greater intensity," Balakrishnan stated.

In another letter to the CEO, the DGIT has requested the Election Commission to direct the police authority to initiate "necessary" action on the above facts. He has requested the ECI to consider investigation in the above incidents to an independent outside agency since the "persons involved are in charge of the Karnataka State administration."

Balakrishnan has also requested one company of Central armed Police Force should be deployed and kept at the disposal of the Directorate of Income Tax, Bengaluru till the end of the election process.