Nellore: The contest between academician-turned-politician P. Narayana of TD and Dr Anilkumar Yadav, a dentist who has ventured into politics, in Nellore Assembly segment reminds denizens of Nellore of the well-known Bible story of David and Goliath. 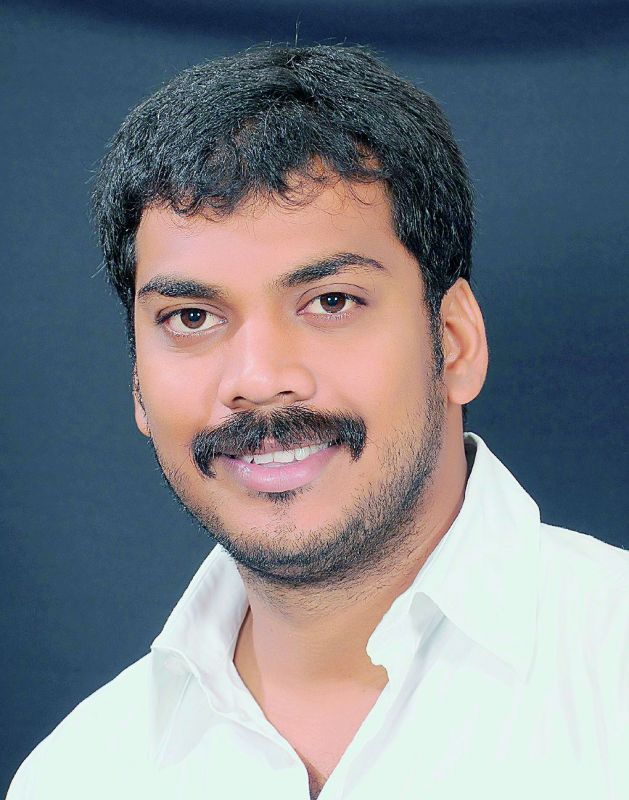 The Biblical tale dwells on a situation where small or weak entity tries to overcome an adversary much stronger or powerful. In that story of the young man, with his strong faith in god, tries to conquer the giant who wants to prove that he is the one and only power while the meek tries to defeat his evil tyranny.

The present situation in the constituency is being seen by some as similar to the biblical confrontation.

The result of the political fight between Narayana and Dr Anil for Nellore City Assembly constituency, though, is anybody's guess. All one can say is it is going to be atough fight between the two politicos.

For the campaign of the TD candidate, there are around 2,000 staff from Narayana institutions, family members, strong force of TD cadre, women groups and senior leaders from the party. For the dentist, it is a one man crusade.

Financially, Narayana, with Rs 668 crore worth of properties, is one among the wealthiest persons in AP. Dr Anilkumar, on the other hand, is worth hardly Rs 6 crore.

Notwithstanding his weaknesses, Dr Anilkumar has been causing jitters to the TD camp because of his grip on the constituents in view of his regular interaction with the people during his daily tours across Nellore City.

There are no popular leaders in the electioneering of Dr Anilkumar except a few YSR Congress cadre and his close relative besides YSRC floor leader in Nellore Civic body, P. Roopkumar Yadav.

Still, Dr Anilkumar is confident of victory because he has always been with his constituents since 2009 and won the seat in 2014 with a margin of 19,000 votes against TD's M. Sridharkrishna Reddy, who is now the chief campaigner for Narayana.

He also points to the medical camps he organised for cardiac patients where he extended financial support for surgeries wherever necessary.

While Dr Anilkumar is pinning his hopes on his links with the electorate and his accessibility, TD nominee Narayana has been banking on development work he initiated in a big way across Nellore City.

Teams consisting of Telugu Desam party men and Narayana staff have been knocking the doors of every voter multiple times highlighting the development work of Narayana to seek votes.

The election campaign of Narayana is closely being monitored by a team of senior officials of Narayna including his family members to ensure things do not go wrong.

The field level teams have to send pix taken with voters in every household to the WhatsApp numbers of supervisory staff as an evidence for groundwork and collect payment to people hired for the door to door campaign.

A team of techies roped in by Narayana have been extensively using Election Commission's voter's helpline to enable the canvassing teams to locate voters and cover every household in Nellore City segment.