Hyderabad: All India Congress Committee president Rahul Gandhi has declared that the first thing he will sign if his party comes to power at the Centre in the 2019 general election, will be on granting special category status to AP.

All these days the TD has been demanding implementation of the special package announced in lieu of special status. But on Tuesday, TD MPs carried placards in Parliament demanding special status. 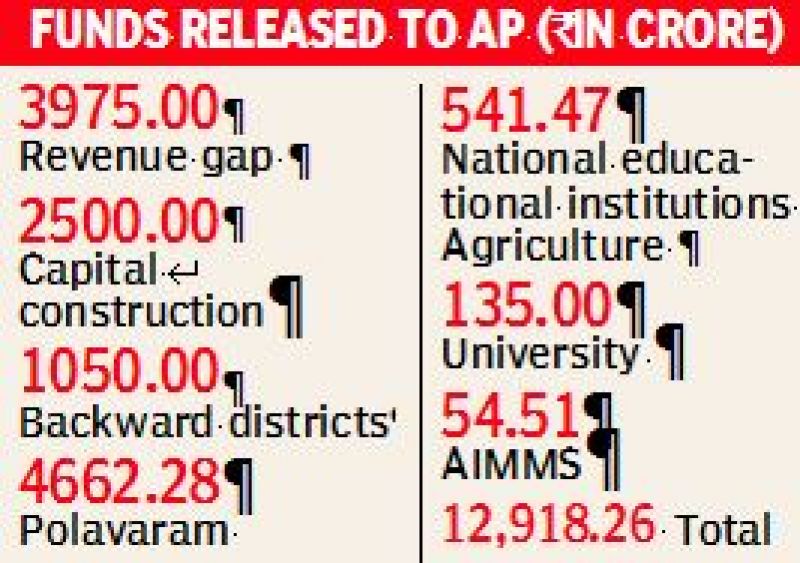 AP Chief Minister N. Chandrababu Naidu has also changed his tune and is demanding special status for AP if the Centre extends special status to any state.

Reacting to Mr Gandhi’s statement, the Bharatiya Janata Party’s P.V.N. Madhav said “the party and the person responsible for the present chaos in the state is now trying to make political mileage out of the present prevailing situation. If the Congress is really so committed to the development of Andhra Pradesh and concerned about the state, it should have included special category status in the AP Reorganisation Act.”

He said the Congress is trying to make fools out of the public after the grand old party has been decimated across the country except in Punjab and Karnataka.

YSRC spokesperson Vasireddy Padma said “though AP had stood for and with Congress during its most difficult times in the past, the grand old party is not at all concerned ab-out the state.

Letters to Sonia Gandhi is Tharoor's only contribution to party: Gourav Vallabh