After 8 days in office, Dy Mayor Ramila Umashankar dies at 44

The 44-year old corporator had won from Kaveripura ward on a JD(S) ticket in 2015 and was elected Deputy Mayor on September 28 this year. She had accompanied Mayor Gangambike Mallikarjun and Deputy CM, G Parameshwar on their inspection of the City Market on Thursday, but later that night complained of severe pain in her chest region and was rushed to a private hospital by her husband, Umashankar, where she passed away early Friday morning, according to family sources. Ms. Ramila, who suffered from asthma and diabetes, had exerted herself during the Mayoral poll and ate a  lot of sweets when she officially entered the Deputy Mayor's office on Thursday, going by sources. 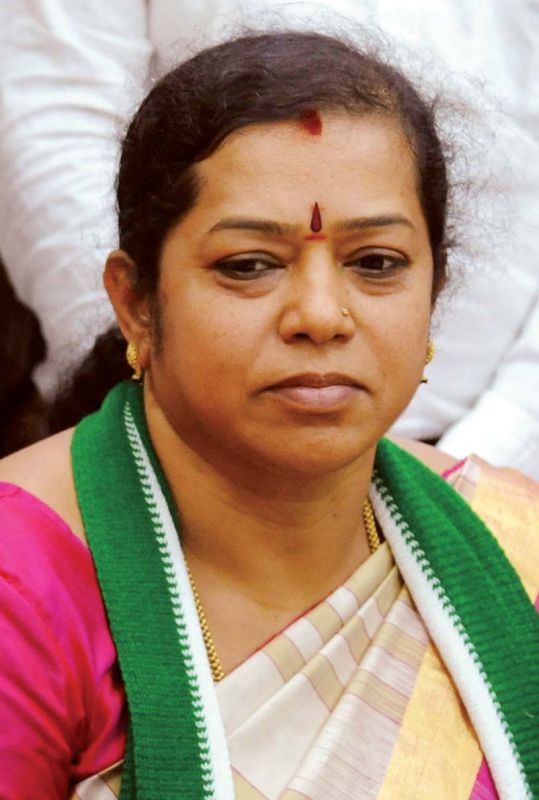 An active corporator and  JD(S) floor leader in the BBMP council, Ms Ramila had served as a councillor in the Rajarajeshwarinagar city municipal corporation before it was merged with the BBMP in 2007.

Besides her husband, she is survived by her son, Varun Kumar and a daughter, Bhoomika Rani. Her last rites were performed with official honours at Palya in Kittanahalli near Magadi Road.

The BBMP commissioner declared a holiday for its offices, schools and civic wards across the city on Friday to mourn her death.  Hospitals, markets and other essential services however, remained open. 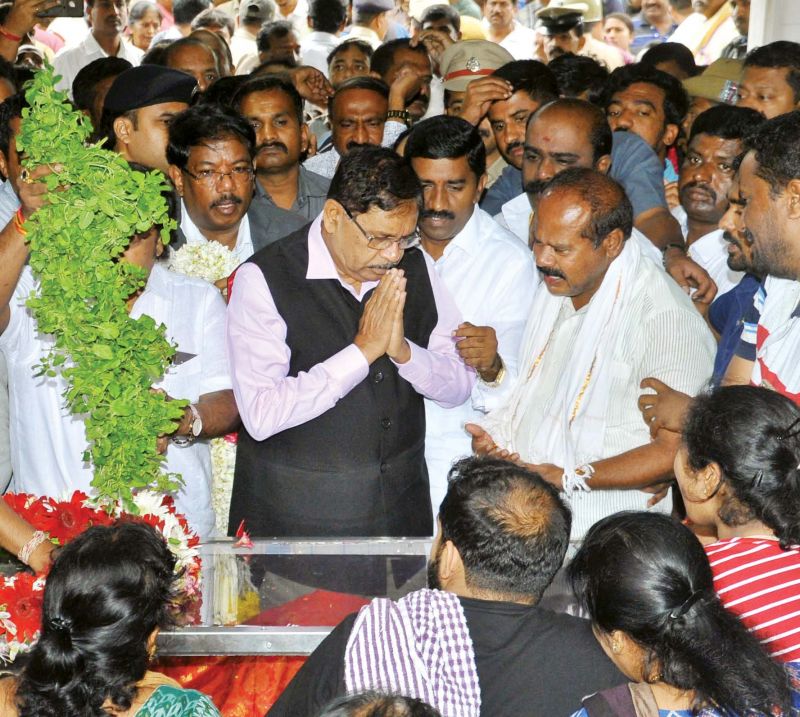 Never sat on her chair
Deputy Mayor, Ramila Umashankar, never got to occupy her official chair after her election. She was supposed to occupy it during the BBMP council meeting at the end of the month, but fate willed otherwise. Until her untimely death, it was for the first time that the city had both a woman Mayor and Deputy Mayor. Chief Minister H.D. Kumaraswamy,  JDS supremo, H.D. Deve Gowda and Mayor Gangambike Mallikarjun mourned Ms Ramila's death and conveyed their condolences to her family.

Who will be the next Dy Mayor?
It was not easy for Ms Ramila to become Deputy Mayor as there were many contenders for the post from her own party. The possible candidates who could be elected in her place include Ms Nethra Narayan, Mr Bhadregowda, and Ms Hemalata Gopalaiah. A poll will also now have to be held to elect a new corporator from her Kaveripura ward.

First to die while in office
Ms. Ramila is the first Deputy Mayor of the city to have died in office. Two other sitting corporators, Mahesh Babu from Lakkasandra and Mahadevamma from Binnypet ward, also passed away recently.