Bengaluru: Congress leaders’ efforts to pacify party rebels from Mandya fell apart a day before the crucial meeting on Saturday, thanks to the two statements made by JD(S) supremo H.D. Deve Gowda, who questioned the family lineage of former Srirangapatna MLA Ramesh Bandisidde Gowda, and another doubting the ability of former Chief Minister Siddaramaiah to quell the rebellion. 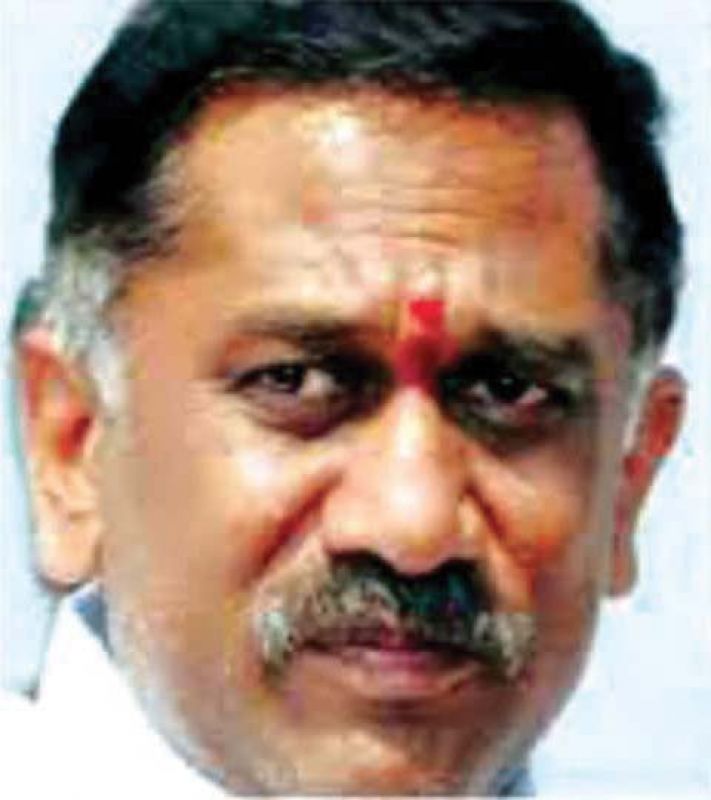 Sources from among rebels said that they are not interested in taking part in the meeting. Even if they attended the meeting on Saturday, they would stand by their earlier decision, they said.

The rebel leaders said that they would not have been hurt if Mandya leader L.R. Shivarame Gowda or even Chief Minister H.D. Kumaraswamy had made such a statement, but coming from Mr Gowda, it was politically improper.

As pressure mounted from the party high command to set the house in order, KPCC president Mr Dinesh Gundurao and Mr Siddaramaiah had convened a meeting of Mandya Congress leaders. But Mr N. Cheluvarayaswamy, Mr Ramesh Bandisidde Gowda, Mr Narendra Swamy, Mr Ravi and others refused to share the dais with JD(S) leaders.

When Mr Gundurao explained his compulsion asking them to be part of the coalition campaigning, they argued that when JD(S) leaders were not inviting them for any of the meetings, why they should be bothered.

At one point, Mr Cheluvarayaswamy said that he would rather announce his political retirement than share the dais with Mr Kumaraswamy. Mr Gundurao and Mr Siddaramaiah then asked them to at least receive Mr Gowda and Mr Kumaraswamy at the helipad. For that, the rebels sought time and said they would get back by April 6.

But a lot of developments took place in the last three days that put a virtual end to truce efforts. Mr Siddaramaiah told Mr Kumaraswamy that he would try and convince the rebels, but the chief minister reportedly dismissed it saying that the rebels had gone too far and it would be difficult to bring them back.

Meanwhile, Mr Shivarame Gowda's jibes against independent candidate Sumalatha Ambarish too have not gone down well with the rebels, as they felt that the fans of former minister late Ambarish would be offended. On Friday, when Mr Deve Gowda said that even Mr Siddaramaiah's intervention would not help revive the strained relationship, the rebels decided to maintain the status quo.

When contacted, Mr Cheluvarayaswamy said he did not want to comment on the issue. “We have not campaigned in favour of anyone and we have remained neutral so far. We have not spoken in favour of or against Sumalatha. But we did not expect Mr Gowda to refer to the lineage of Mr Bandisidde Gowda. We could have ignored it if any small leader had made such a loose statement. Besides, there has been no communication to us on another round of meeting on Saturday. We are maintaining the status quo,'' he added.

Bhoomi Pujan in Ayodhya: Here's all about Ram Lalla's costume for the big day

Who will be next Congress chief? Will CWC pick a non-Gandhi to lead party?