As Sasikala prepares to take the reins, #TNSaysNoToSasi, #RIPTN trend on Twitter

Chennai: The deed is done, well almost. Sasikala Natarajan, close aide to the late Chief Minister Jayalalithaa, now the general secretary of AIADMK and the legislative assembly leader of the party, is all set to occupy the high throne next.

Speculations of Sasikala occupying the post started immediately after Jaya’s death, even though O Panneerselvam, the chosen go-to person, was picked to fill the late CM's shoes.

But, the buzz did not die, with many ministers expressing a desire to elevate Sasikala to the Chief Ministerial position.

The move has finally happened after she was first chosen as the General Secretary of the party and the Legislative assembly leader, steadily paving her way to the top.

Mere hours after Sasikala was announced to be the next CM, the ever vigilant Twitterati were prompt in sending the blue bird buzzing with hilarious reactions to the move.

The handles #RIPTN and #TNSaysNoToSasi started to trend, as netizens vented their disappointment online about an unelected candidate being ‘chosen’ for the post. 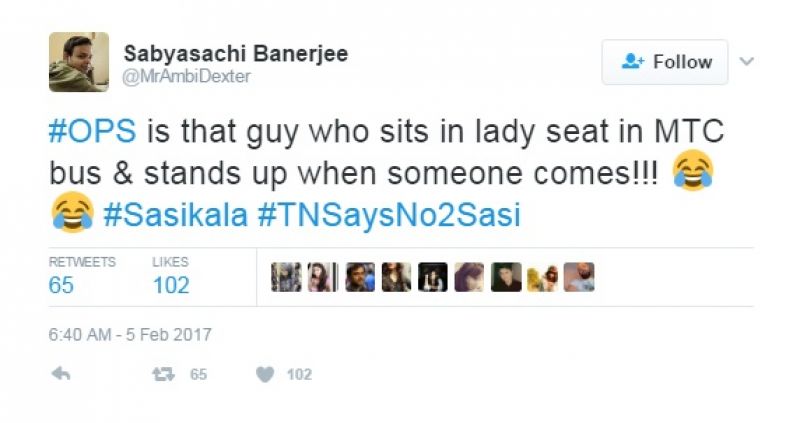 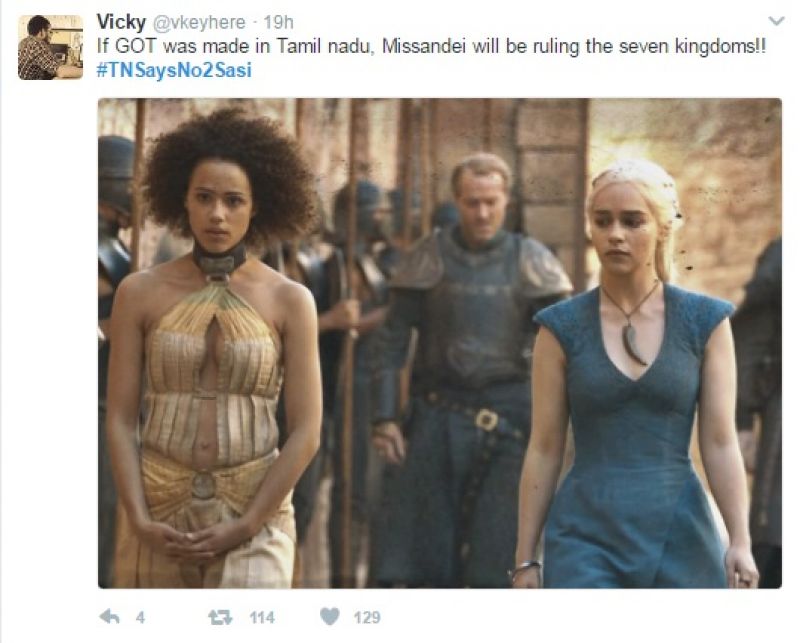 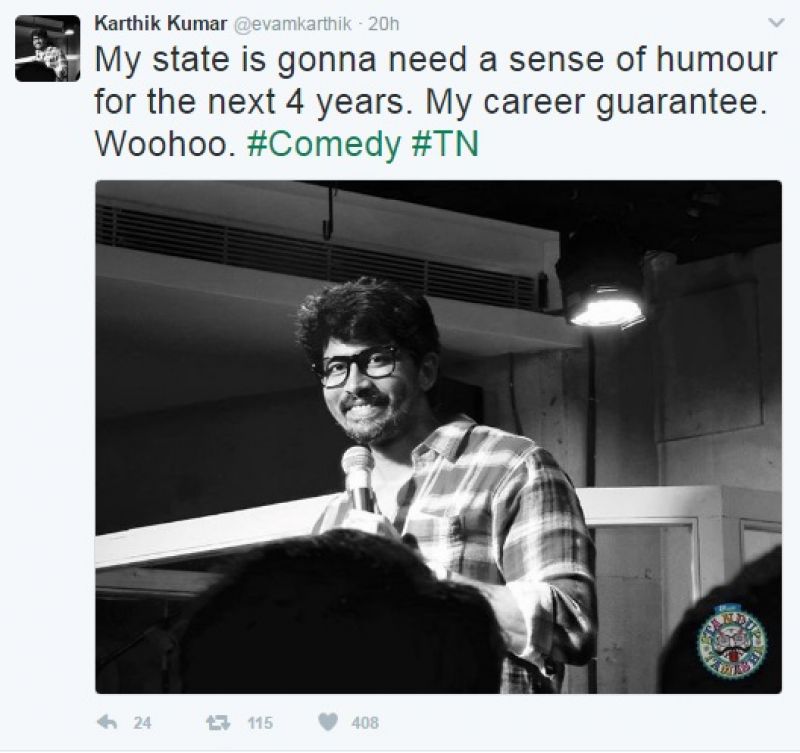 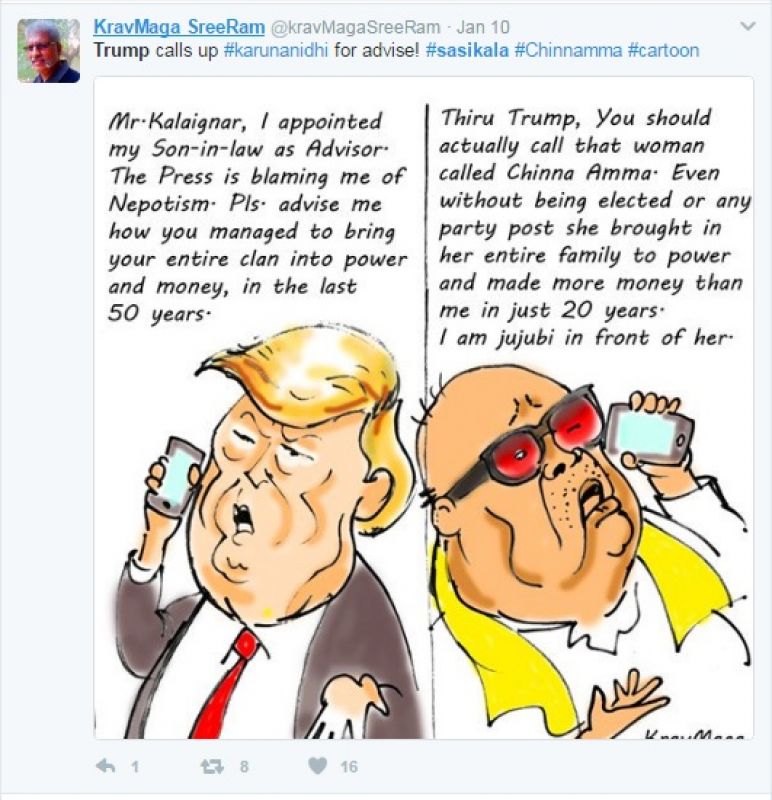 However, it didn’t stop there. Musician and rapper Sofia Ashraf, who was earlier in the news for her song about the mercury pollution in Kodaikanal, took it a step further and was out on the streets of Poes Garden singing ‘we didn’t vote for you’, an extension of the general disproval that was circulating on social media.

The singer broadcasted her performance live on Facebook, which already has 25,000 views.

Congress has been good to all, time to repay debt: Sonia