KARIMNAGAR: A daunting task lies ahead for the four newly elected chairpersons of the zilla parishads. Kanumalla Vijaya of Karimnagar ZP, Nyalakonda Aruna of Rajann Sircilla ZP, Dasa Vasantha of Jagtial ZP and Putta Madhu of Peddapalli ZP. All four chairpersons will be taking charge on July 5. 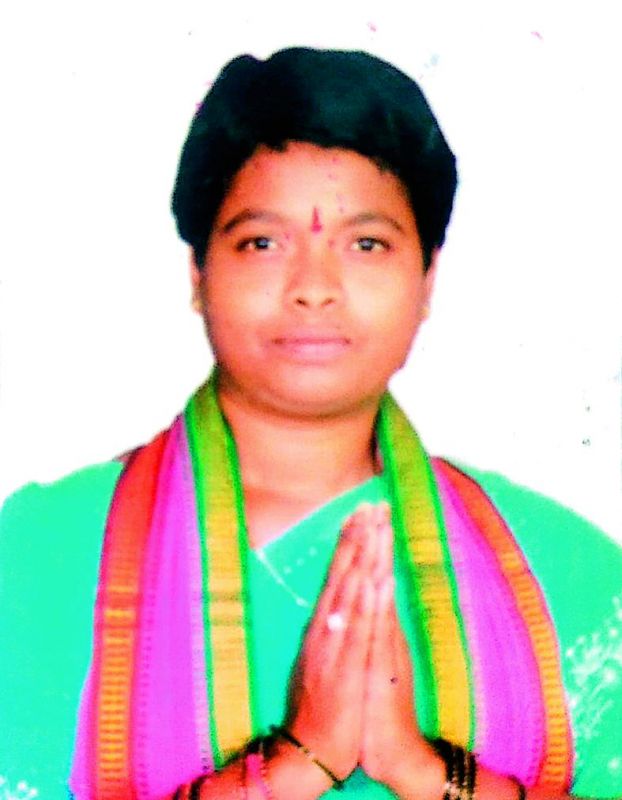 The most difficult challenge facing the new chairpersons is to get the developmental work done in the zillas, despite the fact that the Centre had stopped allocating funds to the ZPs five years back. Besides, as the Centre was allotting the funds directly to the village panchayats through the 14th  Finance Commission, it would become difficult for the newly elected ZP chairpersons to make the government sanction separate funds for the development to take place effectively under their respective territorial constituencies. 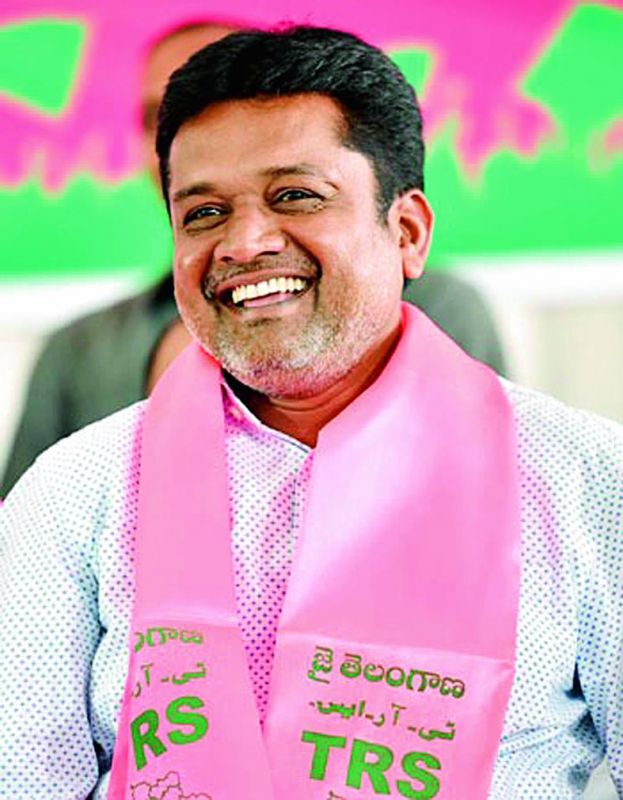 Meanwhile, the state government has introduced many welfare schemes for the well-being of various sections of the people. There are allegations by the people that many irregularities have been taking place in the implementation of the schemes introduced for weaker sections under the zilla and mandal parishad territorial constituencies. 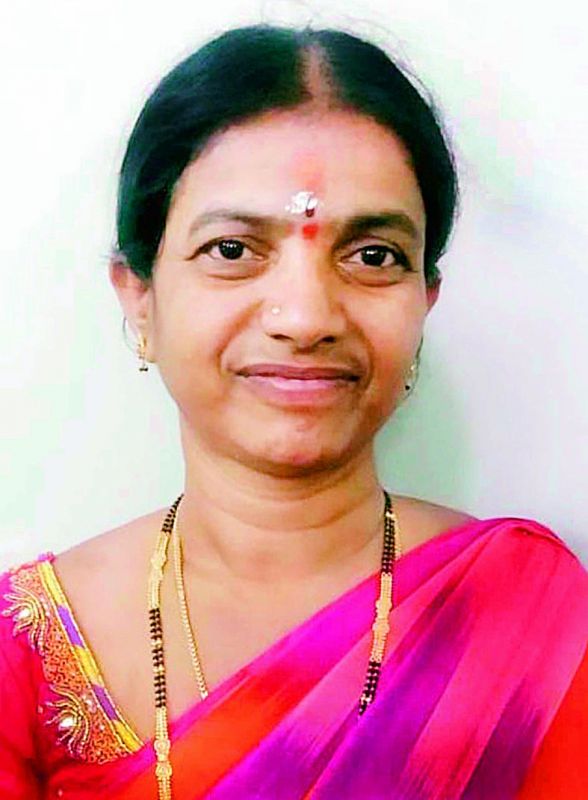 Another major issue that the new ZPs will have to deal with is the lack of permanent staff in their offices. The zilla parishad staff play a key role in identifying the real beneficiaries so that all the welfare schemes that are introduced by the government reach the correct beneficiaries.

After the re-organisation of the districts, many employees have been transferred on the basis of ‘Order to Serve’ to the newly formed districts. But they could well be transferred once again, leaving the ZPs in the lurch.

Lack of permanent and sufficient staff may hinder the developmental activities under ZP and MP Territorial constituencies.

Meanwhile in Nizamsagar ZPTC member Dafedar Shobha will be the first ZP chairperson of Kamareddy district.

After the bifurcation of Nizamabad district, two zilla parishad's were formed in Nizamabad and Kamareddy districts respectively.