Apart from being one among the very few to ever ride to the remote Himalayan Spiti Valley in winter. (Photo: DC)

Himalayan rides
There is only one thing that keeps Hyderabad-based Pruthu Mehta going — adventure. Apart from being one among the very few to ever ride to the remote Himalayan Spiti Valley in winter, he also became the third civilian and the only South Indian to ever ride to Umling La Pass. For the uninitiated, the Umling La is the world’s highest motorable pass situated at an astounding height of 19,300 feet!

Says Pruthu, “The year 2017 was adventurous and awesome as I completed two extreme rides. I have big rides planned for 2018 as well — such as extreme biking in Ladakh during winter.” 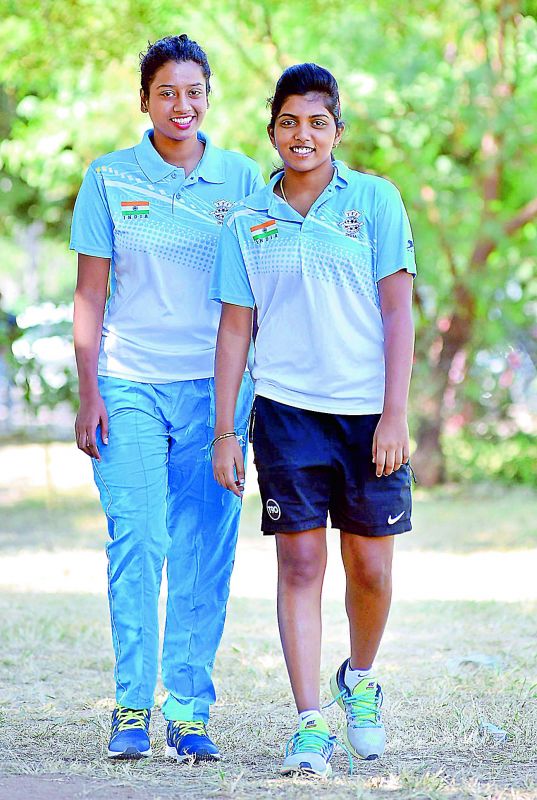 Throwball champions
Sharon Pascal and Gaddam Krishna Induja won gold at the Asian Continental Games 2017 in Thailand as well as at the World Games 2017 in Kathmandu. The girls received tributes and recognition from across the country as their team thrashed the home team Thailand in the Asian Continental Games in the finals and defeated Pakistan in a nail-biting final to clinch the World Games title. Says Sharon, “I wish to take part in more tournaments and win more medals for my country.”

Induja adds, “I can sum up 2017 with just one word: awesome. Nobody knew about the game in India or about throwball players.” 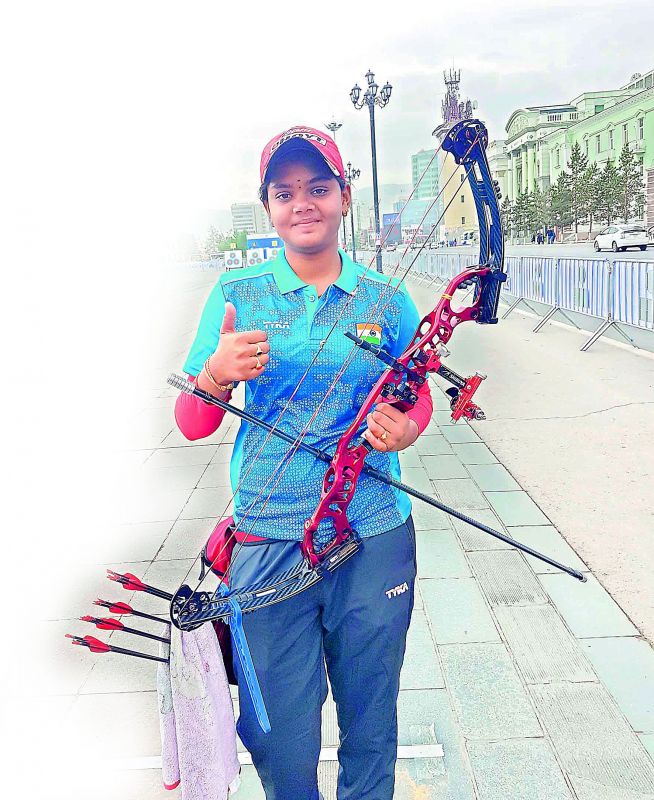 Archer recognised
After winning the Arjuna award, Jyoti Surekha won a silver medal in the Senior World Championship and in Asian Championship. It’s been an important year in the journey of her Archery career. She is training for the upcoming World Cups and the Asian Games. 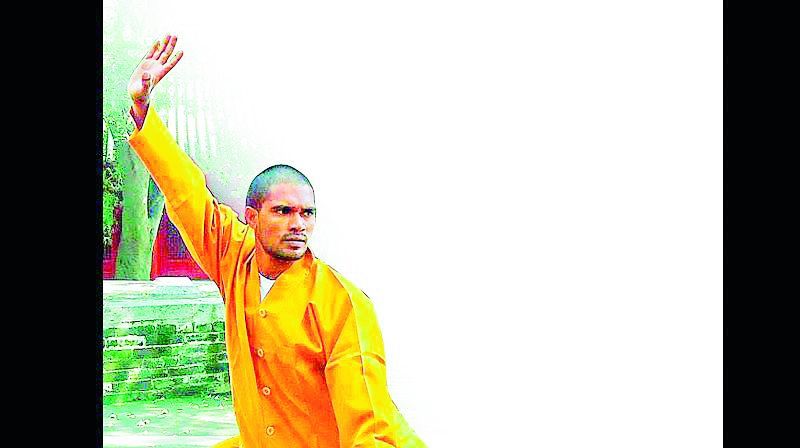 Warrior monk Shifu
2017 has been a great year for warrior monk of the Shaolin Temple Shifu Prabhakar Reddy who hails from Nellore. This year, the man has managed to set five Guinness records. “I wanted to show the world that a man coming from a small town in India can also be world renowned. 2017 will always be a precious year for me,” he says.

COVID death rate with co-morbidities and without equal in 1st, 2nd waves in Telangana