On of the most interesting aspect of social media this year was that the netizen got to learn many new English words. (Photo: DC)

On of the most interesting aspect of social media this year was that the netizen got to learn many new English words.

Starting from MP Shashi Tharoor’s interesting choice of words while tweeting, to the US President Donald Trump baffling the internet with a brand new word, the tweets sure offered the readers much amusement.

Tharoor’s tweets not only cracked up the commoners , but also his fellow politicians. A couple of words that saw Shashi stealing the limelight this year were:

Donald Trump dominated global headlines in 2017, but what turned out to be one of the oddest news stories of the year was his introduction of the new word — covfefe. White House officials weren’t the only ones left clueless about the word, even the Merriam-Webster dictionary drew a blank! 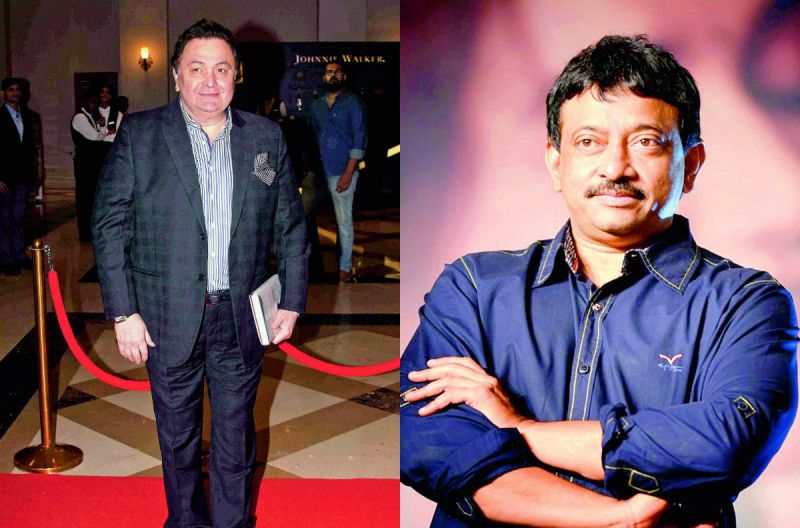 Battleground Twitter
Two celebrities who were almost perpetually in trouble this year were Ram Gopal Varma and Rishi Kapoor.

While on one hand Ramu started his year with an ugly spat with Tollywood star Pawan Kalyan and later kicked up controversies with a bunch of celebrities, including Sunny Leone, Tiger Shroff and Vidyut Jammwal. Rishi Kapoor created quite a flurry with his tweets.

Right from cheering for the Indian Women’s cricket team’s fantastic act at the World Cup in his own weird way, to posting an indecent video of a child, pretty much everything Rishi tweeted in 2017 was trolled and slammed by twitteratis.

Pinarayi-led LDF on the defensive soon after big electoral win